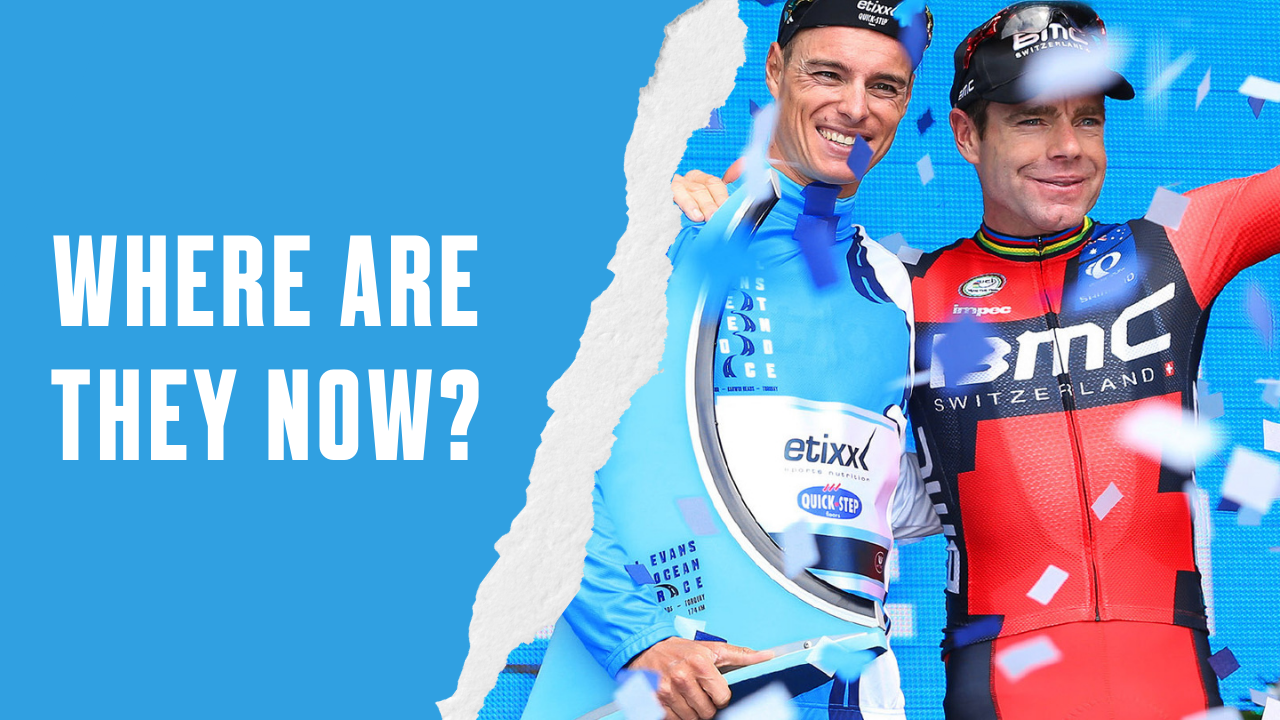 Where are they now?

Life after winning the Cadel Evans Great Ocean Road Race has been both triumphant and tragic for these men. Take a look.

Remember when German star Nikias Arndt crushed hopes of an Australian victory in 2017 when he reigned supreme over Simon Gerrans (ORICA-SCOTT) and Cameron Meyer (KordaMentha Real Estate Australian National Team)? And when Italian sprint king Elia Viviani pinched victory in the dying seconds over Caleb Ewan before a heaving crowd at the Geelong Waterfront in 2019?

What became of Gianni Meersman after he took out the inaugural Cadel Evans Great Ocean Road Race and stood shoulder-to-shoulder with Cadel on stage after what was the local champion’s final professional race?

No one could have predicted the WorldTour successes – or career ending injuries and diagnoses – that followed. Here’s what has become of our past champions.


It was a two man sprint between Dries Devenyns and Pavel Sivakov that raised the crowd’s heart rate in the last staging of the Cadel Road Race. The Belgian was too strong winning the UCI WorldTour classic after finishing fourth in 2018. He said: “It’s a very special day for me. I like this race a lot. Each time I’m here, I make a good effort.”

The 38-year-old, still rides with Quick-Step Alpha Vinyl Team, and has been instrumental in many of World Champion Julian Alaphilippe’s outstanding results in recent years. Of the 2022 season ahead – Dries’ 16th year in pro cycling – he is “looking forward to continuing in the same way as we take on some of the biggest races on the calendar; if I stay healthy, I hope to bring my contribution to the team’s success and maybe get some opportunities for myself”. 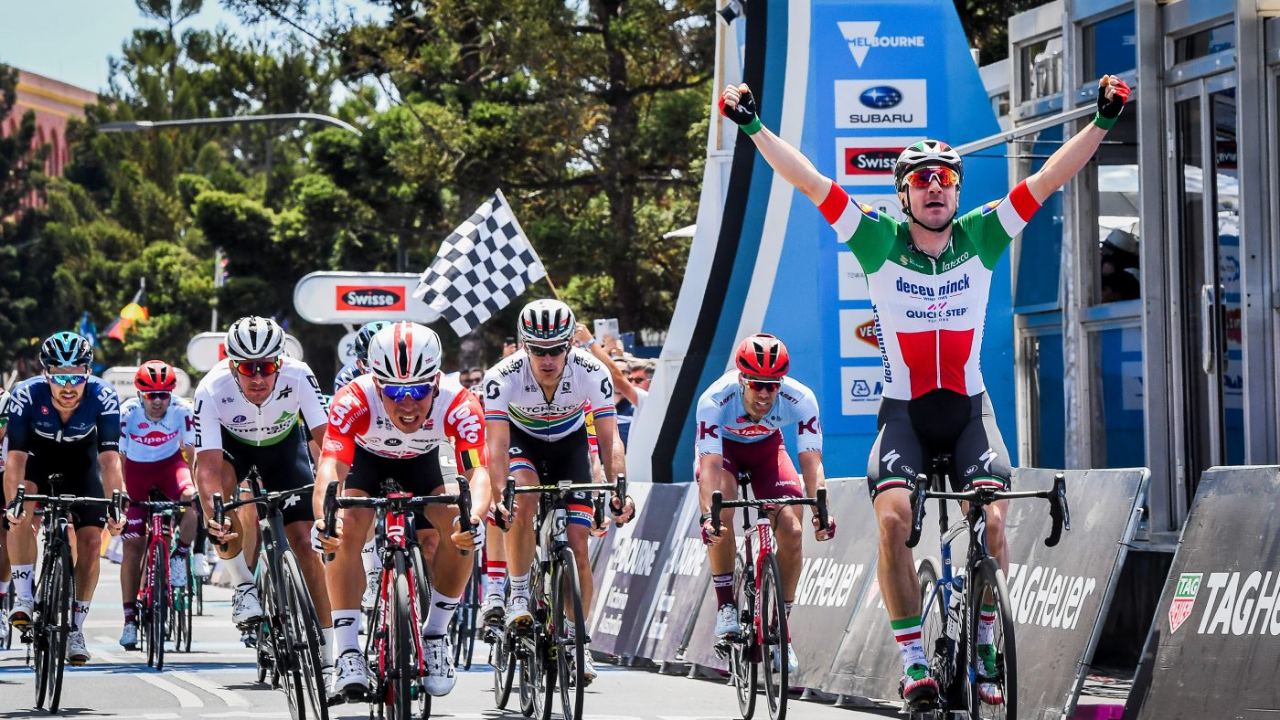 Elia sought redemption at the Cadel Road Race in 2019 after finishing second to Australian Jay McCarthy in the 2018 edition. He nosed past Caleb Ewan on the line to win by a split second.

Now, back with his old team, INEOS Grenadiers, Elia has enjoyed tremendous road and track success. He has two Olympic medals, nine grand tour stage wins and 85 pro road victories to his name. But the Italian is out to add more chapters of success in his career, as well as helping a crop of young grenadiers rise through the ranks.


In 2018, Jay became the first Australian to win the Cadel Road Race. “I’ve been poking my head out of the hotel window all week looking at the finish line thinking about this,” he said after his final straight domination.

The Queenslander went on to enjoy top 10 finishes in the Geelong classic in 2019 and 2020. After the 2020 pandemic-induced disruptions, Jay’s return to the pro peloton was short lived. A high speed crash on stage 7 of the 2020 Vuelta a España in October left the Bora-Hansgrohe all-rounder with a broken leg requiring extensive surgery and rehabilitation. 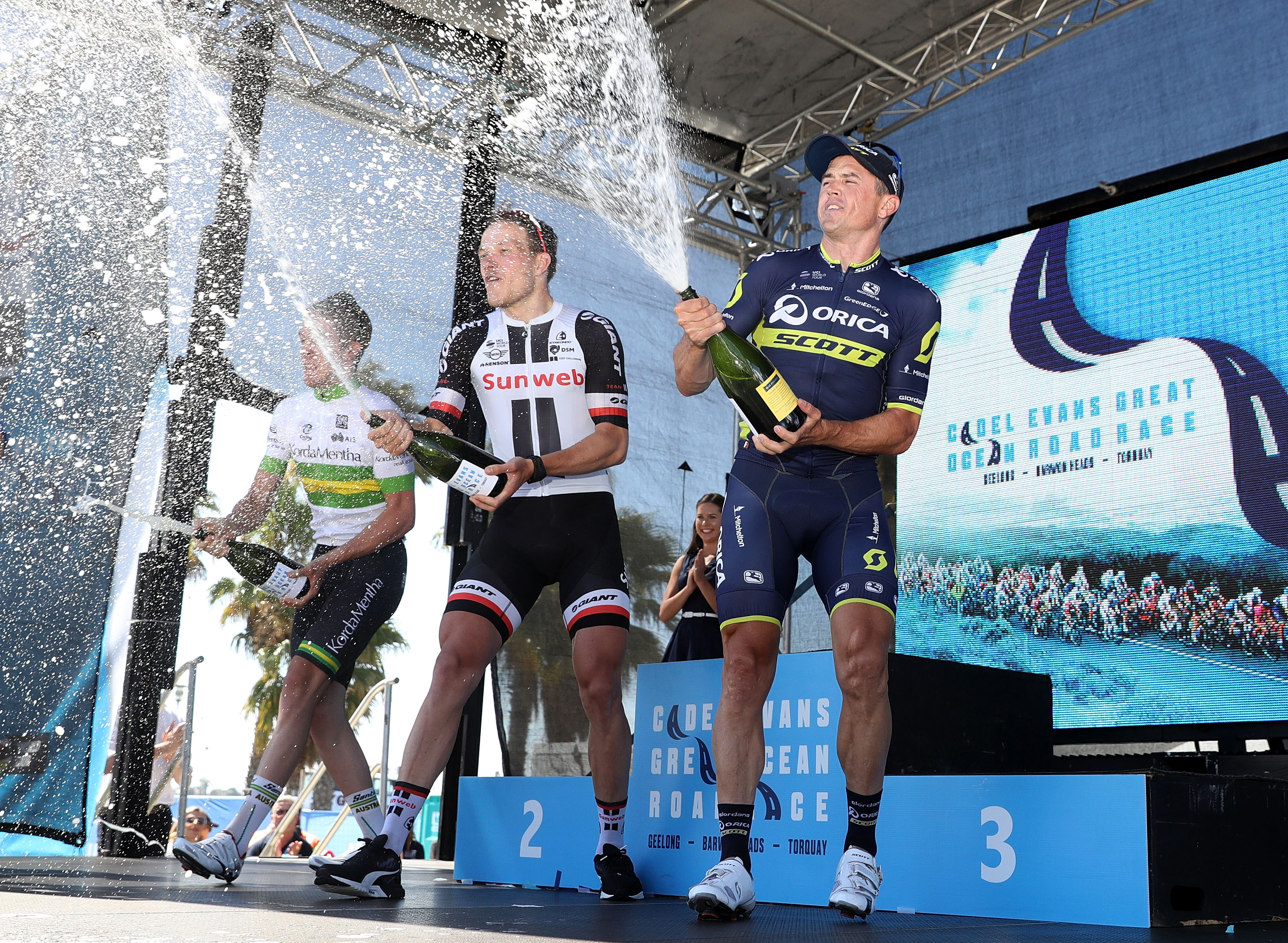 When the German sprinter delivered a stoic come-from-behind victory the 2017 Cadel Road Race, he said: “I thought it was not possible to come back, but I just didn’t stop fighting and I just pushed”.

Riding with Team DSM, Nikias has been part of many team successes since then. The 30-year-old is also capable of personal glory. After claiming stage 8 at the 2019 Vuelta a España, he said: “I’m always hungry for success, but I’m always hungry for team success too. I really enjoyed the win at the Vuelta in 2019 though because I hadn’t personally won a race since 2017.” He also took out stage 5 of the 2021 Tour of Pologne. One of the more experienced riders on the team, Nikias is a reliable road captain – a role that he relishes. 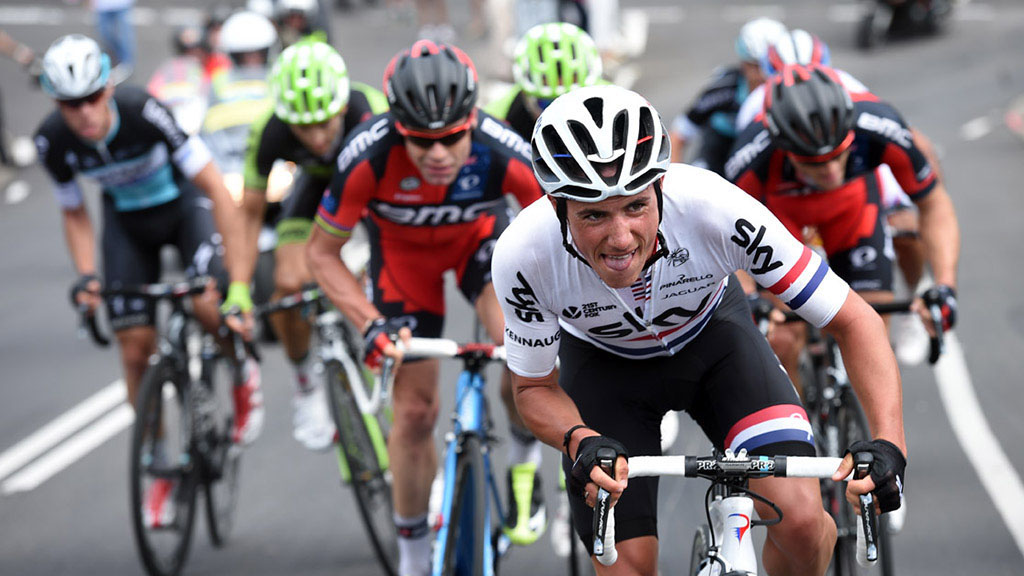 Peter Kennaugh came into the 2016 Cadel Road Race as Team Sky’s marquee rider and a two-time British national cycling champion. The attention he attracted was immense and the then 27-year-old rose to the occasion with a sublime solo victory in Geelong.

In 2018, Peter joined Bora-Hansgrohe, but the following season announced he was taking an indefinite break from the sport citing ongoing mental health issues. He is now Head of Performance at Trinity Racing and Founder and Head Coach of Supass. 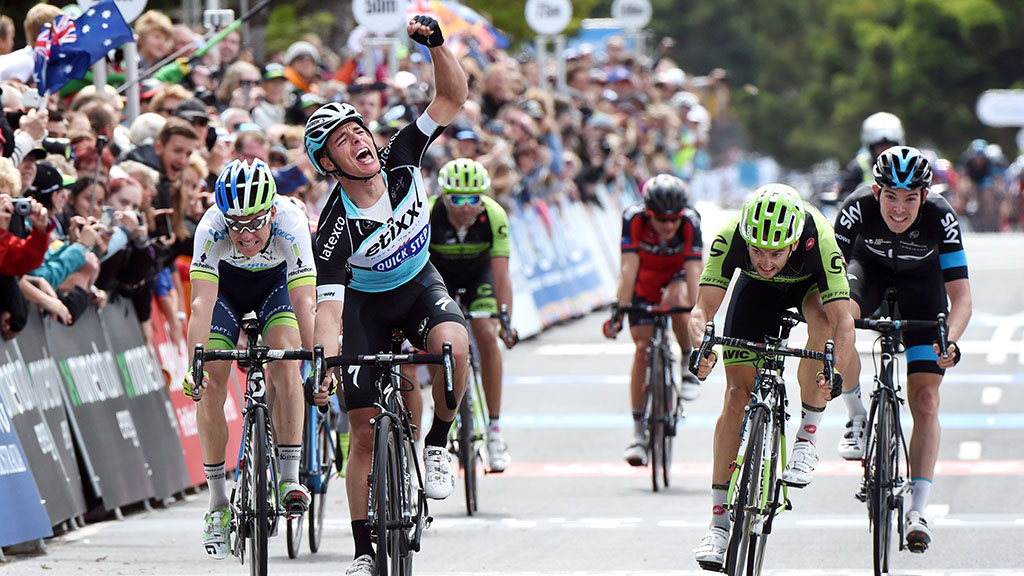 The inaugural winner of the Cadel Road Race, Gianni soaked in the glory while also paying tribute to Cadel who finished fifth in his last professional race. Gianni led a nine-rider group to the line and also took home the Medibank sprint competition. He said: “We had Belgium weather conditions so it worked for me. I really like short steep climbs so it turned out to be a great race for the whole team.” The following year, the Belgian won two stages at the Vuelta a España. However, a diagnosis of cardiac arrhythmia forced Gianni into retirement at the end of that season. He is now Sport Director at UCI WorldTour team Alpecin-Fenix.

Find out what became of our female winners after their Deakin University Elite Women’s Road Race success. And, follow us on social media @cadelroadrace to stay up to date with event news.