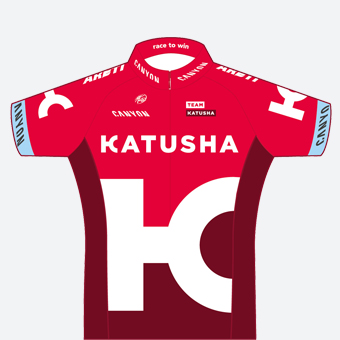 Team Katusha is Russia’s first top-tiered cycling team and part of the country’s ‘Russian Global Cycling Project’. Conceived, developed and created in 2008, Team Katusha joined the WorldTour in 2009. In 2015, they recorded 40 professional victories to be ranked number two in the world. Amongst their success was four Grand Tour stage wins and an incredible 19 victories to Alexander Kristoff. 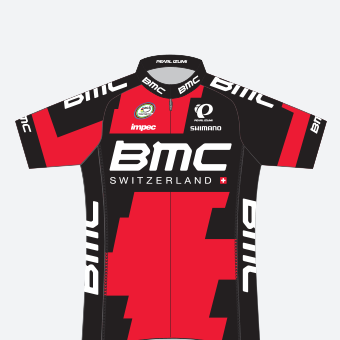 Founded in 2006, the BMC Racing Team is a United States-registered UCI WorldTour team sponsored by BMC Switzerland. The world team time trial champions concluded in 2015 with 33 victories, including seven Grand Tour stage wins and an overall victory at the Tour Down Under. 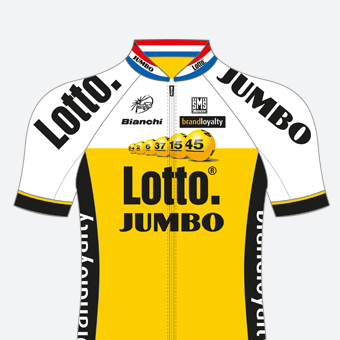 A Dutch outfit established in 1984 and famous for its period as ‘Rabobank’ between 1996 and 2012. New sponsors in 2015 saw the name change to LottoNL-Jumbo. Despite only seven victories, including one Grand Tour stage, they managed a ranking of 14. 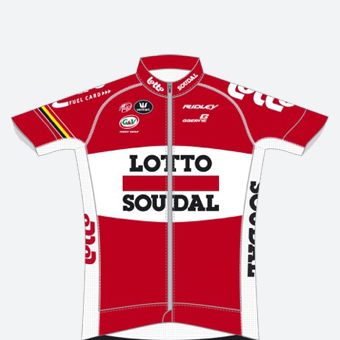 Despite a number of team name changes, Lotto-Soudal was first created in 1985 and, thanks to the continued support of ‘Lotto’, raced their 30th season in 2015.  The Belgian team took 40 victories, including five Grand Tour stage wins courtesy of sprinter Andre Greipel. Australian Lotto-Soudal rider Adam Hansen has ridden the most consecutive full Grand Tours in history – completing his 13th at the Vuelta a Espana in 2015. Home team, ORICA-GreenEDGE was established in 2011 to be the first Australian professional team to race in the UCI WorldTour. After debuting in 2012. they concluded in 2015 season, their fourth as an outfit, with 28 victories, including five Grand Tour stages. 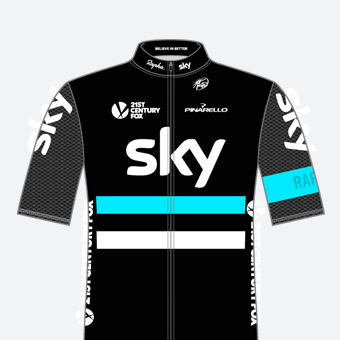 British powerhouse Team Sky was founded in 2009 as Sky Procycling and has only grown from strength to strength since their debut in the UCI WorldTour. In 2015, Team Sky enjoyed 45 professional wins, including four Grand Tour stages and overall victory at the Tour de France. 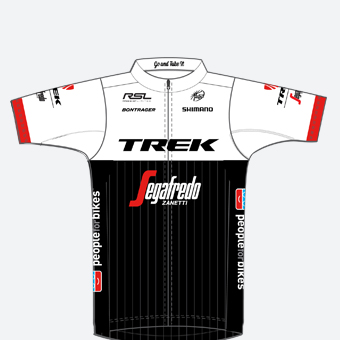 Registered in the United States and operating from Luxembourg, Trek Factory Racing was launched in 2011. Registering 20 wins in 2015, the team was ranked 13th in the WorldTour at the end of the most recent season. 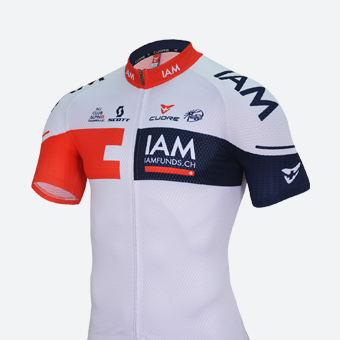 Launched in 2013 and racing the 2013 and 2014 seasons as a pro-continental team, IAM Cycling was elevated to the UCI WorldTour in 2015. The Swiss-registered outfit recorded 14 professional victories in their debut season as a WorldTour team and is the home of the 2015 Australian champion Heinrich Haussler. 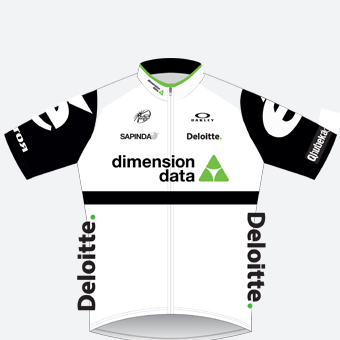 Newly names Team Dimension Data will become the first African team in the UCI WorldTour having been recently announced in cycling’s top level for 2016. Racing as pro-continental team ‘MTN-Qhubeka’ in 2015, the outfit enjoyed 18 professional victories, including two breakthrough Grand Tour stage wins at the Tour de France and Vuelta a Espana as wildcard entrants. 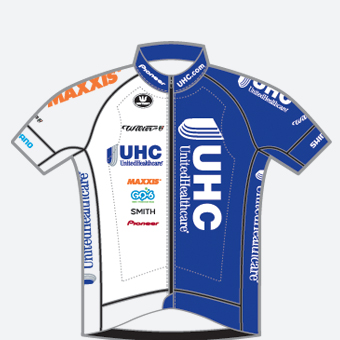 UnitedHealthcare, developed by Momentum Sports Group in 2003, is a UCI pro-continental team based in America. The outfit took seven professional victories in 2015, all of which were won in America. 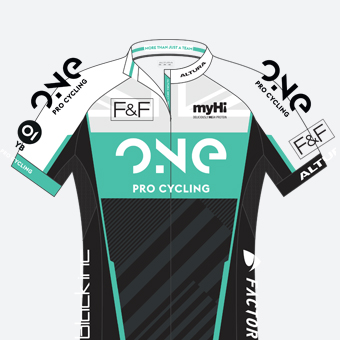 OnePro Cycling debuted in 2015 as a continental outfit and will be elevated to pro-continental for the 2016 season. The UK-based outfit was co-founded by England cricketer Matt Prior and took three profession victories in 2015.

Founded in 2004 and first competing as a UCI registered team in 2006, Drapac Professional Cycling is Australia’s only pro-continental cycling team. The outfit took nine professional victories in 2015, including a WorldTour stage win at the Tour Down Under as a wildcard. 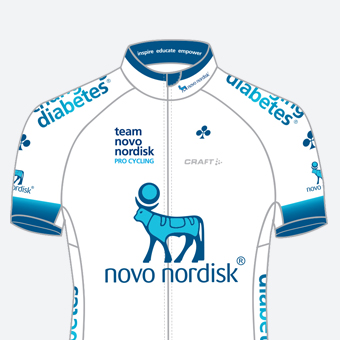 Team Novo Nordisk in an all-diabetes cycling team that aims to inspire, educate and empower people affected by diabetes. The team, first racing on the UCI circuit in 2008,is registered in America and took one professional victory in 2015. 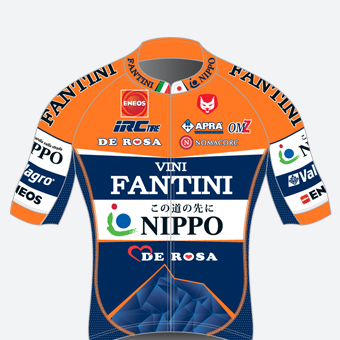 Team Nippo Vini Fantini was founded in 2008 and having spent a number of years as a continental team, were elevated to pro-continental level in 2015. The Italian-based outfit, took 11 professional victories in 2015. 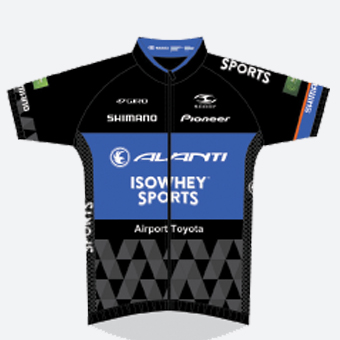 Australian outfit, Avanti IsoWhey Sports have been racing for over 15 years since their establishment in 2000. Originating from Tasmania, the professional team is currently the top ranked team in Australia’s National Road Series. 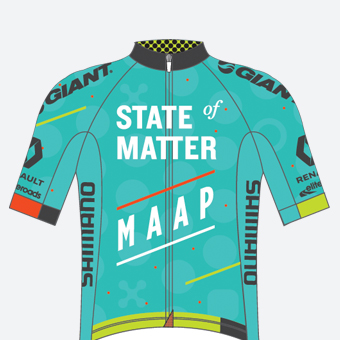 New to the cycling scene, State of Matter MAAP was founded in 2015 by Leigh Parsons. Already making a name for themselves, in 2016 State of Matter MAAP managed to take out an Australian under-23 road championship title with rider Jesse Kerrison emerging victorious in the criterium event in Ballarat. 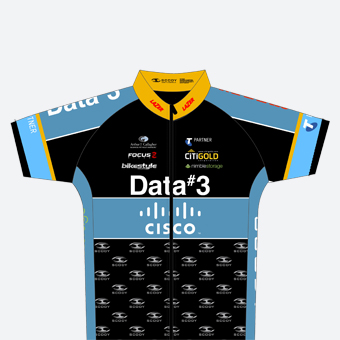 Already in its tenth year of racing, Data #3 Cisco Racing Team P/B Scody has recorded some big wins in the Australasian circuit winning the Tour of Borneo and the New Zealand Cycle Classic. In 2016, Brisbane-based outfit will be looking to add with a quality list of Australasian and international races in its schedule. 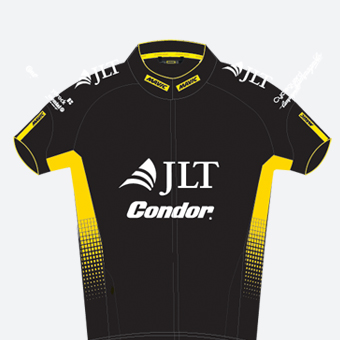 Established in 2004, with over twenty years of experience JLT Condor P/B Mavic is a British based outfit that is presented by a French manufacturer. Over the past three seasons the squad has taken overall wins at the Tour of Korea, the Tour du Loire et Cher, the East Midlands CICLE Classic and the Beaumont Trophy. 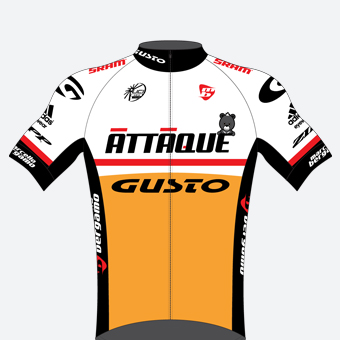 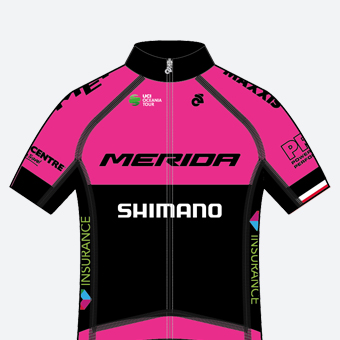 St. George Merida Cycling Team comes from the St. George Cycling Club was established in 1920 and is affiliated with the NSW and Australian Cycling Federations. Boasting a proud tradition of elite cyclists, this club is the home Edgar Gray – Australia’s first Olympic gold medalist. 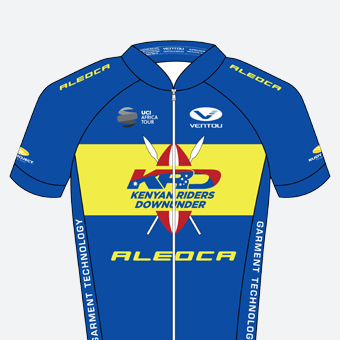 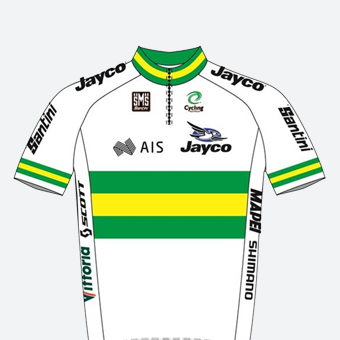 Cycling Australia, the national governing body of cycling in Australia, will select an open age national team to compete at the Cadel Evans Great Ocean Road Race. As a nation, Australia finished eighth in the world at the UCI WorldTour rankings.