The provisional start list of the 2018 Cadel Evans Great Ocean Road Race can be downloaded here. 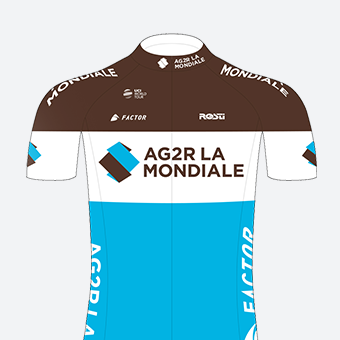 AG2R La Mondiale is a French team established in 1992, orginially under the name of Team Chazal Vanille et Mure. 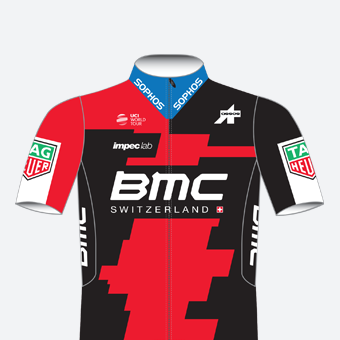 Founded in 2006, the BMC Racing Team is a United States-registered UCI WorldTour team sponsored by BMC Switzerland. BMC Racing Team recorded 48 wins during the 2017 season and is home to some of the greatest cyclists in the world, from one-day classic specialists to grand tour contenders. It is also the former team of Cadel Evans, and current home for Tasmanian Grand Tour contender Richie Porte. 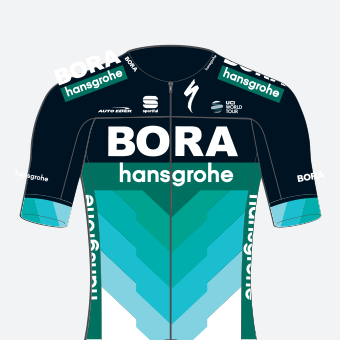 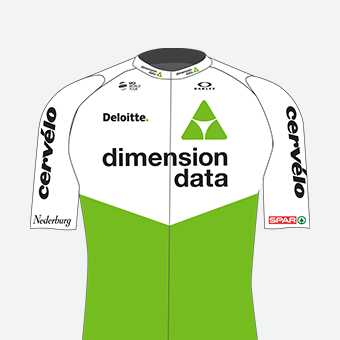 Dimension Data became the first African team in the UCI in 2016. Racing as pro-continental team ‘MTN-Qhubeka’ in 2015, the outfit enjoyed 34 professional victories, including five Tour de France stage victories, in their debut year in the WorldTour. 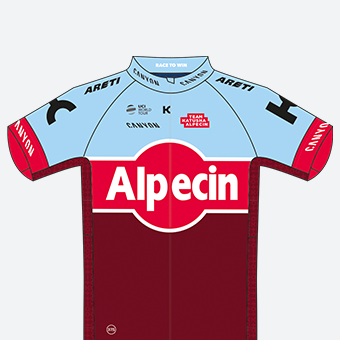 Team Katusha is Russia’s first top-tiered cycling team and part of the country’s ‘Russian Global Cycling Project’.  Conceived, developed and created in 2008, Team Katusha joined the WorldTour in 2009 and changed their name to Team Katusha Alpecin in 2017. 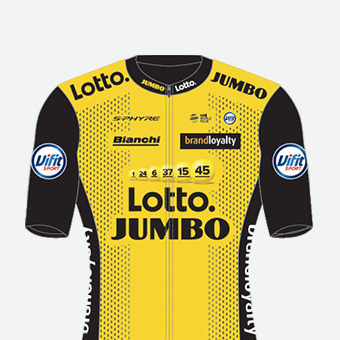 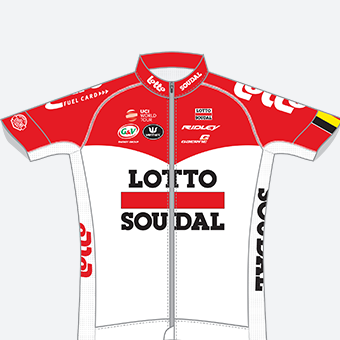 Despite a number of team name changes, Lotto-Soudal was first created in 1985 and, thanks to the continued support of ‘Lotto’, raced their 30th season in 2015.  The Belgian team took 21 victories in 2016, including ten wins courtesy of sprinter Andre Greipel.

The home team was established in 2011 to be the first Australian professional team to race in the UCI WorldTour. After debuting in 2012, they change their name to MITCHELTON-SCOTT in 2018 having concluded the 2016 season with 29 victories, including one-day Classics Paris-Roubaix and Il Lombardia. 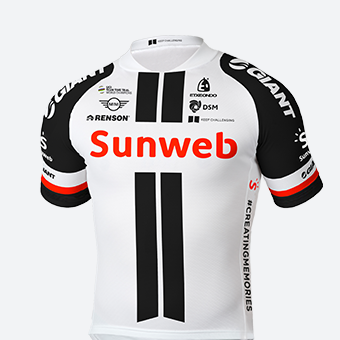 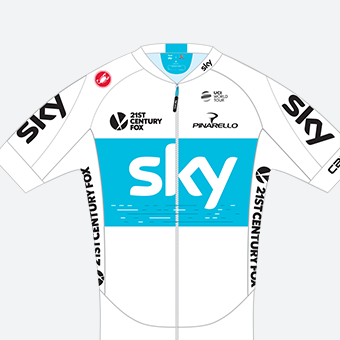 British powerhouse Team Sky was founded in 2009 as Sky Procycling and has only grown from strength to strength since their debut in the UCI WorldTour. 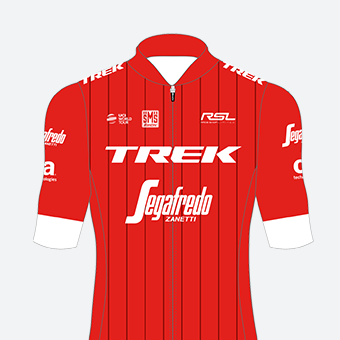 Registered in the United States and operating from Luxembourg, Trek Factory Racing was launched in 2011. 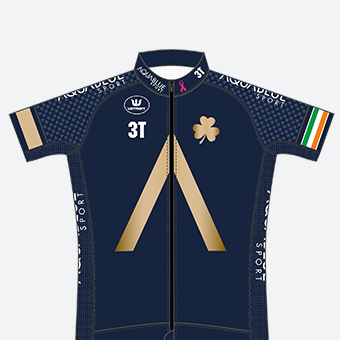 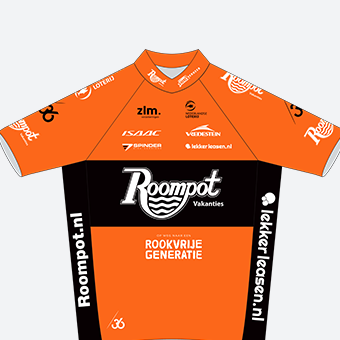 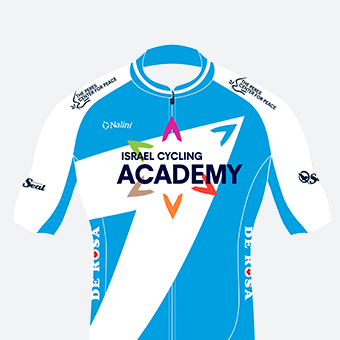 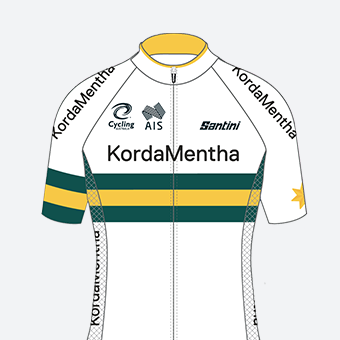 Cycling Australia, the national governing body of cycling in Australia, will select an open age national team to compete at the Cadel Evans Great Ocean Road Race. As a nation, Australia finished eighth in the world in the UCI WorldTour rankings in 2016.