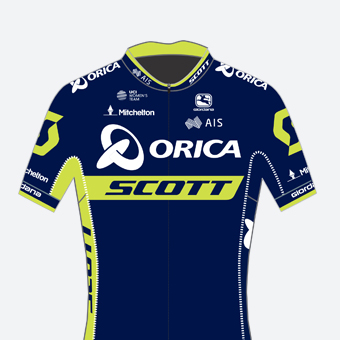 ORICA-AIS was founded in 2011 and is the women’s arm of Australian professional outfit ORICA-BikeExchange. Having debuted as Australia’s first professional women’s team in 2012, ORICA-AIS claimed 19 victories in 2016 and will race the 2017 Cadel Evans Great Ocean Road Race with defending champion Amanda Spratt. 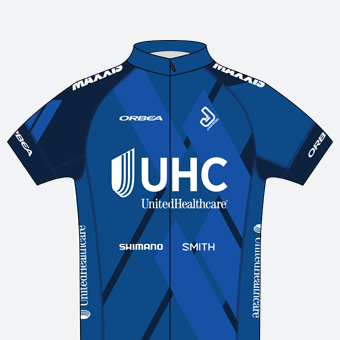 The UnitedHealthcare Pro Cycling Team is an American professional road cycling team comprised of riders and staff from all over the world. The team record 10 UCI victories in 2016, including the New Zealand road and time trial championships. 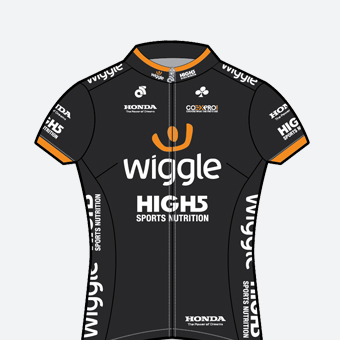 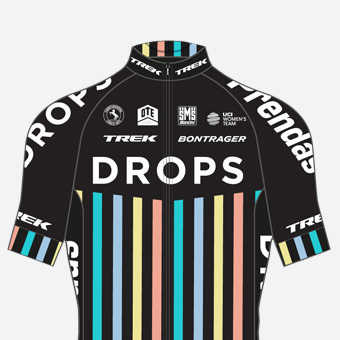 Drops Cycling Team in a British UCI registered team that was founded in 2016 as an alternate to the British Cycling Academy’s system. The team recorded two national championship victories (Antigua & Barbuda road the trial trial) but is looking for their first official victory as a team in 2017. 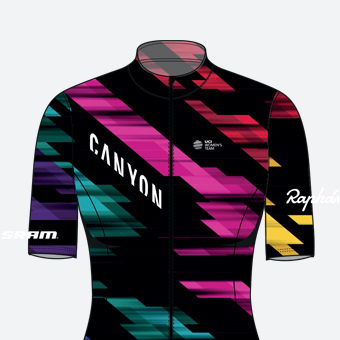 Canyon SRAM is a German-based UCI team set up by the previous associates of American outfit Velocio-SRAM. In its inaugural season in 2016, Canyon-SRAM claimed 10 victories include a stage win at the women’s Giro d’Italia by Australian Tiffany Cromwell. An Italian-based team, Ale Cipollini has been a prominent feature in the international women’s peloton with their fluro race kits since beginning in 2011. With eight UCI victories in 2016, Ale Cippolini is looking to start their 2017 season with a victory in Australia. 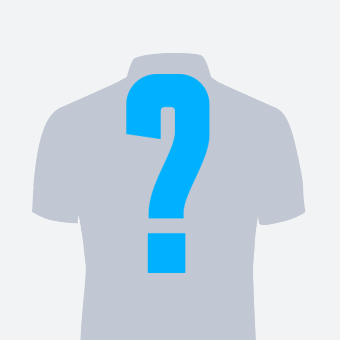 Another women’s UCI team formed in 2016 off the back of the development of the Women’s WorldTour, Cyclance is a United States registered outfit who recorded five victories in their first year. 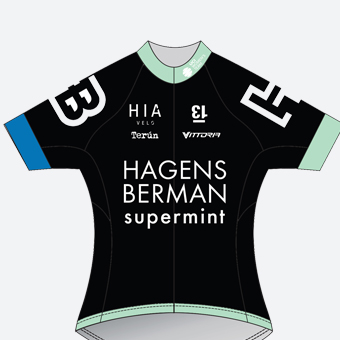 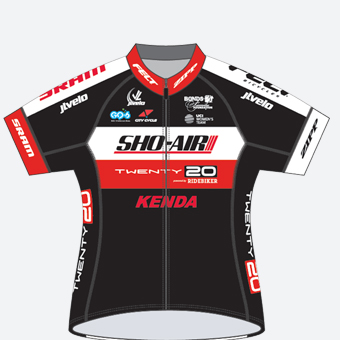 Twenty20 presented by Ridebiker is another of the US’ strong women’s team who most famous victory in 2016 was their Rio Olympic time trial gold medal thanks to Kirsten Armstrong. 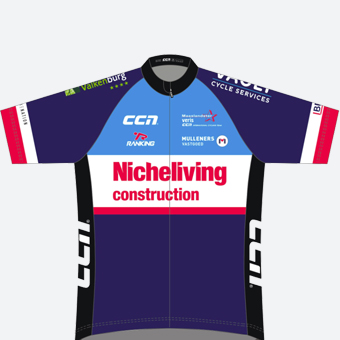 Maaslandster Veris CCN International Cycling Team is a Dutch based outfit who will travel to Australia to take advantage of the summer season of racing. The quality of the Cadel Road Race field will be a challenging task for the club level team. 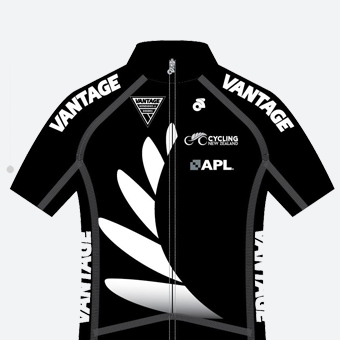 New Zealand will select a national team boasting the best riders from our friends across the Tasman. 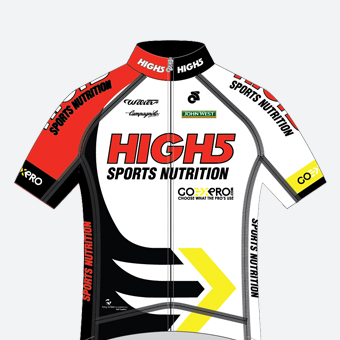 The High5 Dream Team are a new Australian domestic cycling team who are made up of some of Australia’s most promising young female cyclists. Founded in 2015, the professional outfit is looking to make another big splash on women’s circuit in 2017 after taking two consecutive National Road Series victories. Originally formed in 2010 out of XOSIZE Active multisport shop in Melbourne’s bayside area, this professional outfit has come a long way. Ranked 5th in the team’s classification at the National Road Series in 2015, Holden Women’s Cycling Team had their strongest season ever in 2016 to claim second position, with star rider Lisen Hockings taking out the individual ranking. 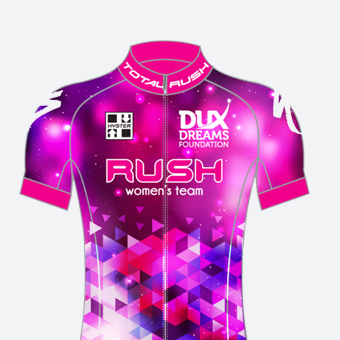 Formed from Rush Cycling Group which has over 25 years of experience in the industry is the Rush Women’s Team. Rush finished third overall in the team’s classification at the 2015 National Road Series. 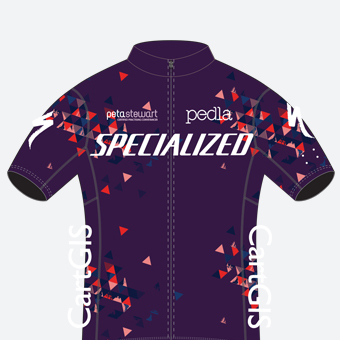 This non-profit women’s cycling outfit was established in 2011 originally under the name of Specialized Women SA. Since conception the team has performed impressively over the years, claiming 4th overall in the 2016 National Road Series.