Inspired by Europe’s prestigious one-day classics, the Cadel Evans Great Ocean Road Race is the first of its kind in Australia. It’s been rapidly embraced at a local and international level as an outstanding competition and spectator experience. 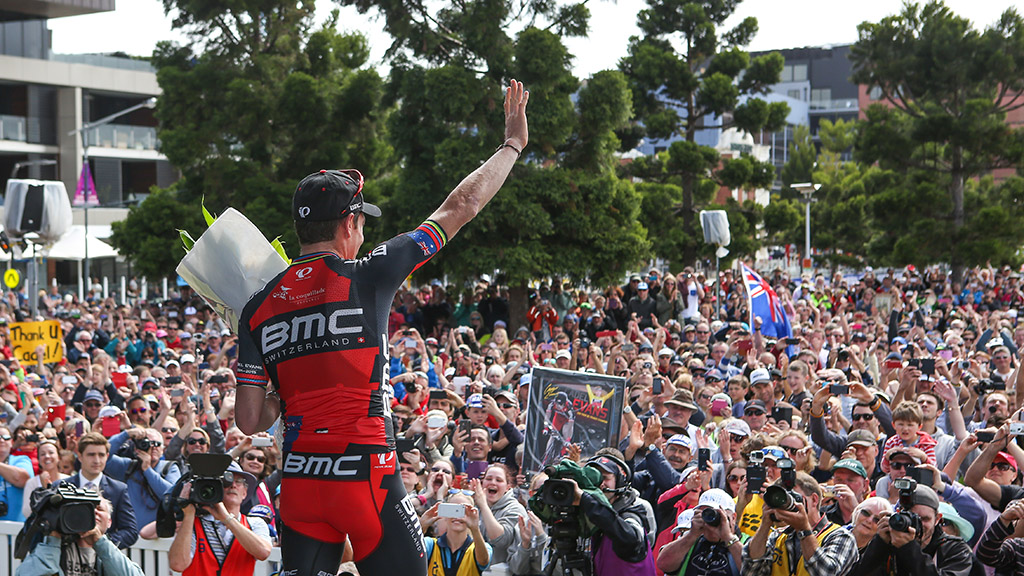 The journey so far

The event immediately became part of Australian cycling history as it marked Cadel Evans’ final professional race. Spectators took to the streets of Geelong in 2015 for the last chance to see Australia’s most decorated cyclist compete.
Despite a courageous race Cadel finished fifth, which was testament to the inaugural event’s ability to attract the top-ranking teams and riders.

In 2016, Cadel returned but this time he joined thousands of cycling enthusiasts in the Swisse People’s Ride. Since then, over 3000 participants of all ages and abilities take part each year.

The elite men’s road race reached the pinnacle of world cycling when it was elevated on to the UCI WorldTour calendar in 2017. Now, the Deakin University Elite Women’s Road Race will match this sanctioning in 2020.

Towards Zero Race Torquay adds a blistering criterium competition to the format, and the VEGEMITE® Family Ride is a chance to introduce the next generation to the joy of bike riding in a safe and fun environment.

As long-time supporters of gender equality, we are proud to award equal prize money for both the elite men’s and women’s races, and continue to support road safety, active living and health education in our community. 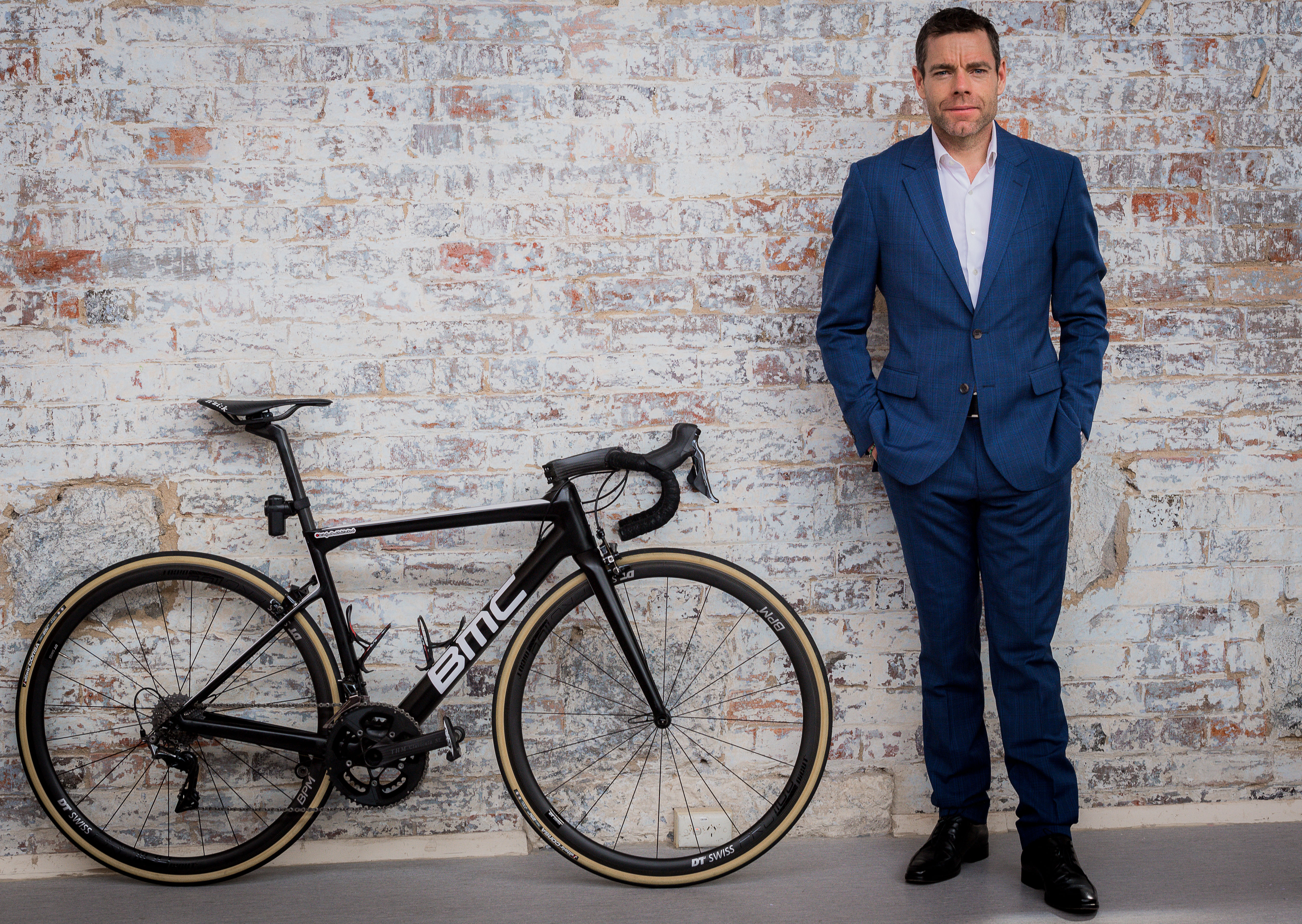 He achieved the ultimate in 2011 – becoming Australia’s only Tour de France winner. But, Cadel’s success on the bike does not singularly define him. In 2019, he was awarded an Honorary Doctorate from Deakin University for his inspiring example of achievement through dedication and determination, and for promoting gender equality in sport and health through cycling.

The Victorian Government has backed the Cadel Evans Great Ocean Road Race since its inception in 2015. In addition to generating significant economic activity and creating jobs, this event showcases regional Victoria to the world.

Home / About / About Overview