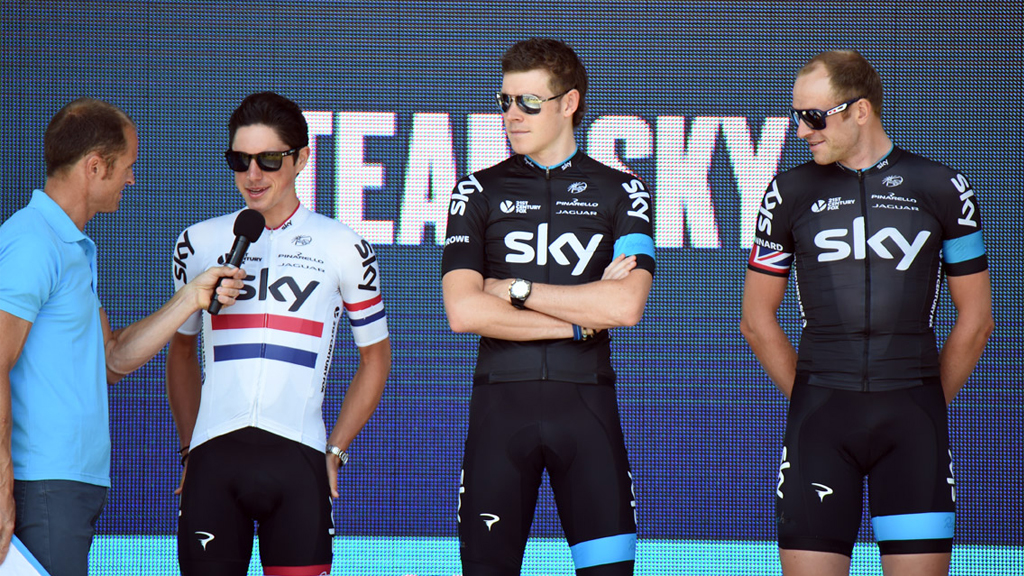 The Victorian Government is pleased to confirm that powerhouse outfit, Team Sky has confirmed to race in the Cadel Evans Great Ocean Road Race on Sunday, 31 January 2016.

Team Sky finished a successful 2015 season with 45 professional wins, including including four Grand Tour stages and overall victory at the Tour de France.

Having taken the start line in 2015, Team Sky were active players in the inaugural Cadel Evans Great Ocean Road Race with Peter Kennaugh launching a series of threatening attacks on approach to the finishing circuit in Geelong and Luke Rowe lining up in the final sprint to finish fourth behind winner Gianni Meersman (Etixx-Quickstep).

Team Sky’s 2016 lineup will be announced in the lead up to the January 31 race.