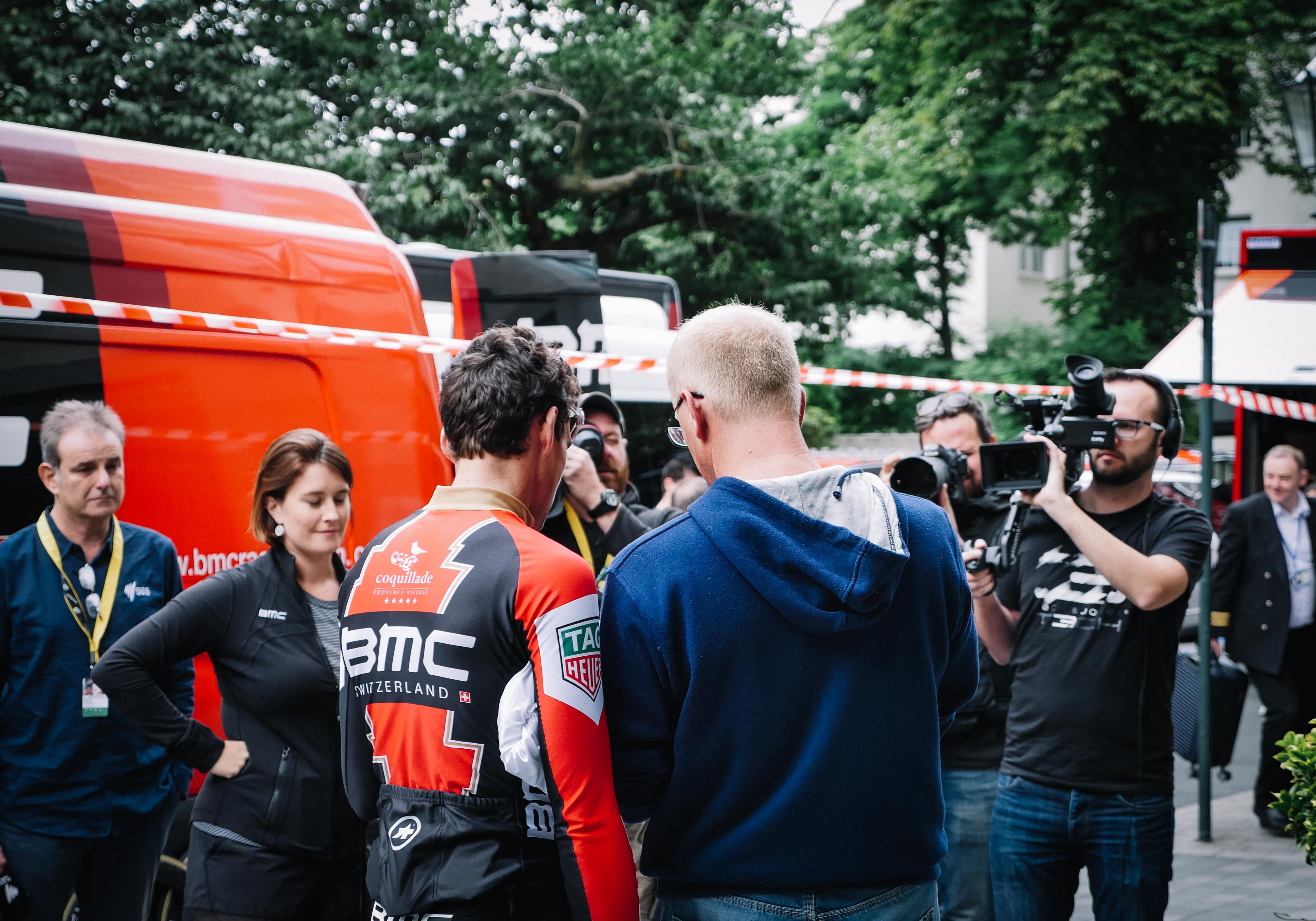 The Ronde van Vlaanderen, or Tour of Flanders, is at the pinnacle of the cobbled classics. Raced through the narrow streets of Belgium, the historic one-day Monument is won by the hard men and women of the peloton.

The race is defined by the short and steep cobbled hills (or Hellingen). Spotted throughout the course, these hellingen’s act as the key moments of the race, to be both feared and conquered – where opportunities can arise and fortunes can fade. The drama of the one-day race rests on these spectacular cobbled climbs. These are the moments that can make or break a rider’s race.

At Cadel Road Race, our own versions of hellingen are the Challambra climb and Melville climb. Whilst these steep climbs are more akin to the those featured in the Ardennes one-day classics, fought out on the road instead of pavé, these iconic Belgium climbs act as inspiration for all one-day races. The spectacle, the anticipation, and the drama of these hills are at the heart of what makes one-day racing so exciting.

With De Ronde kicking off on Sunday, let’s take a look at some of the contenders, including those who started their one-day racing season right here in Geelong! BORA – hansgrohe
Peter Sagan, coming off his third win in Gent-Wevelgem, is looking to take yet another Flanders title. He has shown he can win from multiple situations and comes into the race as a hot favourite. A key player to help make this happen will be Daniel Oss. Oss has had an incredibly strong start to the season, including being the key rider to deliver Jay McCarthy to Cadel Road Race victory in January, and will be a huge asset for Sagan come Sunday.

BMC Racing Team
Greg van Avermaet will be looking to better his 2nd place from 2017, as he attempts to win his first De Ronde. As one of the few classic specialists in the field, van Avermaet will be at the pointy end of the race and will, no doubt, have the Belgian fans’ support. We also think van Avermaet would suit the Cadel Road Race course, don’t you think?

Quick-Step Floors
The Quick-Step Floor team has dominated the classic season so far. With so many potential winners it’s hard to know who will lead the team, yet it is difficult to go past last years winner Philippe Gilbert. With Dwars Door Vlaanderen winner, Yves Lampaert, E3 Harelbeke winner, Niki Terpstra, and the likes of three-time World Cyclocross Champion, Zdenek Stybar in the squad, Quick-Step Floors will be the team to beat.

Other Contenders
Be sure to look out for Cadel Road Race champion from 2017, Nikias Ardnt who lines up with a strong Sunweb squad. Although he hasn’t shown up in the top results in the classics so far, he will be hungry to make his mark this year.

Tiesj Benoot (Lotto Soudal), who won Strade Bianche, and Matteo Trentin (Mitchelton-SCOTT), will also be in the mix come Sunday. With strong Aussie support, including Australian champion and u23 Tour of Flanders winner, Alex Edmondson and Paris-Roubaix winner, Matt Hayman, Mitchelton-SCOTT will be influential during the race and are keen on netting a classic result.

Another outsider is Wout Van Aert (Veranda’s Willems – Crelan), the current cyclo-cross World Champion, who has been turning heads this classic season. 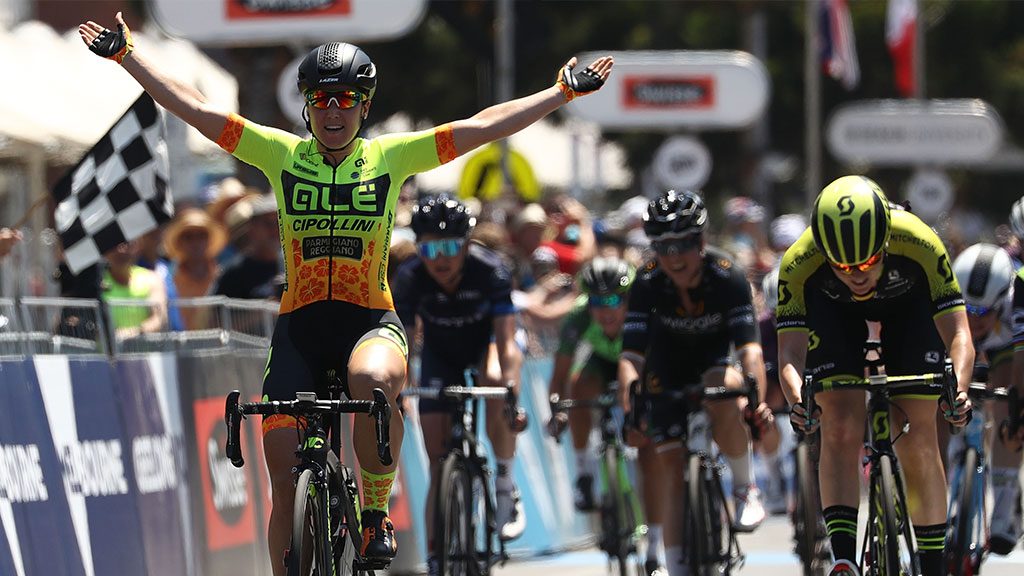 The Women:
In its 15th edition, who will take out the Ronde van Vlaanderen for the women?

Mitchelton-SCOTT
Gracie Elvin, 2nd place finisher in the Deakin Women’s Race this year, has made no secret about how much she wants to win De Ronde. Having raced and lived near the course in the past, Elvin is very motivated to have a good day on Sunday, hoping to improve on her second place in 2017. She is also supported by a very strong team including Jolien d’Hoore, who could get a result if it comes down to a big bunch sprint. 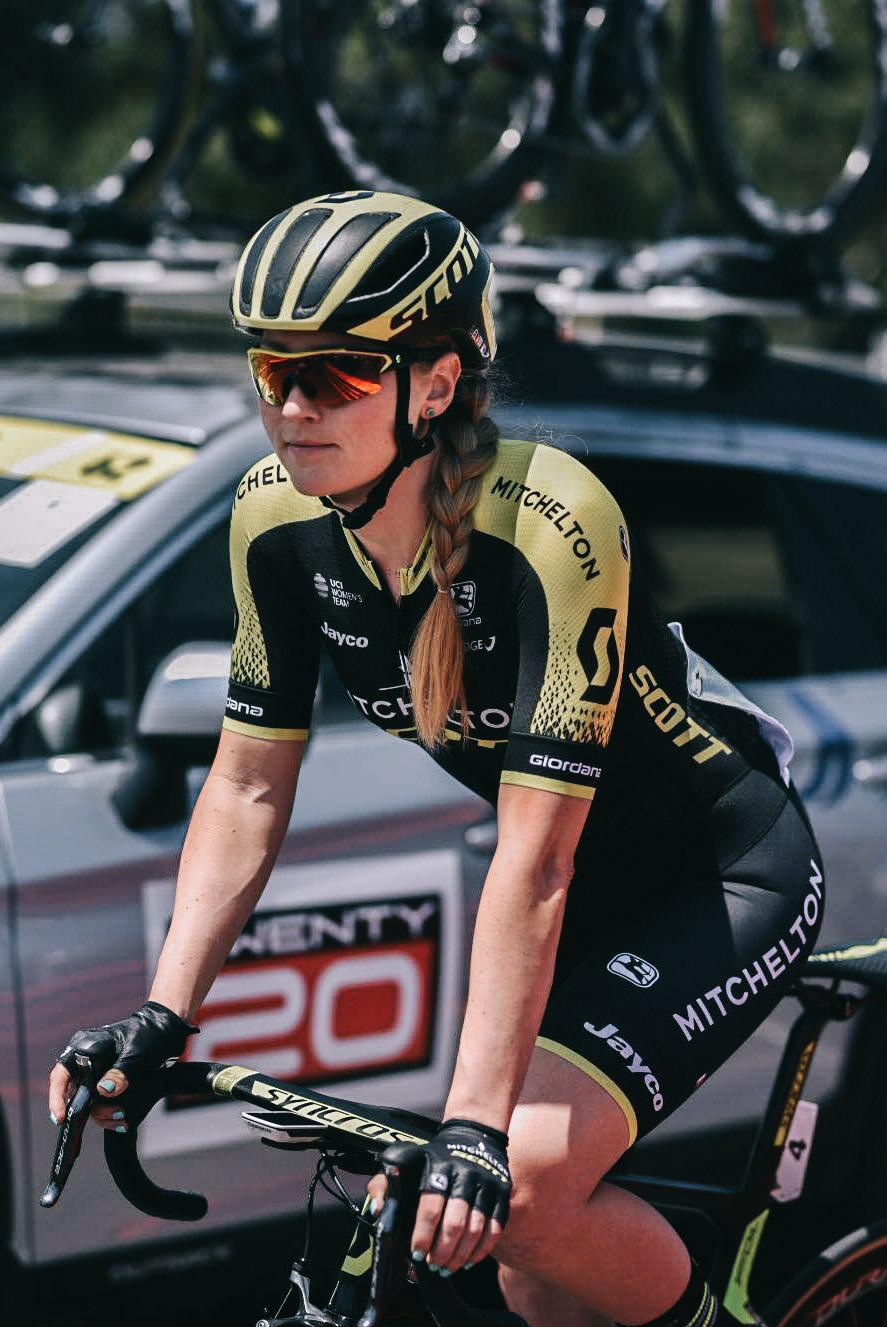 Alé Cipollini
Chloe Hosking, the 2018 Deakin Women’s Race champion, is keen to continue her great start to the season with a powerful showing at Flanders. Known for her speed in a sprint finish, Chloe has proven she can also make it through the toughest of days (such as conquering Challambra climb in Geelong), so be sure to watch out for her on Sunday!

Team Sunweb
Dutch rider, Ellen van Dijk has already taken out Omloop van het Hageland and Dwars door Vlaanderen, so looks to be a real contender for De Ronde. Sunweb also have last year’s winner, Coryn Rivera in the squad, meaning they have the several cards to play through the day.

Other Contenders:
Former Deakin Women’s Race champion, Annemiek van Vleuten gives Mitchelton-SCOTT another handy card to play. Watch out for Annemiek who will likely be an attacking force during the race. Anna van der Breggen (Boels-Dolmans) is a classic specialist with many wins, yet hasn’t yet conquered the infamous De Ronde – giving her plenty of motivation this weekend.

Ronde van Vlaanderen starts Sunday 1 April. Both men and women finish in the city of Oudenaarde.

Watch Cadel Evans tackle the Challambra KOM! Or sign up for the 2019 Swisse People’s Ride where you can #ChallengeChallambra yourself as a part of Australia’s very own modern-day classic.