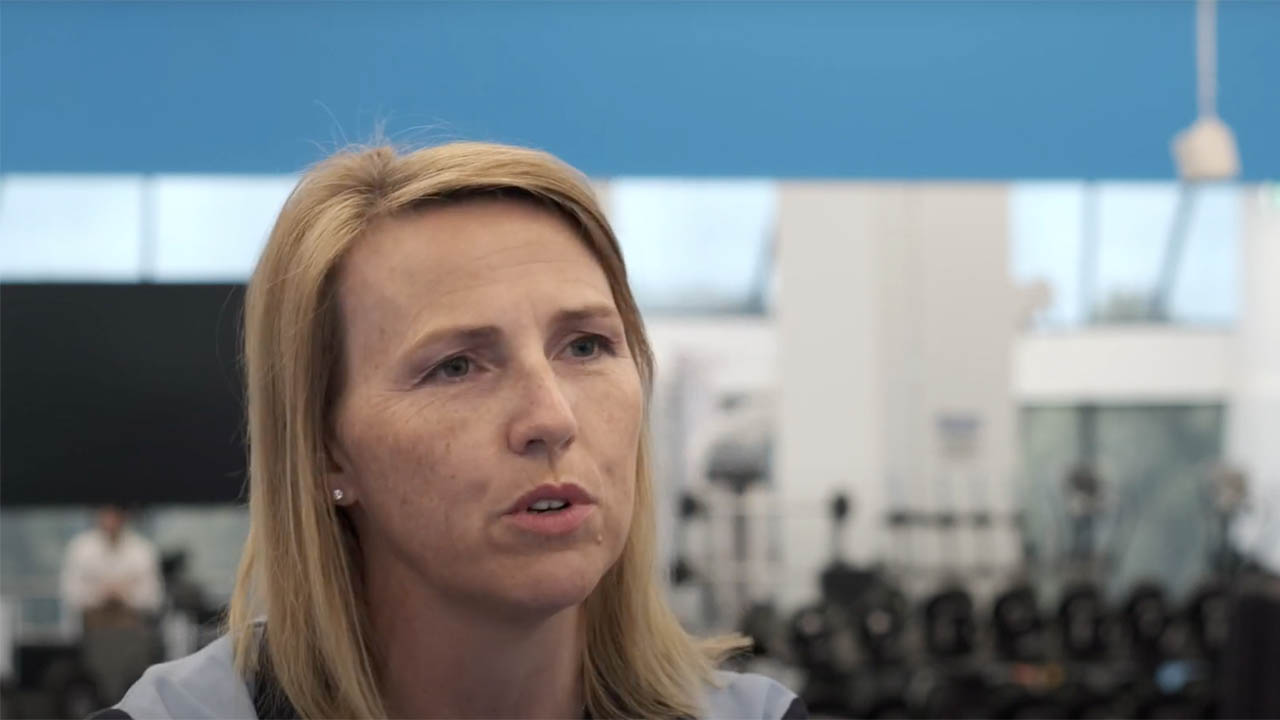 Gender equality in pro cycling is under the microscope. Here’s how Deakin University and our Elite Women’s Race are boosting the profile, driving participation and enhancing the education of women in cycling – and sport.

Did you know Australians bought 1.2 million bicycles last year, yet only 35 per cent of those who cycle in this county are female?

The good news is, the Deakin University Elite Women’s Road Race is shifting the dial – not only for participation levels, but also when it comes to visibility and professionalisation of women’s cycling.

The Deakin Women’s Race will open the 2020 UCI Women’s WorldTour calendar – a fillip for Australian cycling, sport and the region. Plus, the event will award equal prize money to both elite men’s and women’s races.

Deakin Vice-Chancellor Professor Iain Martin says the magnitude of the race is breaking new ground for the next generation of female cyclists.

“Our involvement with an event that puts men’s and women’s sport on an equal footing with equal prize money is another tangible demonstration of Deakin’s commitment to women’s sport, as we continue to advance its profile, increase participation and education,” he says.

“It means a huge amount to all of us at Deakin to be part of this extraordinary story alongside Cadel.”

You can’t be what you can’t see

In recent years, calls for increased professionalism of women’s cycling, accelerating its development, giving it more visibility and, ultimately, increasing its popularity have been mounting.

And, at the beginning of 2020, the UCI will introduce a series of measures to encourage reform, including the introduction of a minimum wage and other social security benefits for women and the creation of three event divisions.

“I would like to think we will see accelerated growth in the sport and the benefits that come from that will have a broader reach in society,” she says.

On home soil, Channel 7 televising the Deakin Women’s Race free-to-air has a major impact on the visibility and profile of elite women’s cycling, the co-facilitator of Deakin’s Women in Sport and Exercise (WISE) Hub adds.

“We know this impacts engagement with the sport and participation levels. An aspiring young female cyclist is more likely to see that she can achieve professional status when she can watch the women racing and hear and connect with their stories.”

Sport is in Deakin’s DNA – the Burwood Campus is home to the number one sport science school in Australia, which is also ranked number three in the world. And, the University has the longest running sport management course in the country.

“Women make up less than 25 per cent of all CEOs and less than 15 per cent of coaches,” she says. “We educate our students about inclusivity – both on and off the field – so that tomorrow’s leaders can impact change for women in sport.”

She says: “Deakin sponsoring this event is so important to send a message that women as elite cyclists are competing on the world stage, and they are worthy to be there…Hopefully girls of this generation will grow up knowing that’s normal”.

With just three months until the 2020 Cadel Road Race, Professor Martin looks forward to joining the 100,000 plus fans expected to turn out in Geelong, the Bellarine and Surf Coast regions for the four-day event.

“I know I’m going to be astounded by the skill, strength and endurance of these cyclists, especially the field in the 2020 Deakin Women’s Race – which so strongly aligns with our aim of inspiring women to achieve at the highest possible level in whatever they choose to do.”

Join us for the Deakin University Elite Women’s Road Race on Saturday 1 February 2020. Find out more about the race and where to watch.