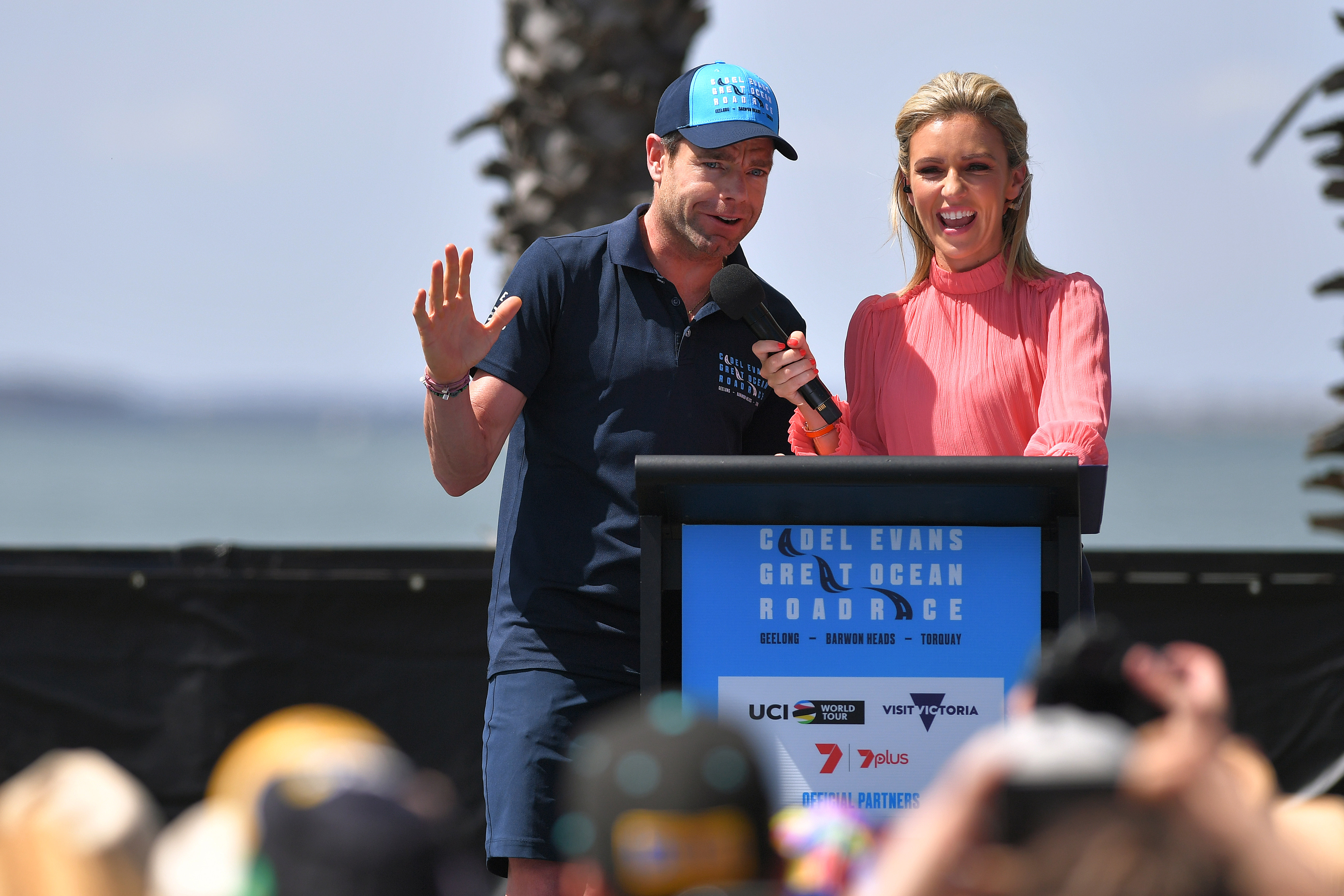 Seven Network signs on for 2020

The announcement means fans can watch the world’s best male and female riders compete in Australia’s premier cycling event as the action heats up across Geelong, the Surf Coast and the Great Ocean Road.

The Seven Network is a long-time supporter of the Cadel Evans Great Ocean Road Race and has proudly broadcast the event since the inaugural race in 2015.

Seven’s Head of Sport, Lewis Martin, was pleased to make the announcement.

“Every year it attracts the biggest names in world cycling and showcases some of Victoria’s most spectacular coastal scenery.

“We’re absolutely rapt to bring it to our ever-growing legion of cycling fans.”

The 2020 edition of the four-day cycling festival will begin on Thursday 30 January with Towards Zero Race Torquay, followed by the Family Ride on Friday 31 January.

The Swisse People’s Ride will open proceedings on Saturday 1 February, before the hotly contested Deakin University Elite Women’s Race is held in the afternoon.

The Elite Women’s Race is set to heat up in 2020 as it joins the prestigious UCI Women’s WorldTour calendar, becoming the first in Australia and the Southern Hemisphere.

The event will conclude on Sunday 2 February when the world’s best male cyclists go head-to-head in the Elite Men’s Race.

The Cadel Evans Great Ocean Road Race is an initiative of the Victorian Government, managed by Visit Victoria, and a pillar of Australia’s major events calendar.

Find out more about the Cadel Evans Great Ocean Road Race, including the 2020 Event Schedule.