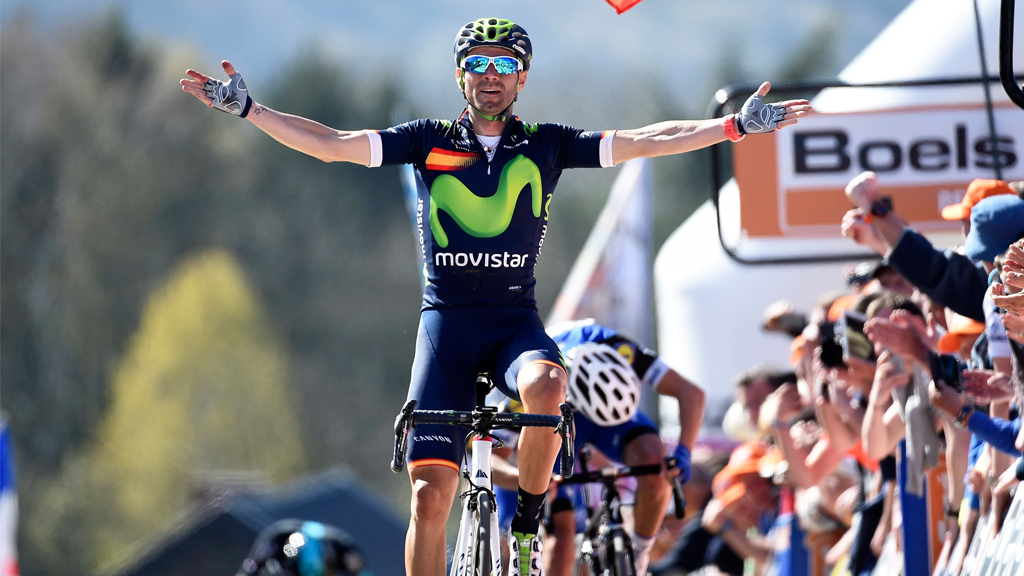 The 2016 cycling season is nearing an end and in reflection we are producing a series of ‘Year in Review’ posts to remember the season that was.

In our first edition, and in celebration of our inclusion for 2017, we take a look back at cycling’s most elite race series – the UCI WorldTour.

March:
ORICA-BikeExchange continued their winning ways once the European season started with two stage wins at Paris-Nice thanks to Michael Matthews, whilst Team Sky got on the board with an overall victory to Geraint Thomas despite not taking a stage win. Arnaud Demare (FDJ) claimed the first monument of the season, Milan-SanRemo, in controversial circumstances after a crash with 30km remaining and accusations of towing.

April:
The Classics season played out in earnest throughout April as Peter Sagan (Tinkoff) claimed the Tour of Flanders before Australian Mathew Hayman (ORICA-BikeExchange) lived out a fairy tale at Paris-Roubaix by winning in his 15th attempt. Enrico Gasparotto (Wanty–Groupe Gobert) reigned in Amstel whilst Alejandro Valverde (Team Movistar) once again show he is the king of the Mur de Huy with his fourth win at Fleche Wallone. Team Sky’s Wout Poels proved himself as a winner in the final Spring Classic Liege-Bastogne-Liege.

May:
The Grand Tour season kicked off in May with the Giro d’Italia and it proved to be the most fiercely contested on the year. The pink leader’s jersey changed shoulders three times in the final four days to land on the back of Vincenzo Nibali (Astana Pro Team) on the penultimate and queen stage in a spirited performance that reminded the world of his class.

June:
June is always about preparation for the big one. The Tour of Suisse and Criterium du Dauphine are the final hit outs for riders ahead of the Tour de France. Chris Froome (Team Sky) won Dauphine, just as he did in 2015, sending out a warning sign to his general classification rivals. Over in Switzerland, Miguel Angel Lopez (Astana Pro Team) claimed overall honours whilst world champion Peter Sagan (Tinkoff) sharpened up with two stage wins.

August
A break in the WorldTour in early August allowed teams to reset following the Tour de France. The Vuelta a Espana began mid-month and continued into September with some of the year’s best racing. On the one-day front, Nacer Bouhanni (Cofidis) was once again hit with a disqualification for deviating from his line in the sprint to give Australian Caleb Ewan (ORICA-BikeExchange) the win in Hamburg whilst IAM Cycling got their glory in their final season courtesy of Oliver Naesen’s win in Plouay.

September
The third and final Grand Tour of the season, the Vuelta a Espana, wrapped up in September. Nairo Quintana and Team Movistar were too strong and claimed overall victory, largely thanks to a short but aggressive stage 15. Chris Froome (Team Sky) backed up his TdF win with second overall whilst Esteban Chaves (ORICA-BikeExchange) knocked Spanish star Alberto Contador (Tinkoff) off the podium on the penultimate stage.

October
The WorldTour wrapped up on the first day on October with the final monument of the season Il Lombardia. Another spectacular race saw Colombian Esteban Chaves (ORICA-BikeExchange) create history as the only non-European to win the race in its 110-year history and also as the first ever Colombian rider to win a monument.