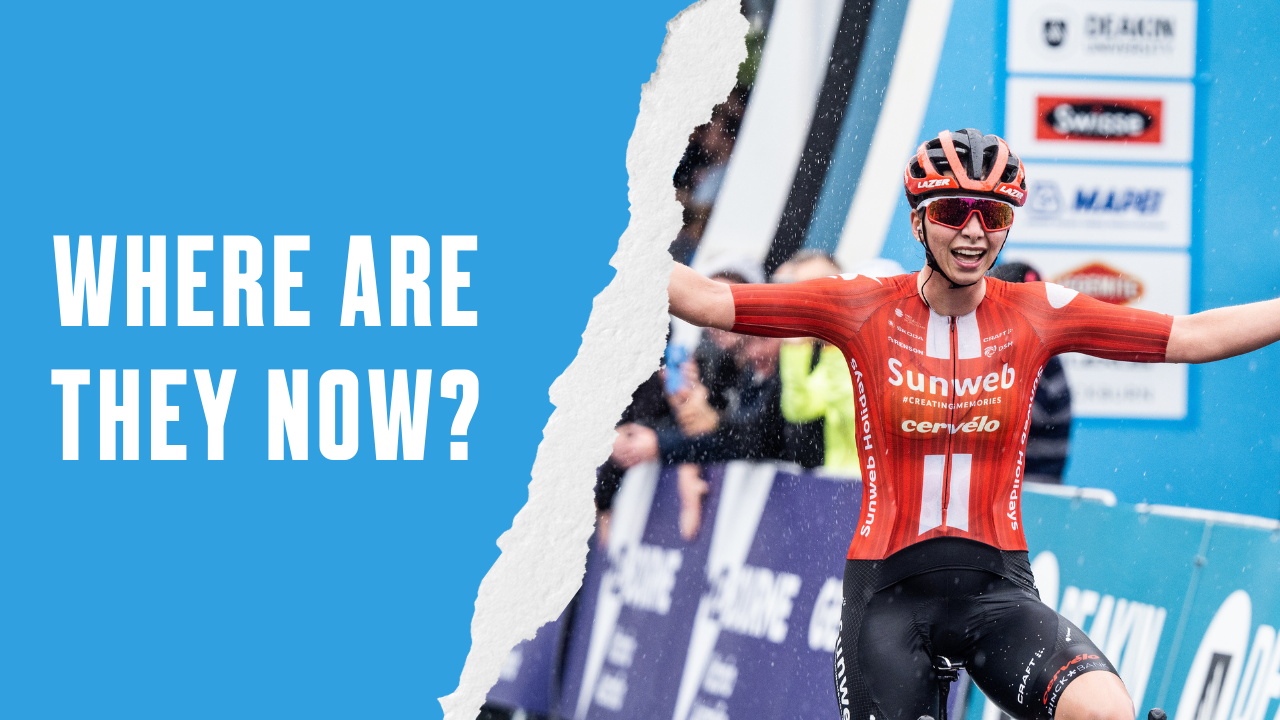 Where are they now?

Since winning the Deakin University Elite Women’s Road Race, these champions continue to find greatness across the world. Here’s how.

All six Deakin Women’s Race winners are still professional cyclists, conquering their pursuits and setting the benchmark for the next generation. After winning in Geelong in 2017, Annemiek van Vleuten, now 39, has achieved almost every cycling honour, but this year she’s targeting the Giro-Tour double.

Australian winners, Rachel Neylan, Amanda Spratt and Chloe Hosking are all distinguished team leaders and stalwarts of the sport. While our international winners Cuban Arlenis Sierra and German Liane Lippert continue to clock top of the table results in both one day and stage races.

Take a look at the career bumps and brilliance that unfolded after their Geelong triumphs.

After German youngster Liane Lippert (Team Sunweb, now Team DSM) won the rain-soaked opening race of the 2020 UCI Women’s WorldTour, she said: “Our team just went into the race with lots of motivation as it was going to be raining. Everyone was ready for it and it was way better than the 40 degrees (at Towards Zero Race Torquay). It played to our favour in a good way.” Liane went on to win the 2020 UCI Women’s WorldTour Young Rider of the Year gong and continued her success in 2021 finishing second in the European Continental Championships. Earlier this season, the 24-year-old came third in the Amstel Gold Race Ladies Edition. 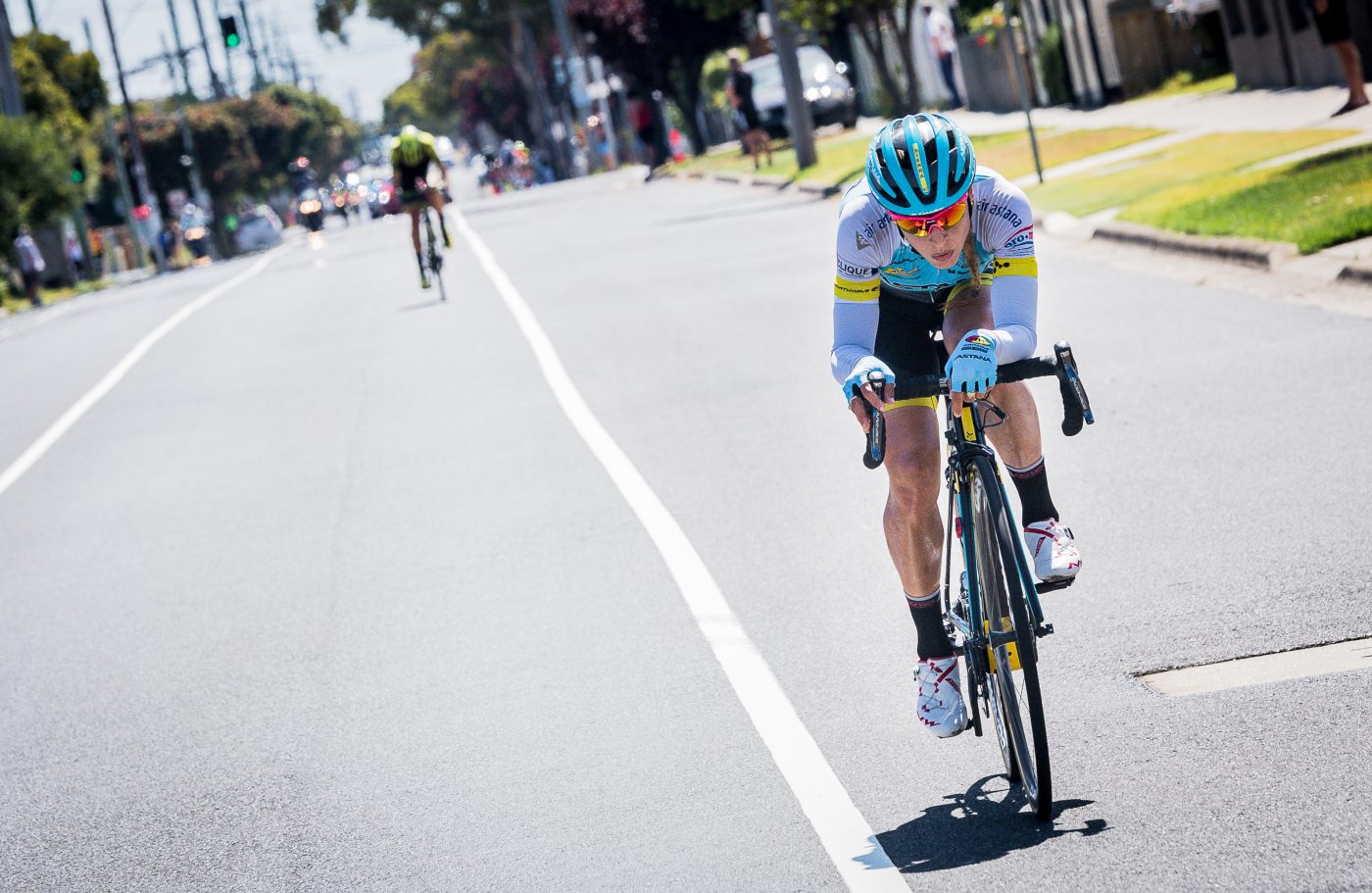 At her hometown of Manzanillo, Arlenis took up racing at age nine and quickly rose through the track and road ranks in Cuba. Riding with Astana Women’s Team in 2019, she dominated the final four kilometres of the Deakin Women’s Race to seal victory ahead of Australian duo Lucy Kennedy and Amanda Spratt. Arlenis returned in 2020 to finish second behind Liane Lippert. She moved to A.R. Monex Women’s Pro Cycling Team in 2021 and finished fifth in the 2021 UCI Women’s Road World Championships despite crashing in the Giro and being hit by a car earlier in the season. Arlenis  joined Movistar Team at the beginning of this year with more UCI Women’s WorldTour dominance on her radar. 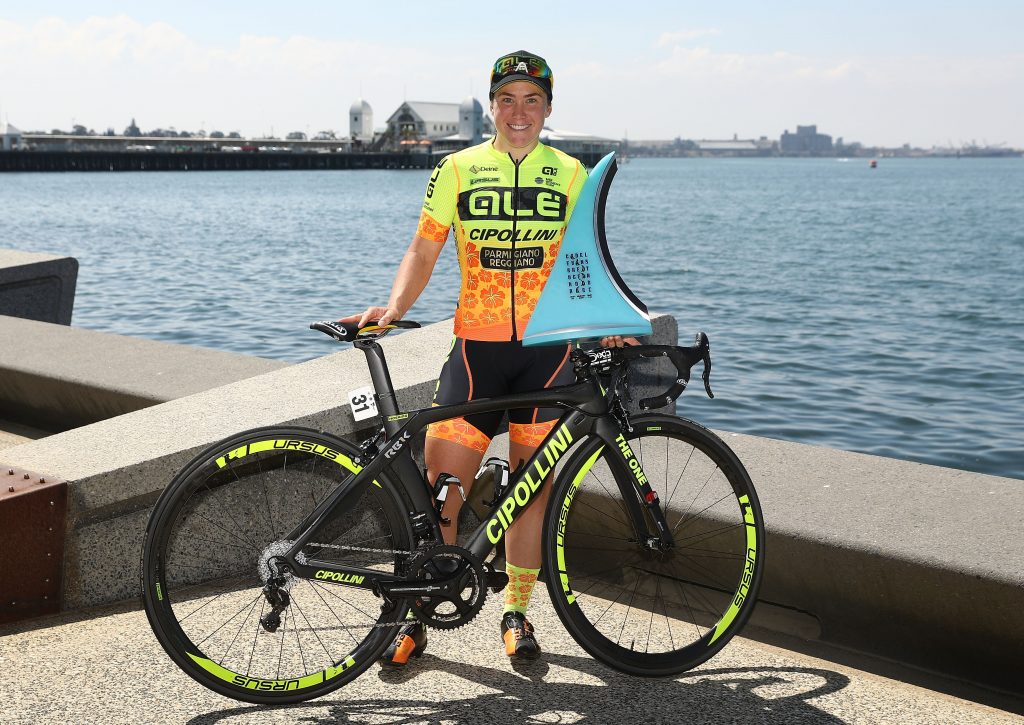 One of the Deakin Women’s Race crowd favourites, the sprinter from Bendigo won the 2018 title coupled with Mapei Sprint Jersey and was automatically nominated for the Gold Coast 2018 Commonwealth Games. Chloe won the Games Women’s Road Race in April that year. She now has 36 professional wins on the board, including three races in a pandemic-shortened 2020 season. Unfortunately, Chloe battled COVID-19 and related health issues for most of last year. “It was mentally tough…I felt alone, really alone, for a lot of the time,” she said. Chloe made an impressive return to the Women’s WorldTour with Trek-Segafredo in August, winning stage four at the Tour of Norway, followed by a victory at the French Tour Cycliste Féminin International de l’Ardèche.


Winning the 2017 Deakin Women’s Race was overdue fortune for Annemiek, who suffered a horrific crash in the closing kilometres of the 2016 Rio Olympic Games Women’s Road Race. The Dutchwoman’s Geelong win set off a chain of victories over the past five years, including one Olympic title, three rainbow jerseys, two Giro Rosa overall victories, one Ronde van Vlaanderen title, one Liège-Bastogne-Liège win, two Strade Bianche titles, two La Course firsts and she was the European road race Champion in 2020. Annemiek rode with Australian outfit Orica SCOTT / Mitchelton SCOTT from 2016 until 2020, before joining Movistar Team. After taking up racing at age 26, she now has more than 80 UCI victories to her name and is arguably the best female rider in the world. 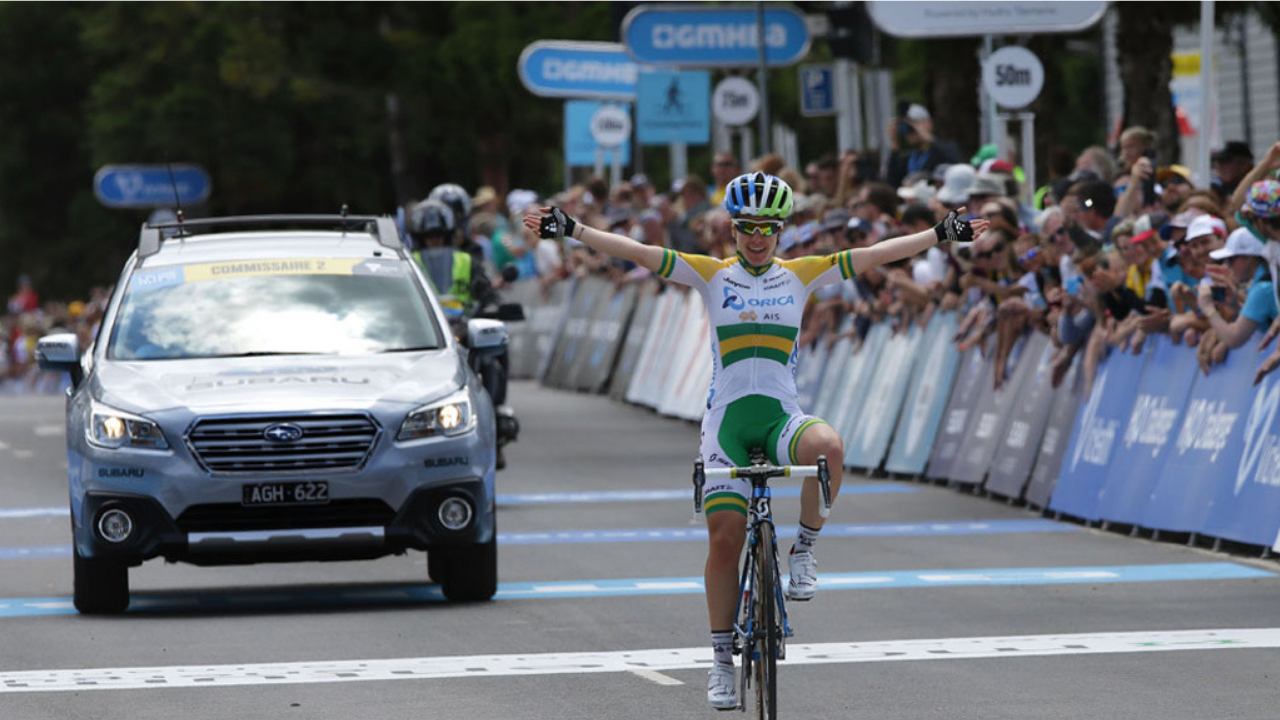 Amanda Spratt turned pro in 2012 when she joined Australian team Orica AIS, now Team BikeExchange – Jayco. She is now the team’s longest serving member and considered one of the best climbers in the women’s pro peloton. After winning the 2016 Deakin Women’s Race, Amanda said: “It’s been a dream start to 2016 for the team…Everyone’s committing 100 per cent and our aim now is to take that form over to Europe.” Amanda is a three time Olympian, she finished second in the 2018 UCI Road Race World Championships and enjoyed a career best season in 2019 clocking a hat-trick of wins at the Tour Down Under, two third place finishes at the Giro-Rosa and a bronze medal at the 2019 UCI Road World Championships. Amanda finished second in the 2020 Deakin Women’s Race after winning the National Road Race Championships in Ballarat two weeks prior. 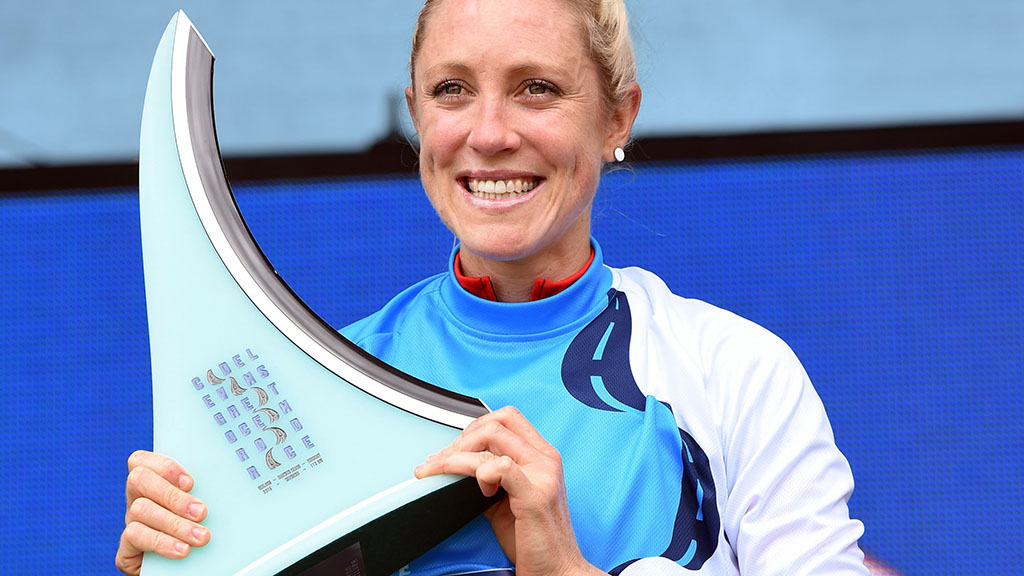 Rachel left her career as a physiotherapist at age 25 to take up cycling and has been a staunch advocate for the growth of cycling ever since. She catapulted herself onto the world stage finishing second at the 2012 UCI Road World Championships but suffered a career crippling knee injury. “I’ve been waiting a long time to win a big race and it’s finally happened,” Rachel said after the comeback victory at the inaugural Cadel Evans Women’s Road Race. The following year she represented Australia at the Rio Olympic Games. Now, in the self-confessed twilight stage of her career, Rachel finished sixth on GC at the 2021 Ladies Tour of Norway and third in the Giro dell’Emilia Internazionale Donne Elite. “As I delve into the twilight stage of my career I’m led by a strong purpose, passion and enthusiasm in all I do,” she said.

Find out what became of our Elite Men’s winners after their Cadel Road Race success. And, follow us on social media @cadelroadrace to stay up to date with event news.