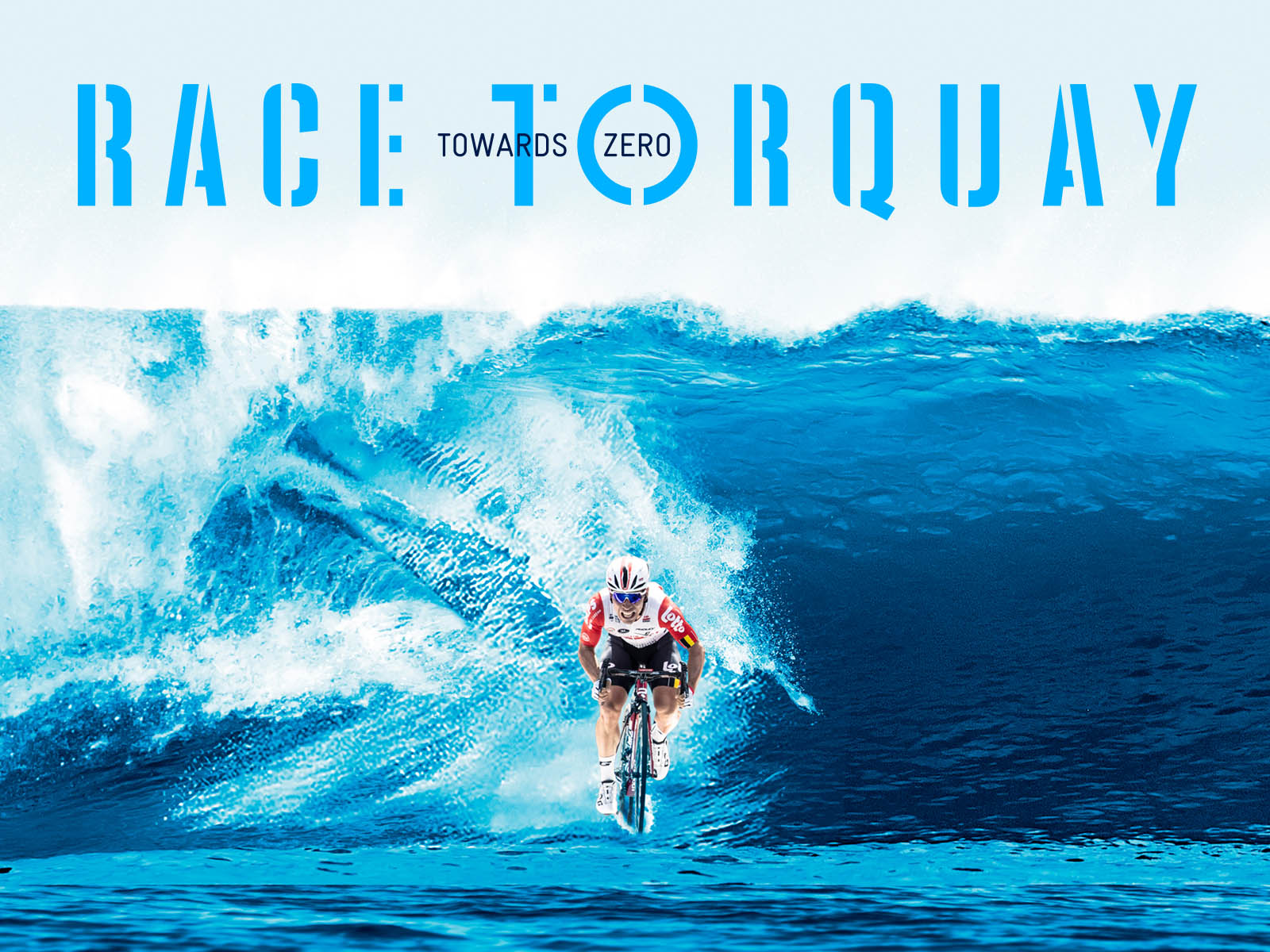 UCI 1.1 classification and course confirmed for Towards Zero Race Torquay

The 2020 Towards Zero Race Torquay course has been confirmed ahead of the event’s inaugural Surf Coast edition, with the world’s best riders set to vie for points in the newly sanctioned UCI 1.1 classification race.

Towards Zero Race Torquay will be held Thursday 30 January and is the official precursor to the Cadel Evans Great Ocean Road Race.

The UCI’s sanctioning of the inaugural event as a UCI 1.1 classification race is a significant achievement and will make Towards Zero Race Torquay an early season target for elite riders from across the globe.

The Women’s race will see teams complete eight laps (104km) of a 13km circuit encompassing the township of Torquay with the Men’s race adding a further two laps (130km).

The race will start and finish on The Esplanade, with an Event Village and community hub the place to be to catch all the action. 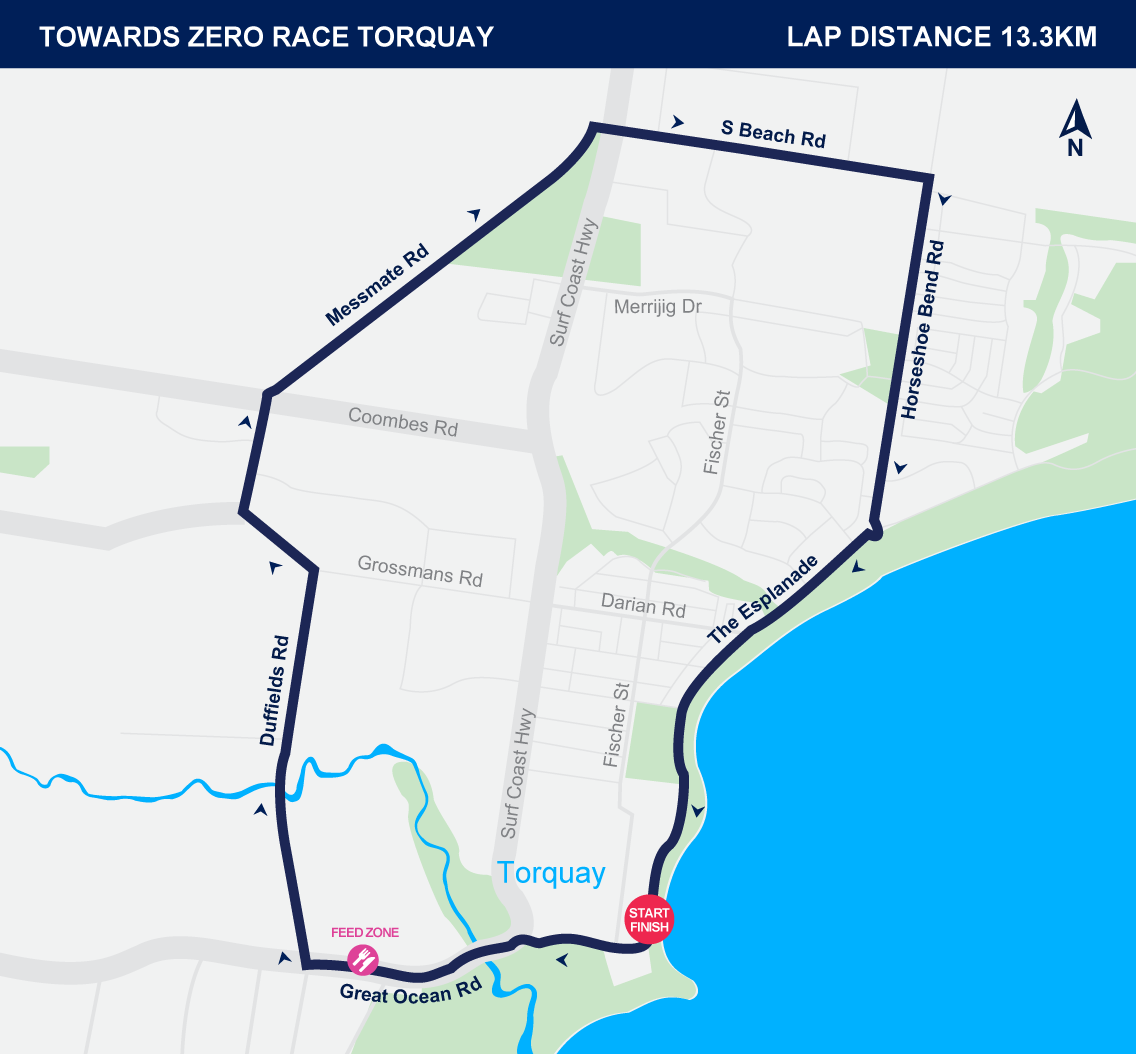 “This very spectator friendly course will ensure fast and dynamic racing, with the riders guaranteed to be attacking as they punch over the two short climbs on the back of the circuit,” Sunderland said.

“Then it’s a quick straight descent to Horseshoe Bend Road before reaching The Esplanade and the beautiful beaches where the peloton passes the finish line in the heart of Torquay.

“With Towards Zero Race Torquay being sanctioned by the UCI as 1.1 classification, world ranking points are up for grabs in both the Women’s and Men’s races. Team tactics will not only be focused on victory, but gaining maximum points available.”

Member for South Barwon, Darren Cheeseman, welcomed the announcement of the new course.

“What a great reason for visitors to extend their stay in our beautiful region.

“This course will challenge the best riders in the world while providing a stunning backdrop for spectators.”

“We’re proud to support this terrific event and it’s fantastic that men and women riders will be competing for equal prize money.”

“We are thrilled to be welcoming the world-class Towards Zero Race Torquay to Surf Coast Shire as a wonderful addition to the Cadel Evans Great Ocean Road Race,” Hodge said.

“We’re proud to be on the world stage, and a circuit event like this will give our region great exposure and our community a prized opportunity to admire cycling’s elite up close.”

The four-day event is an initiative of Visit Victoria, endorsed by the Victorian State Government and a pillar of Australia’s major events calendar.

Find out more about Towards Zero Race Torquay and the Cadel Evans Great Ocean Road Race, including the 2020 Event Schedule.