The 2018 edition of the Cadel Evans Great Ocean Road Race attracts the strongest line-up of international and domestic teams in the event’s history.

The top five men’s WorldTour teams will take on the 2018 Cadel Evans Great Ocean Road Race, while the Elite Women’s edition has attracted its highest calibre of teams in the event’s history. 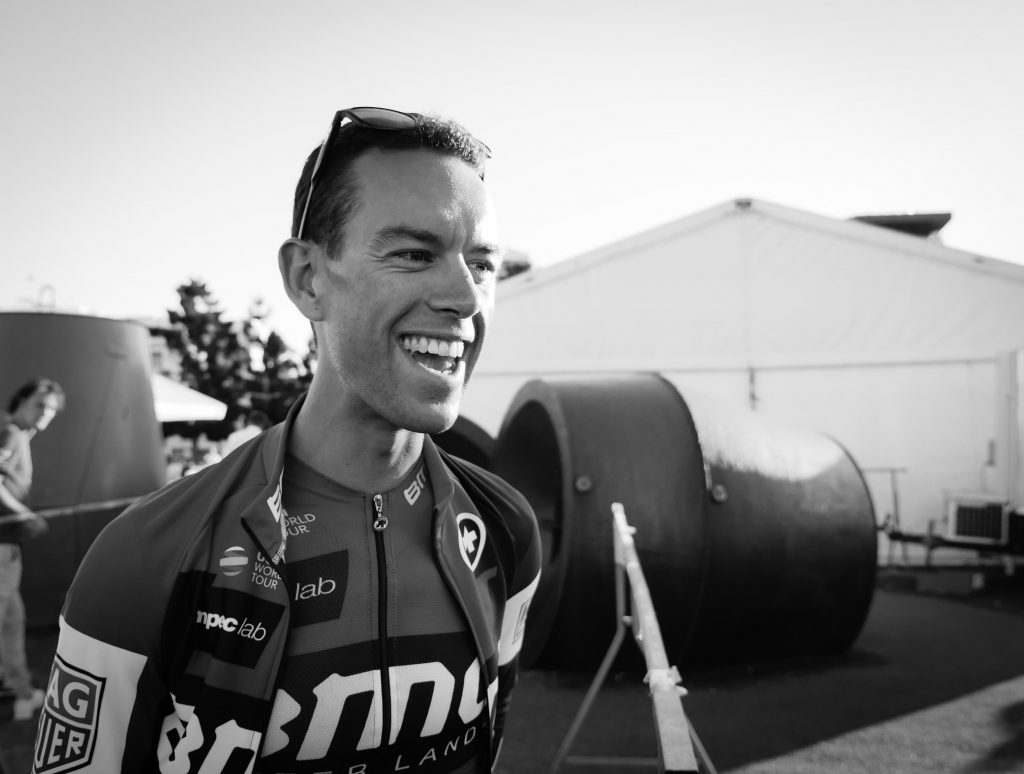 While 15 women’s teams including Orica SCOTT, WaowDeals Pro Cycling and Wiggle High5 will treat fans to a display of the best – and fastest – riders currently in women’s cycling.

“You can see this race is so special to Cadel – so, to line up with his former team, and in one of the first races I’ll be lining up for with BMC Racing Team, is going to be pretty cool,” Gerrans said. 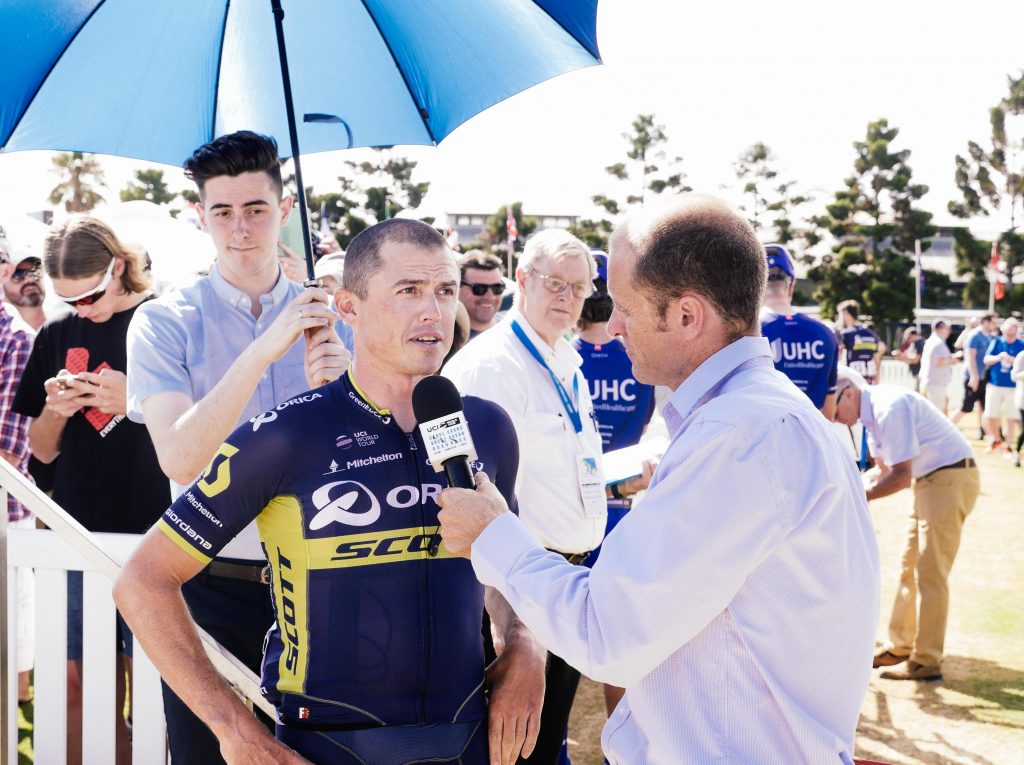 BMC Racing Team Sports Director, Fabio Baldato, added: “He was second this year and next year, with a strong team around him, we can go into the race with him as our leader”.

Gerrans will ride with the support of heavyweights Richie Porte and Danilo Wyss, however tough competition in the 164km race is expected to come from former winners Peter Kennaugh (BORA – hansgrohe) and Nikias Arndt (Team Sunweb). Cameron Meyer (Orica SCOTT) could also threaten after finishing third in 2017.

With more than 100,000 fans expected to turn out to support the world-class teams during an ultimate weekend of cycling, Minister for Tourism and Major Events John Eren said the Victorian visitor economy would reap the rewards.

“Major events like these create jobs, fill hotel rooms and lure visitors from around the world to regional Victoria,” he said.

“This is the strongest line-up yet, which will encourage even more people to catch the action and see all this region has to offer.”

It’s the spectacular region and challenging conditions that makes this coastal course so attractive to a wide variety of domestic and international cycling teams. 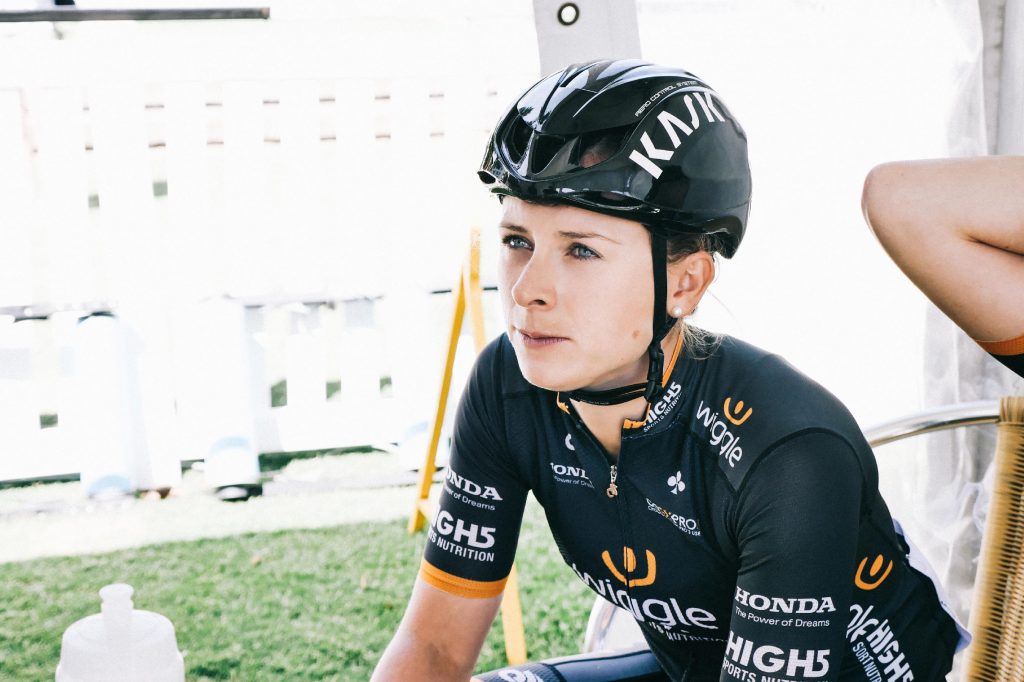 Wiggle High5 Sports Director, Donna Rae-Szalinski, said: “With three Australian riders in the team as well as the team owner and team director it is very exciting to have the rest of the world come to us for racing. As a local, I have trained and raced on the very roads used in the race and never tire of the scenery”.

Sprinters, rouleurs and climbers all fancy themselves in what is an attacking – and often unpredictable – race.

Cadel Evans, Australia’s only Tour de France winner, said it can be a fast and sometimes windy start to the races along the exposed roadways, followed by technical sections, steep ascents and a rapid sprint into the finish.

“For the racing, I am very curious to see how both the women’s and men’s race unfold,” he said. “In the past, we have had three completely different outcomes on the same course, so I am intrigued to see how the 2018 edition will be won.” 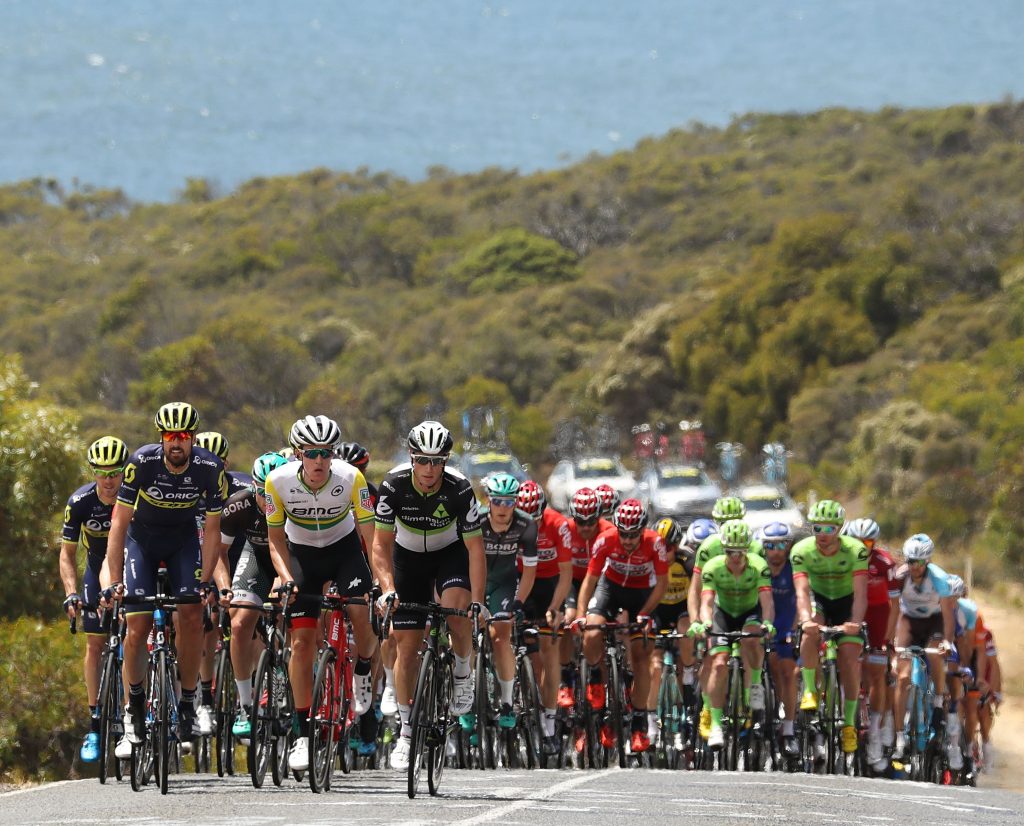 “This race has become an even more important fixture on the UCI Women’s Road Cycling Calendar, offering Australian fans the opportunity to see the best of women’s cycling on an international scale,” she said.

“The Cadel Evans Great Ocean Road Race, with its progression to WorldTour status on the UCI Men’s Road Cycling Calendar, is now an event that the best in the business always want to race at.”

“With the event staged in and around Geelong it puts the area – with its spectacular backdrops and some of Australia’s best surf locations – in the national and international spotlight as a great place to live, work, study and cycle.”