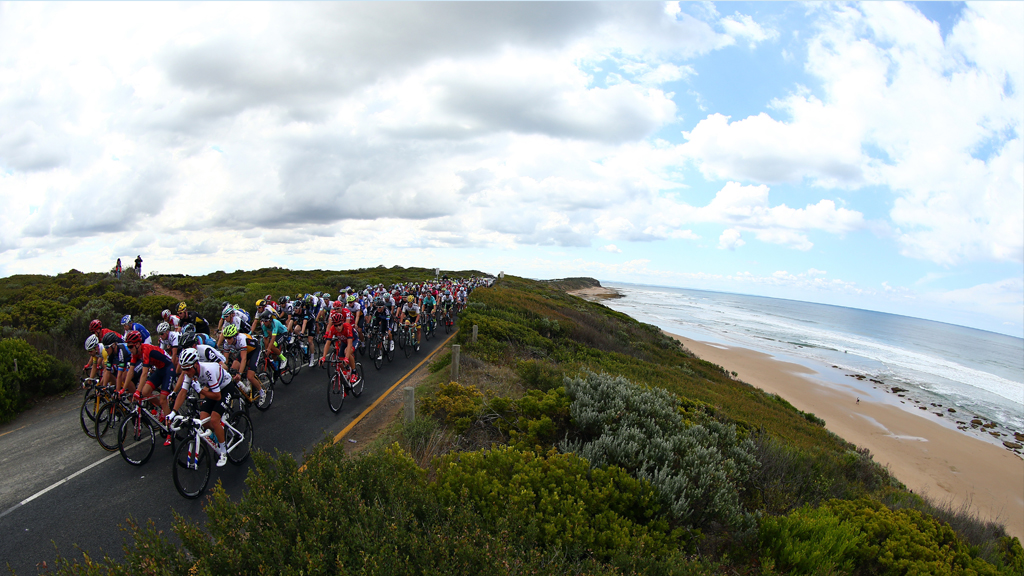 Following the Cadel Evans Great Ocean Road Race’s elevation to the UCI WorldTour – cycling’s top level of competition – we are pleased to confirm an 18 team line up, including a record 13 WorldTour teams, for 2017.

The elite men’s races will see Australia’s own ORICA BikeExchange (to be known as ORICA-SCOTT) take on other UCI WorldTour heavyweights such as Cadel Evans’ former team, BMC Racing, Etixx–Quick-Step (BEL) and Trek-Segafredo (USA).

Victorian Lucas Hamilton, along with Jai Hindley and Michael Storer, from Western Australia are confirmed as competing in the Cycling Australia National Team.

“It’s a great opportunity to showcase ourselves against the WorldTour, but also learn and gain experience from the best cyclists in the world. To also have them racing in Australia, is even a bigger bonus,” Mr Hamilton said.