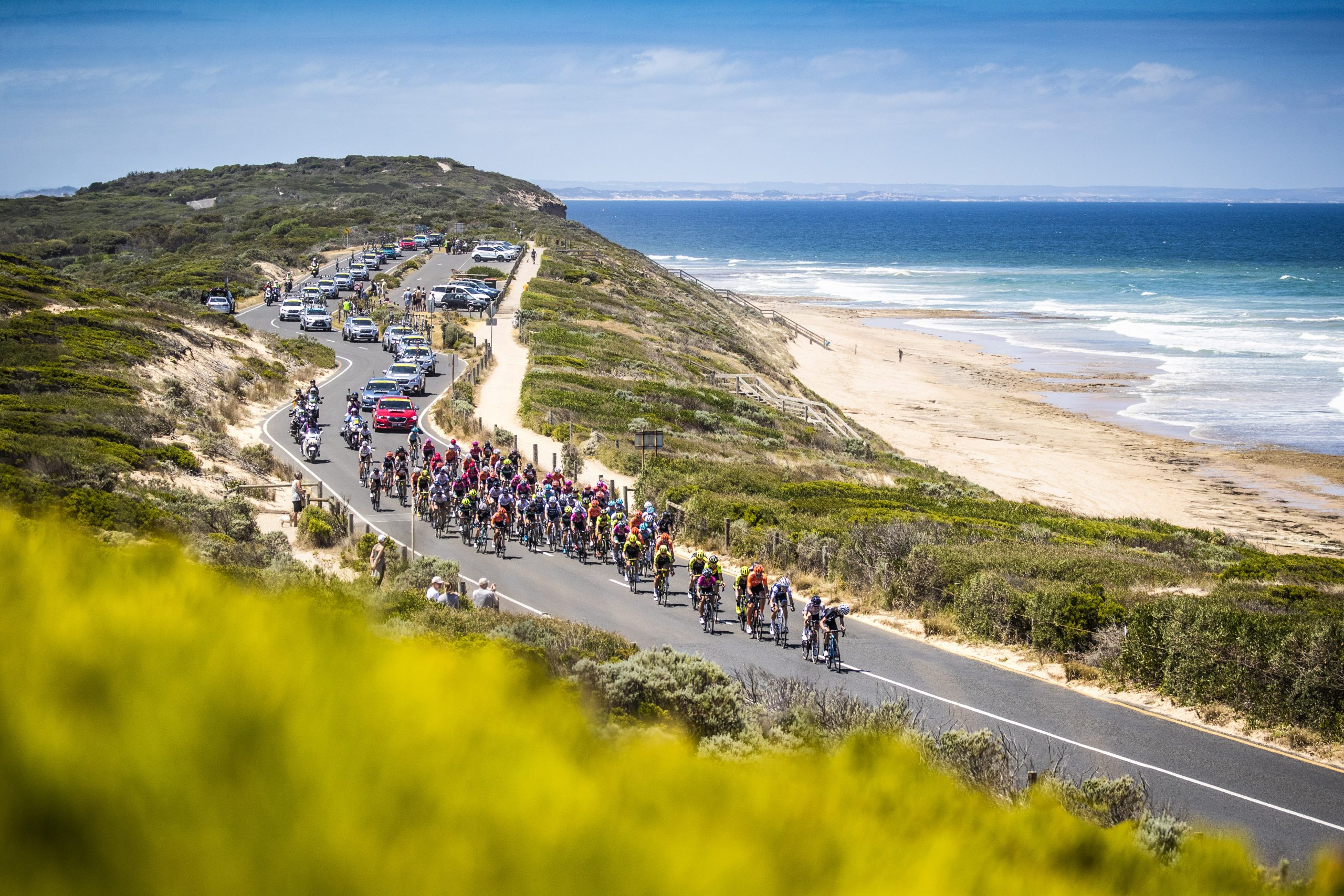 Both the Elite Women’s and Elite Men’s teams lists have been confirmed for the four-day event, that gets underway with Towards Zero Race Torquay on Thursday 30 January, 2020.

German giant Team Sunweb and FDJ Nouvelle – Aquitaine Futuroscope are among the record six UCI Women’s WorldTeams teams that will compete in the event.

Local team Roxsolt Attaquer, led by Peta Mullens, is stepping up to Continental level and will look to impress in front of a home crowd.

The number one team in the world, Deceuninck – Quick-Step, headlines the elite field of returning international teams.

A total of 15 UCI WorldTour teams and the Australian National Team will line-up for the Elite Men’s race, while the Elite Women’s race has attracted a field of 14.

The inaugural Towards Zero Race Torquay will also feature local Australian teams StepFWD IT Suzuki and Team BridgeLane in the women’s and men’s races respectively, providing a great opportunity to mix it with the world’s best riders.

“A spectacular line-up of sprinting stars of Europe’s biggest one-day races and the Tour de France stage winners are ready and primed to race,” Sunderland said.

“All the final preparations are on schedule. A great buzz is beginning to build in the cycling community.

“It’s particularly pleasing to see such a strong field for the Elite Women’s race, which opens the prestigious UCI Women’s WorldTour calendar.”