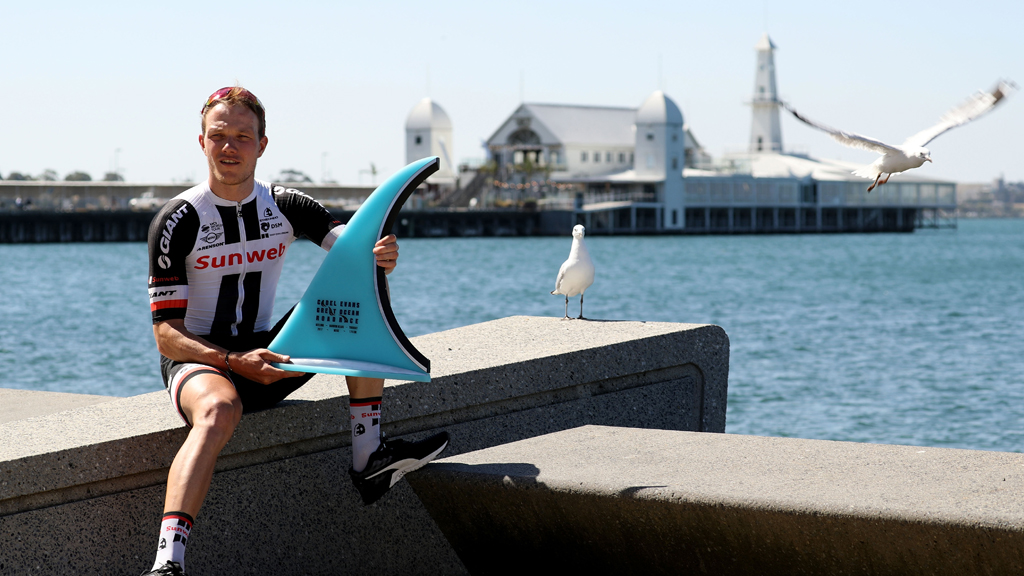 The Team Sunweb sprinter, 26, recorded his fifth professional win in the 2017 edition of the UCI WorldTour Elite Men’s Race after staging an incredible comeback.

After being distanced on the Challambra Crescent climb, Arndt said this week the stoic victory in the modern-day classic was: “The biggest win of my career”.

“It’s very physical, it’s a hard race, it’s the perfect race. I’m training hard already, preparing well and looking forward to getting the chance to defend it,” he said.

Australian cycling fans will be especially thrilled to see the German powerhouse return after his instrumental support of Australian teammate Michael Matthews to win the Green Jersey in this year’s Tour de France.

Although Arndt’s elevated reputation in peloton now attracts more attention. “Everyone will make it a bit harder for me [at the 2018 Cadel Road Race]. Everyone knows of me more so they will try to attack me. That’s what I expect but, so far, I’m in good shape and I will go for it.”

Arndt and the field will be out to claim valuable UCI WorldTour points on Sunday 28 January before heading to the European Classics season, which begins in Belgium in February. 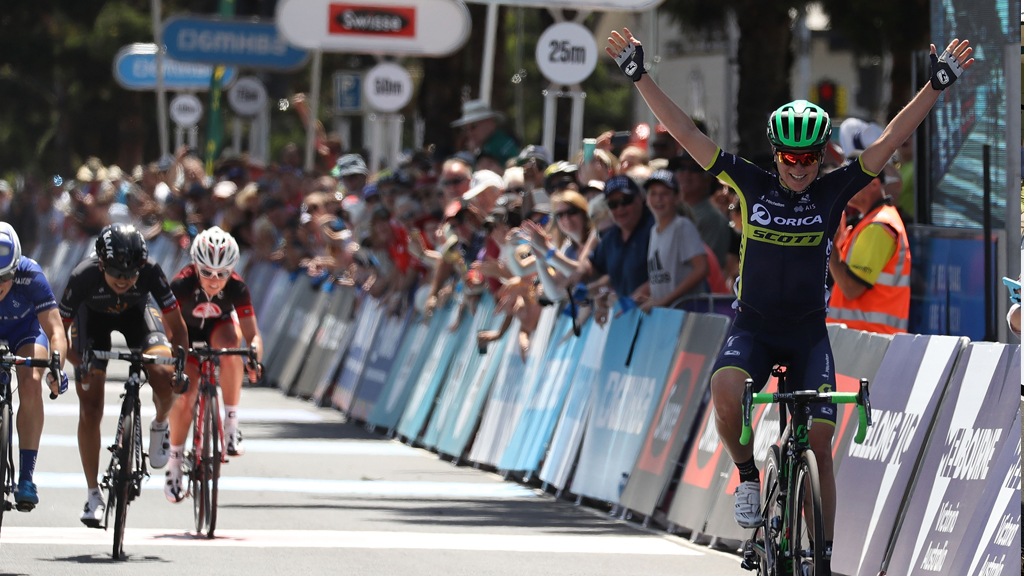 With the Deakin University Elite Women’s Race also being elevated to UCI 1.1 classification next year, the line up in 2018 will be the best yet.

The return of the world’s fastest woman in cycling, Annemiek van Vleuten, is exciting for fans and organisers alike.

“I really love Cadel’s race – they really have equally big events for the women and the men,” said van Vleuten, 34. “It’s a lovely course with a hard final with the hills, which I like.”

The Dutch star became the 2017 World Time Trial Champion in September – just 13 months after crashing heavily in the Rio 2016 Olympic Games road race. She was left with three broken vertebrae and severe concussion.

After winning gold in Norway, the 34-year-old said: “The downs make the ups even more beautiful. [Winning the world title] after crashing in Rio makes the story really special.”

Minister for Tourism and Major Events, John Eren, said the calibre of international riders starting their season in Australia, including at the Cadel Evans Great Ocean Road Race, was a win for cycling and the Geelong region.

“We now have races of the highest international classification for both men and women’s cycling, which means we have the best of the best coming to the state – and importantly it showcases the region to the world,” he said.

“This is going to be an incredible viewing opportunity for spectators as they get to see the riders up close on the hardest climb. There’s no hiding on Challambra – and that’s what’s great about it. It just makes everyone give that extra few per cent.”

After the Challambra challenge the riders will have just nine kilometres remaining before the sprint to the finish line in front of huge crowds at Geelong Waterfront. 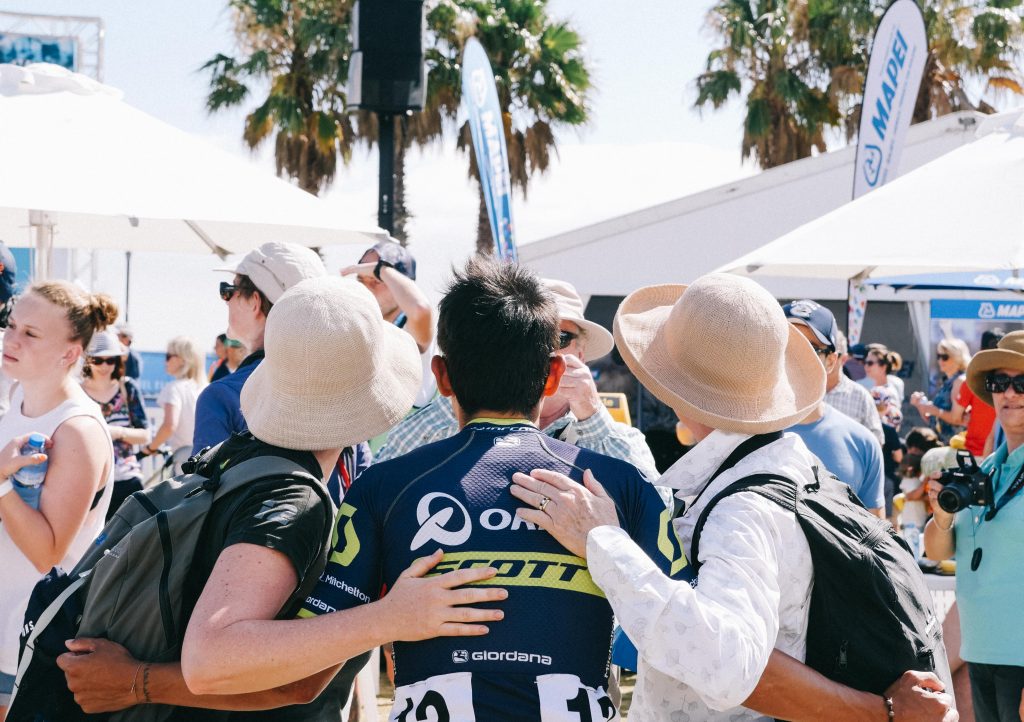 Other highlights ahead for the fourth edition of the Cadel Road Race include:

To find out more about the Cadel Road Race and how to volunteer to be a park of the action, check out the  event overview.