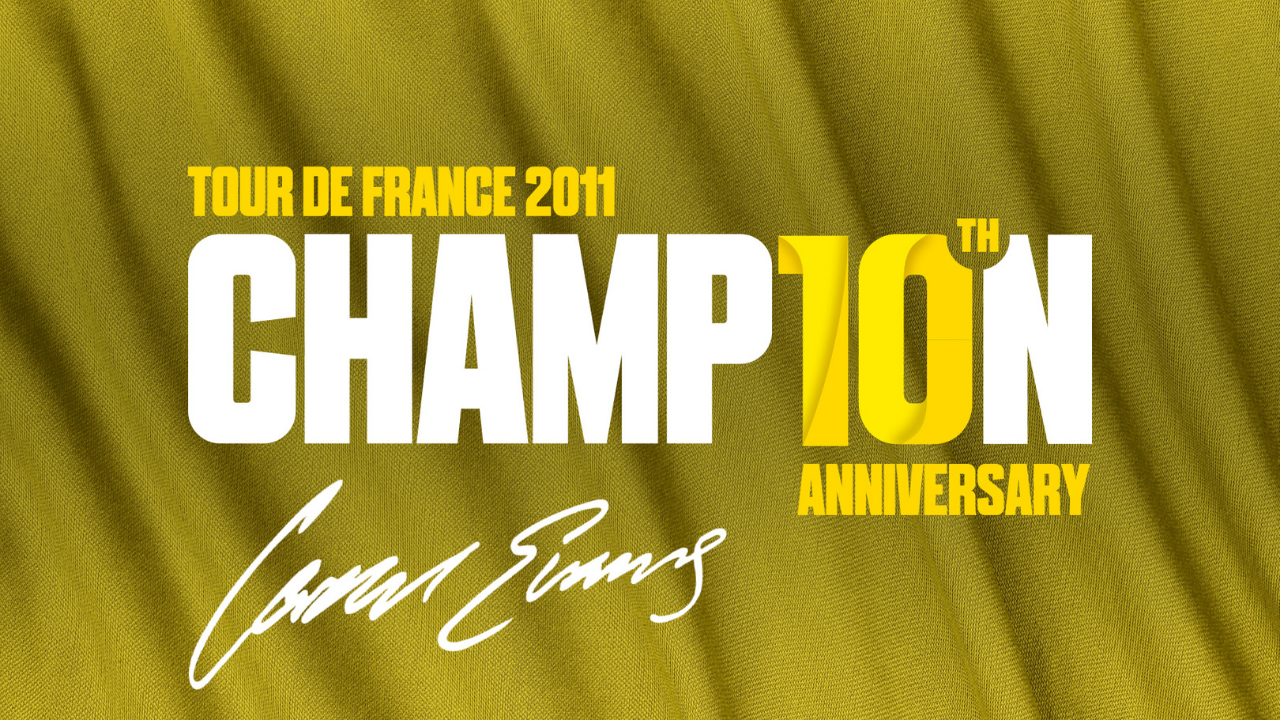 By Cadel Evans
—
I am proud of my effort to win the 2011 Tour de France – maybe even more so after the years have passed. It still amazes me how much it changed my life. I am also amazed at how many people watched, appreciated and remember my efforts all those years ago.

The details always change – the equipment, the training regimes, the politics and the world around the sport – but the basics never do. It will hurt, it will be hard, you have to be good, you have to take risks, you have to be hungry. What the winner of the first Tour de France required for victory is what the most recent victor needed, and it will probably be the same for the victors of the next 100 Tours. 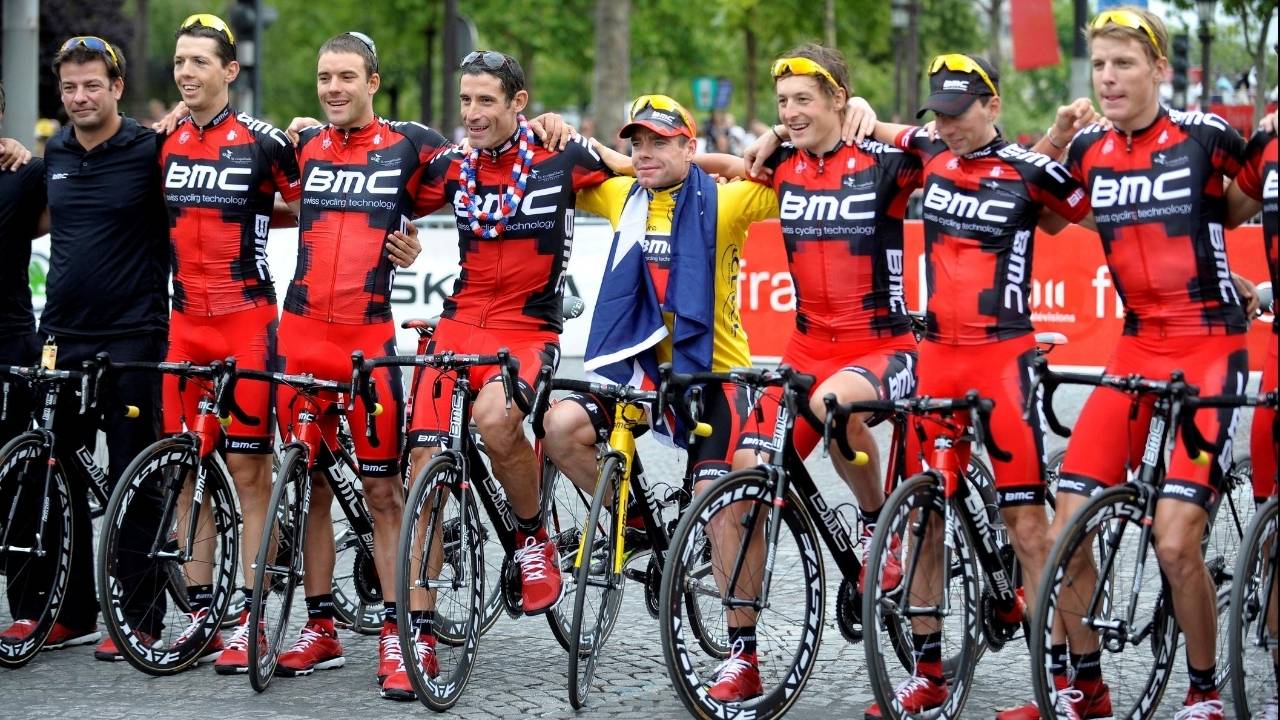 Of course I hope we will see Caleb Ewan (Lotto Soudal) come through with some more stage wins this year. Another year of experience will be a huge help for him in 2021. I hope his biggest challenger for the green jersey will come from Michael Matthews (Team BikeExchange). Mathieu van der Poel (Alpecin–Fenix) will also be up there, even if he is not thinking of green.

Of the climbers and general classification contenders, INEOS Grenadiers again have the strongest team. Richard Carapaz looks to be on the right trajectory, Tao Geoghegan Hart will be interesting to watch, Geraint Thomas looks to be building quietly, but solidly, and if any of them falter Richie Porte will be in the prime position to go for his best Tour result yet.

Outside of INEOS, I would like to see Primož Roglič (Team Jumbo–Visma) be able to get everything out on the road again. Of course Tadej Pogačar (UAE Team Emirates) will be thinking of another win, but I wonder if he will find it a bit more difficult now? I am also interested to see how our own climbers find it at the Tour – Lucas Hamilton (Team BikeExchange) and Ben O’Connor (AG2R Citroën Team).

Overall, the 2021 route seems to have some great opportunities for riders like Mathews and van der Poel. A lot of the mountain stages end with a descent, which will limit the opportunities for the pure climbers.

Stage 7 on 2 July from Vierzon to Le Creusot is 249km – the longest stage in more than 10 years, and it comes before two mountain stages – that could be tough! And, only 58km of time trials may play in favour of the lighter, climber GC contenders.

Our own Richie Porte was one of the few to upset the trend of young faces dominating major races last year, fulfilling his potential and getting on to the Tour podium at a not-so-young 34 years old. By returning to INEOS Grenadiers, he may be in the best environment to build on this result.

I think Richie is in his element when the expectations are on a teammate’s shoulders at a Grand Tour, so that will already help him greatly. Hopefully, he can continue to build on his Critérium du Dauphiné form!

Don’t miss the special 10 year anniversary tributes to Cadel Evans as part of the SBS Tour de France coverage starting on Saturday 26 June. And, read an excerpt from the new preface of his book CADEL EVANS: The Art of Cycling.