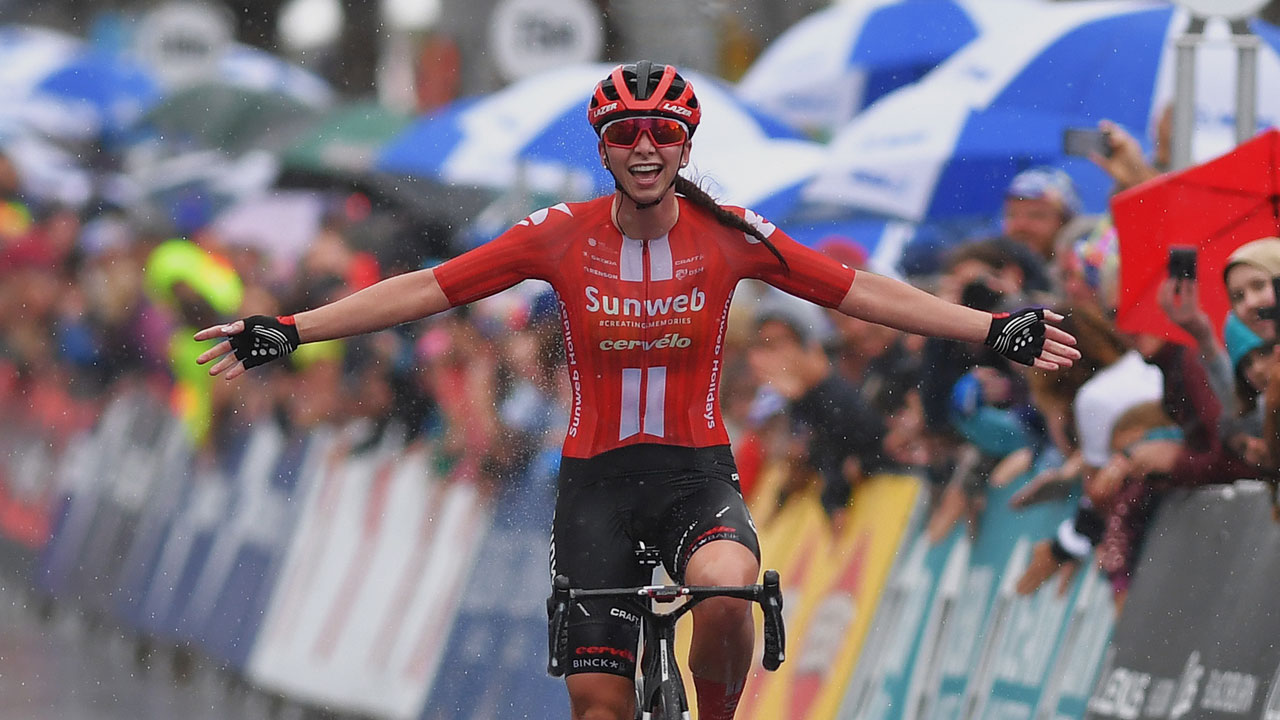 Q&A from Liane Lippert (Team Sunweb)
What does it mean to win a WorldTour event like this?
“It’s amazing, I still can’t believe it. I’ve just won my first WorldTour race and I’m now in this jersey!”

You said on the finish line “I think I’m going to cry” – was it pretty emotional?
“It was really emotional and my team came and they were so happy for me.”

What made you decide to attack when you did?
“I had a really good look to the course and I know I’m really explosive. I can do efforts like this pretty good – three minutes full gas. So I knew I might end up alone or with one or two riders but in the end I was alone.”

How will you celebrate?
“Not outside because it’s really raining! We (the team) will have a nice dinner this evening. For sure with the team.” 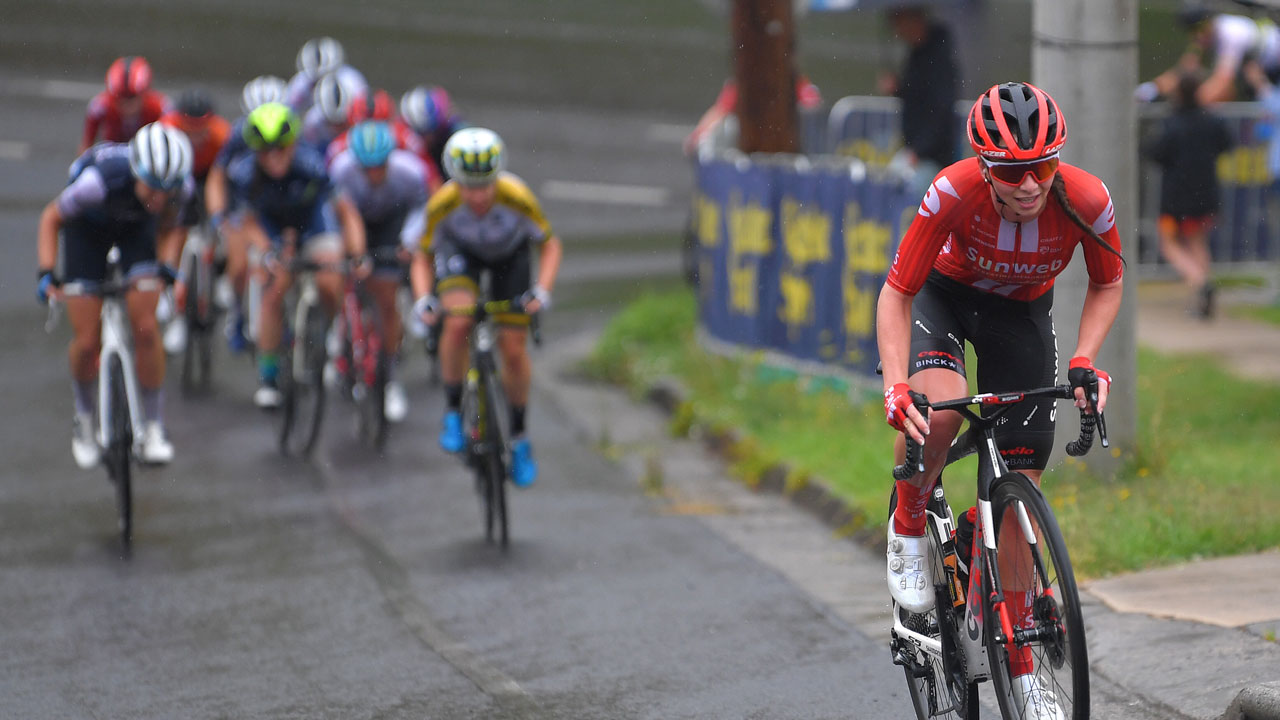 Do you think the conditions played into your hands a bit?
“Our team just went into the race with lots of motivation as it was going to be raining. Everyone was ready for it and it was way better than the 40 degrees (at Towards Zero Race Torquay) – it played to our cards in a good way.”

Can you round out what’s been a spectacular summer of racing in Australia for you – has it been everything you expected and more?
“It’s really cool – I really liked the start of Tour Down Under and I was in really good shape. It’s really cool to race here in Australia.”

What does the WorldTour jersey mean to you? Is it something you’ll ride to defend when back in Europe?
“It’s really cool to be the leader for the moment. The season is long and this was only the first race. It’s not my main goal. I just want to be good and consistent.” 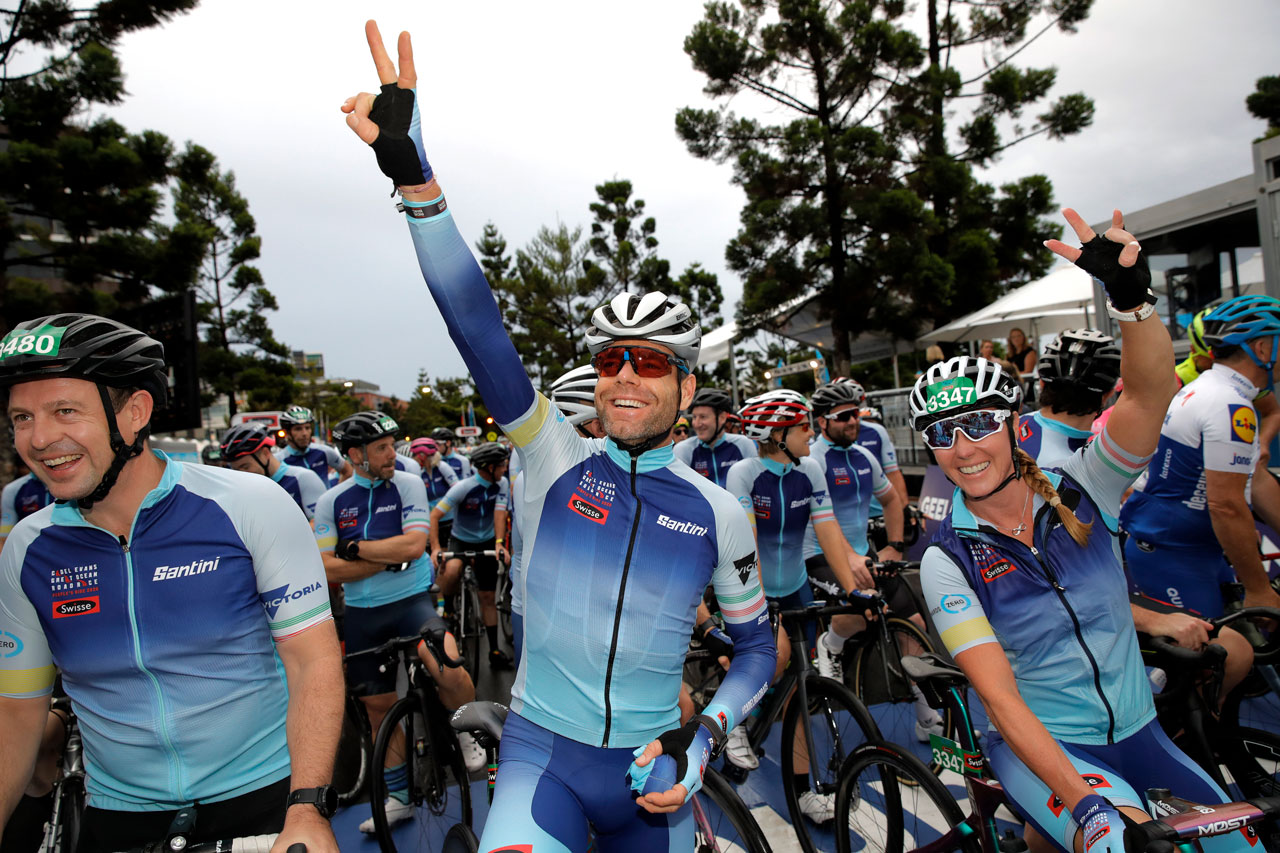 Returning to Steampacket Gardens after finishing the ride, participants soaked up the atmosphere as they watched the Deakin University Elite Women’s Road Race.

What’s on tomorrow?
The UCI WorldTour Elite Men’s Road Race will be contested tomorrow, Sunday 2 February. The 171km race begins at Steampacket Gardens at 11:10am, with an estimated finish time of 3:20pm. It will be broadcast live and free on Channel 7 from 11:00am.