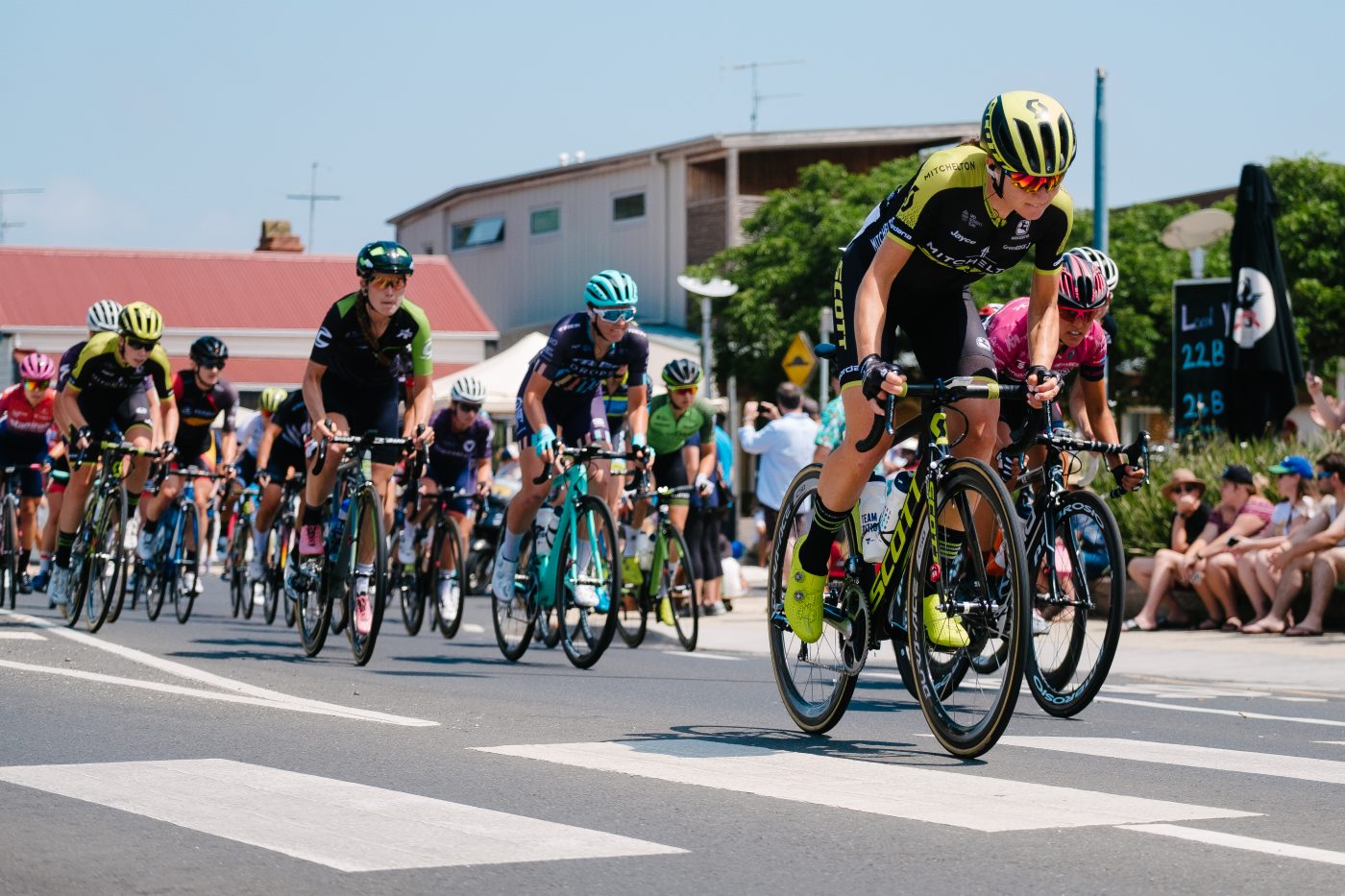 In partnership with Stanley Street Social

Starting and finishing on the Geelong Waterfront, the Deakin University Elite Women’s Race tackles a tough 113.3 kilometres. The riders will set off on a large loop towards the coast, where they will then fight out the first intermediate sprint in Barwon Heads. The next challenge will a be a fast winding sprint in Torquay.

The first of the two QOM points on offer is at Bells Beach. Then, not long after, the riders make their way back towards Geelong for the final showdown up the Challambra QOM. The steep, short climb is the key part of the course. Those who need to offload the sprinters will need to do so here. Another short, punchy climb comes soon after Challambra which will offer the final launching pad for those wanting to arrive solo at the finish.

The road tilts slightly downhill for the last four kilometres, so expect a fast finish in Geelong. 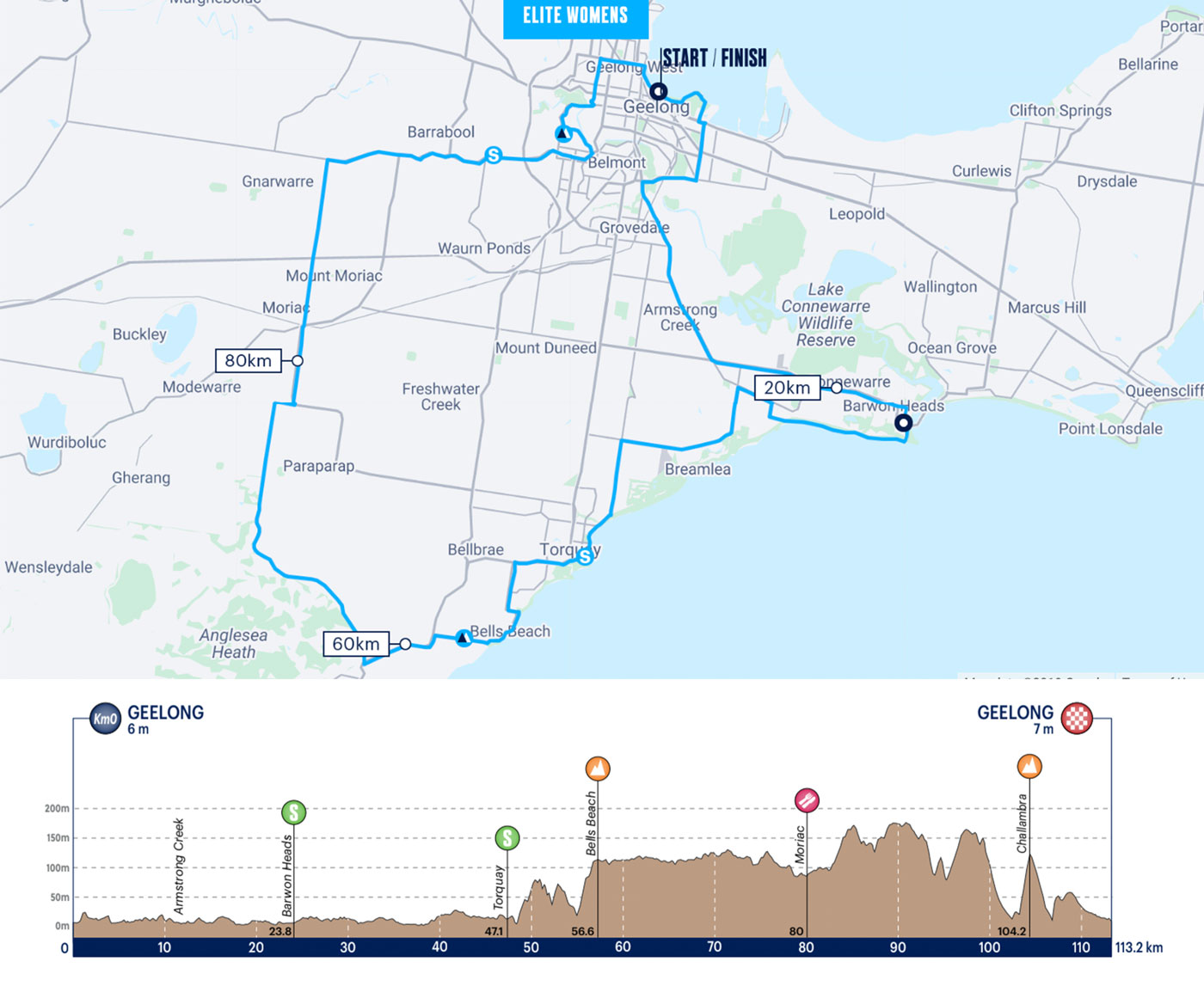 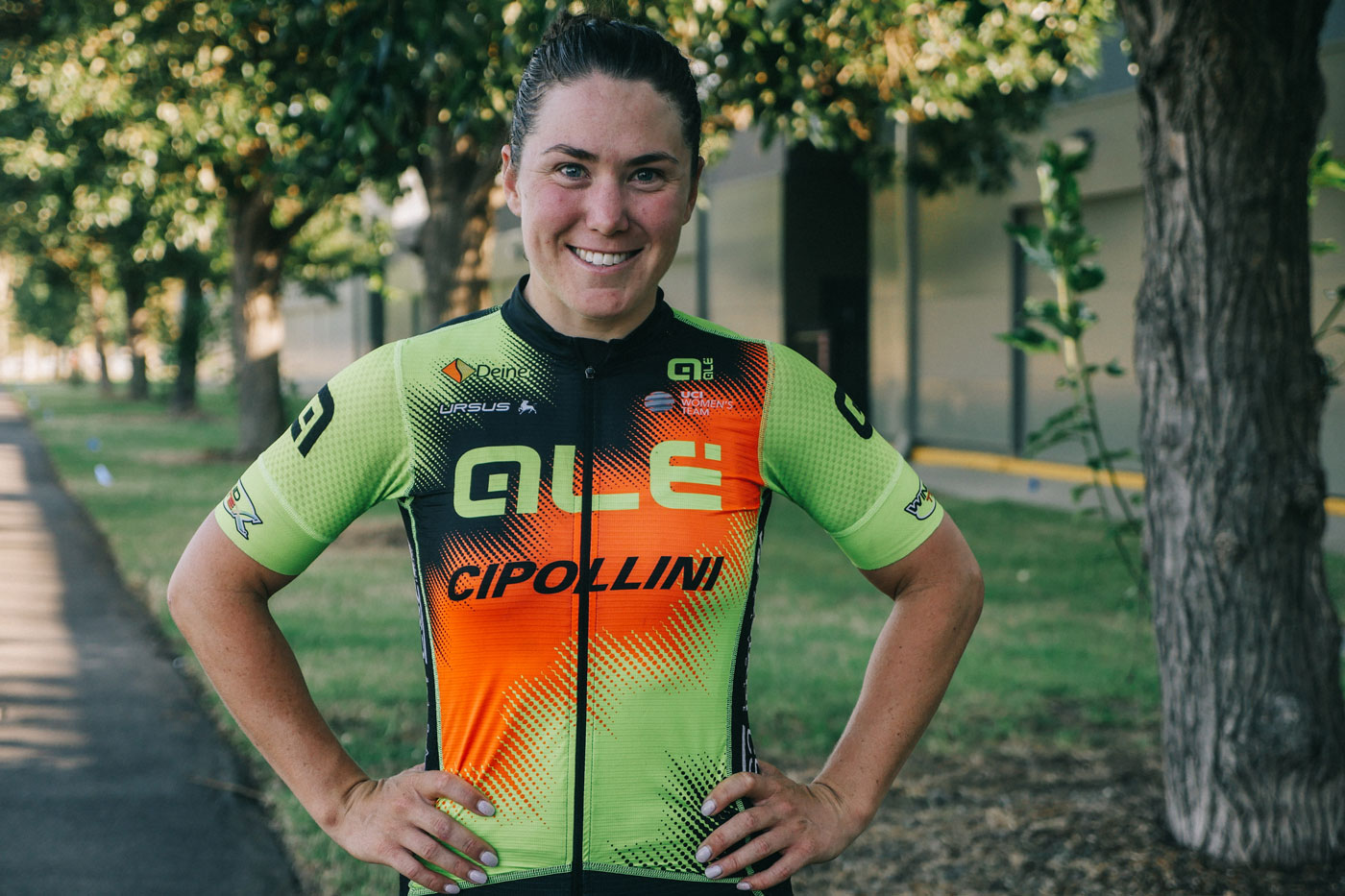 Chloe won here last year from a group of just 20 riders. Her success all depends on how the race plays out, but if she arrives in the front group it will be hard to beat Hosking. Coming off a stage win at the Tour Down Under, the confidence will be up, and the privilege of pinning on number one will also provide added motivation.

As the bronze medalist in the 2016 Rio Olympic Games Road Race, 2017 Strade Bianche Donne winner, and 2015 Tour of Flanders for Women winner – Elisa Longo Borghini is a one-day specialist that will be keen to add this race to her list of one-day classic wins.

Spratt won the 2016 edition of the race by 49 seconds. For her to win, she will likely look to drop all her rivals on Challambra QOM and Queens Park Road. Fresh off winning the Tour Down Under, and second at the Australian National Championships, Spratt can be confident of going close to repeating her 2016 feat. 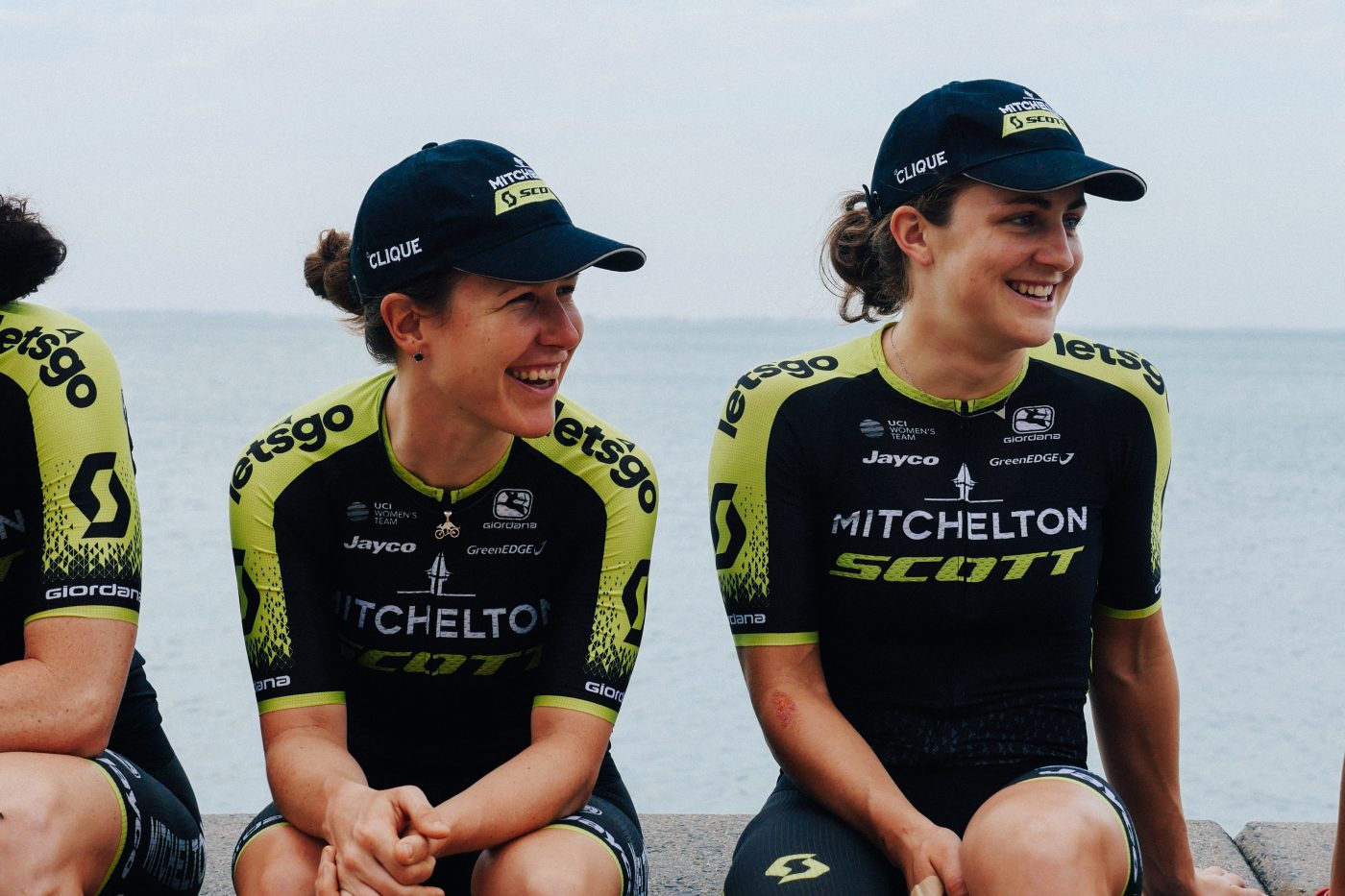 As a strong time trialist, Brown will be an alternate option for Mitchelton-Scott. With two wins under her belt in 2019 already, she is a handy option for the Australian outfit to play in the latter stages of the race.

The South African riding for CCC-Liv put together an incredible string of results in the European spring classics in 2018. That run of results included second at La Fleche Wallonne, and fourth at Liege-Bastonge- Liege. A climbing queen, we can expect her to be one of the riders shaking things up on Challambra.

She was fourth in the 2017 edition of this race and arrives in Geelong in good condition. Kennedy was second overall at the Tour Down Under behind teammate Amanda Spratt, and will add the third point to the Mitchelton-SCOTT arrowhead with Brown and Spratt. Expect her to play a key role in the finale on Saturday.

With 20 km/h winds forecasted it will be important to be alert early from the start. Exposed roads around the coast will provide an opportunity for the stronger teams to throw a cat amongst the pigeons. However, it is likely we will see a showdown on Challambra between the favourites. If this is the case, it’s hard to see anyone following Amanda Spratt. If they do, expect to see the likes of Grace Brown and Lucy Kennedy not too far off the mark which will allow Mitchelton-SCOTT  to play the numbers game heading back into Geelong. Although Spratt will be well marked by the strong international field, her current form shows that she is a good chance to win solo once again.

The Deakin University Elite Women’s Road Race is LIVE on 7TWO and will be streamed LIVE on 7plus.

This year’s race will see the best and fastest riders in women’s cycling as they race for victory in the Deakin University Elite Women’s Race. If your in Geelong, check out our Spectator Guide.

Social Media: Get involved in the action online with #CadelRoadRace and #DeakinWomensRace