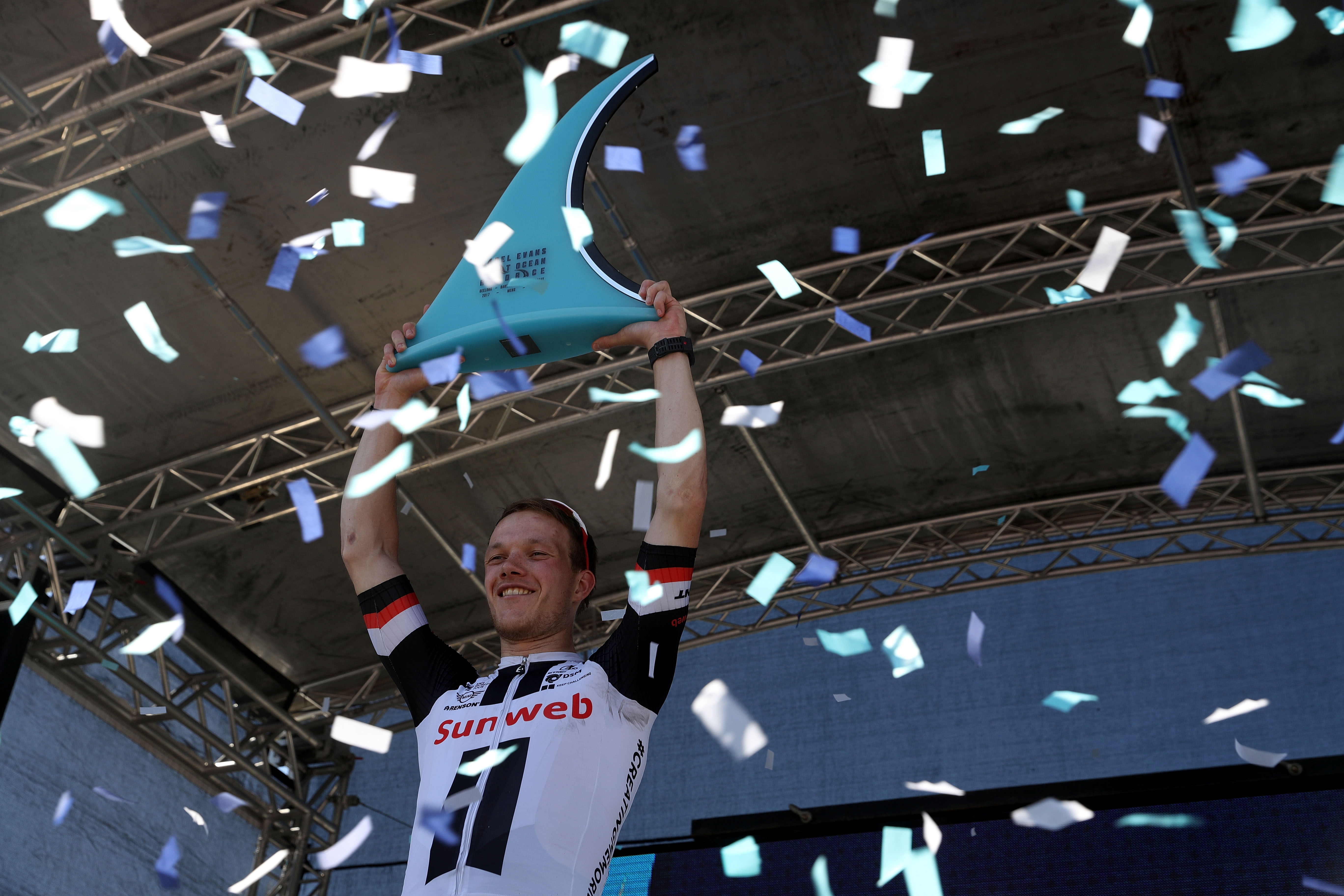 A galaxy of cycling stars will start arriving in Victoria today ahead of Australia’s premier weekend of cycling – the Cadel Evans Great Ocean Road Race. 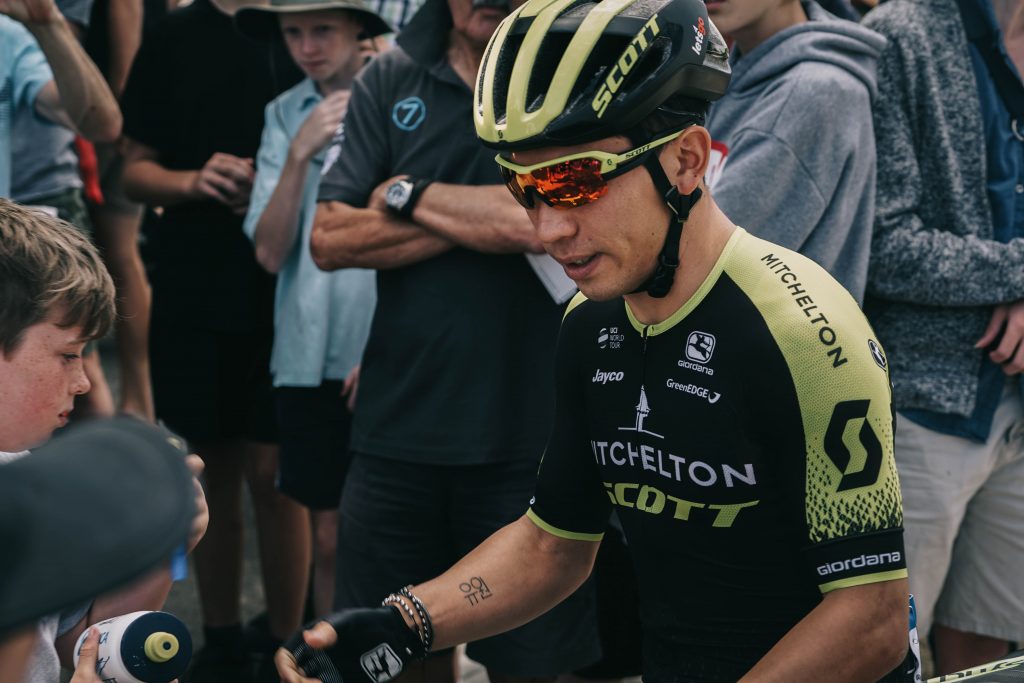 The curtain will be raised on Thursday with a twilight edition of the criterium – Towards Zero Race Melbourne at the Australian Formula 1™ Grand Prix track.

Riders are tipped to reach 70km/h during 22 laps of the 5.3km circuit for the men and 12 laps for the women, in what could be Australia’s fastest bike race.

Race ambassador and Mitchelton-SCOTT pocket rocket, Caleb Ewan, comes into the race in blistering form after taking out stage 2 of the Tour Down Under last week. However, he is likely to face a fierce battle against reigning champion Sam Bennett (BORA-hansgrohe) and Elia Viviani (Quick-Step Floors). 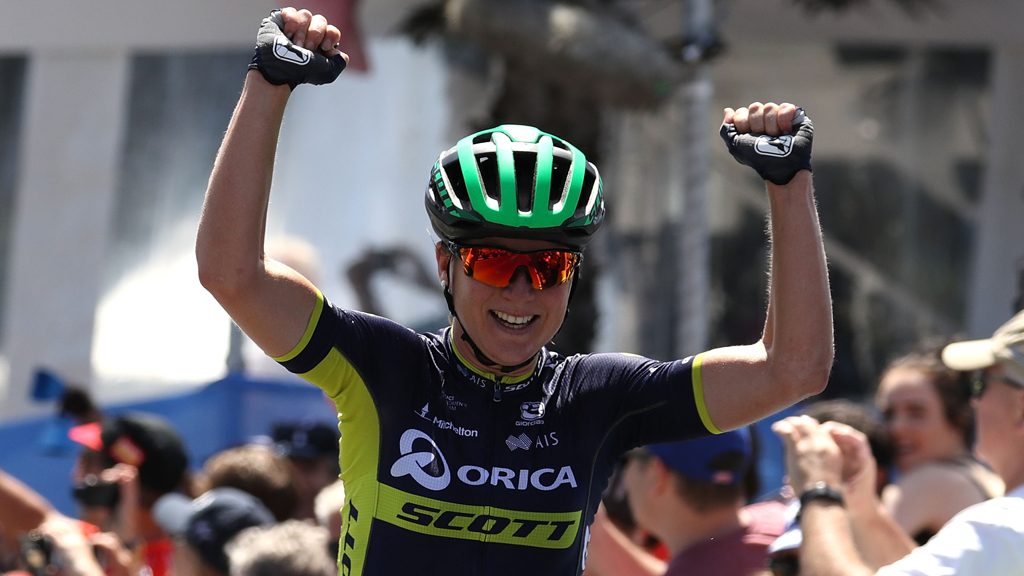 Then, in Geelong on Saturday, World Time Trial champion van Vleuten will set out to defend her Deakin University Elite Women’s Race title against the highest calibre of riders the race has seen.

The weekend will reach its exciting climax with a redesigned UCI WorldTour Elite Men’s Race on Sunday, including an additional climb up Challambra and streamlined sprint to the finish line.

All eyes will be on one of Australia’s most decorated cyclists, Gerrans and his new WorldTour team including Richie Porte and Danilo Wyss.

With valuable UCI points on the line, and a strong start to the season sought after, Porte said: “Winning bike races is the best way to get confidence so a good result in Australia in January gives you a lot of confidence going back to Europe.

“We have a great team, including Simon Gerrans who came so close last year and who I think will have a good shot this year.” 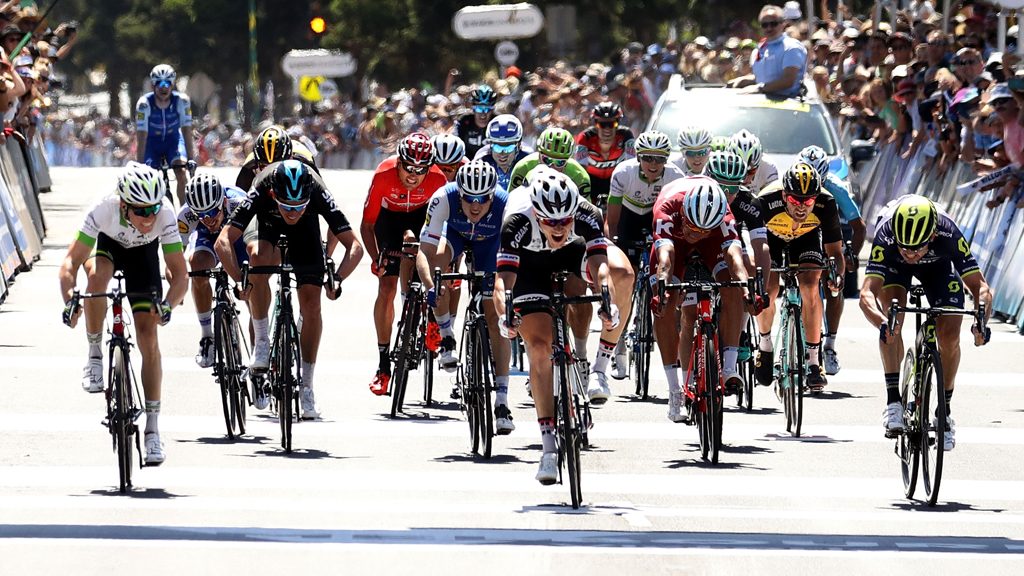 German 26-year-old Ardnt, who billed his 2017 victory at the Cadel Road Race as “the biggest win of my career”, is also hopeful of another win.

While the crowds are sure to cheer on the Columbian champion Chaves, who will start his 2018 season in Geelong.

Chaves said: “This race is awesome…I did it for first time last year. It is hard, the public is awesome, Geelong is a great town and all the atmosphere around this race is pretty cool.

“It’s always a special feeling to start a new season, no matter where it is. But, for me, it is extra special to start in Australia.”

The 164km course for the Elite Men and 113km for the Elite Women starts at the Geelong Waterfront, heads southeast through Cadel’s hometown of Barwon Heads, along the coast to Torquay and Bells Beach before winding through Mount Moriac and back into Geelong.

Race director Scott Sunderland, who designed the course with Cadel Evans, said: “This is one of the tougher classics, which gives great opportunity to climbers as well as sprinters.”

The action is set to be even more intense this year, with the introduction of the Challambra Climb to the Elite Women’s race, while the Elite Men will tackle it a fourth time compared to the three times in previous years. 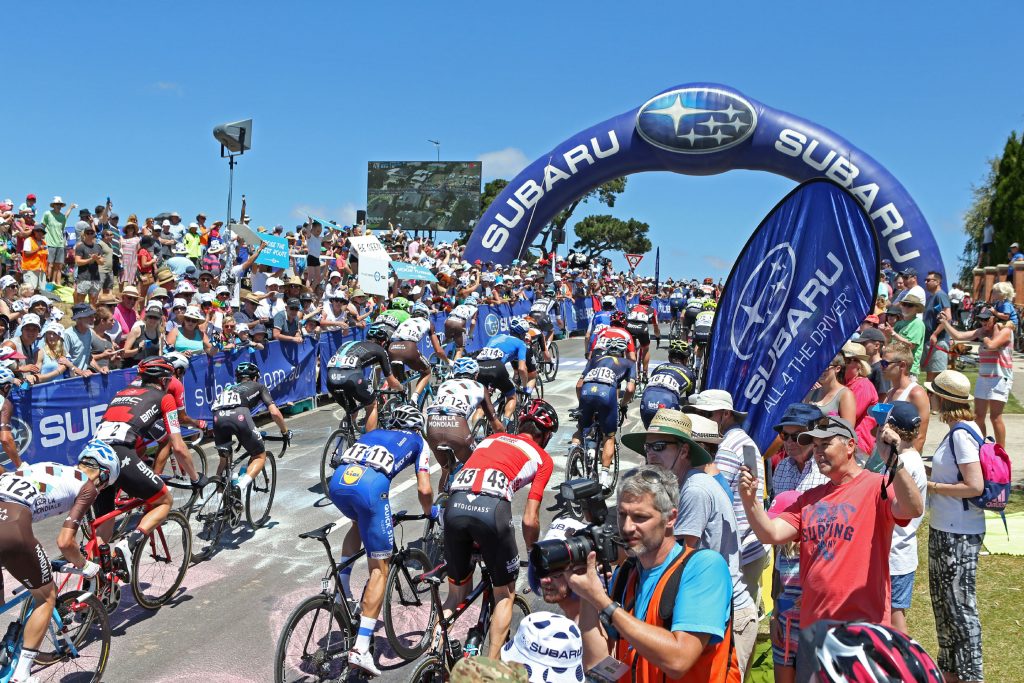 In-form Spratt, who won the Santos Women’s Tour Down Under in Adelaide this month and the 2017 Deakin University Elite Women’s title, said she is ready for it.

“I know the Challambra climb well as I raced the Geelong 2010 World Championships. It’s such a tough climb and I think it is a great addition to the women’s race,” she said.

“I am feeling good coming into the race after the Tour Down Under…but, there are no lucky winners.”

With the Deakin University Elite Women’s Race being elevated to UCI 1.1 classification this year, the standard of the women’s field has doubled from 2017, Sunderland said.

“The calibre of the riders and professionalism of the women’s team is really exciting. Our women’s race stands alone on Saturday so the riders are the total focus of that day. The crowds get behind them, the riders love it and they get everything they deserve.”

Spratt added: “As an Australian professional team we take the Australian summer very seriously and it’s great that we have world class events like the Cadel Road Race that are giving us such great and professional opportunities.”

Completing the ultimate weekend of cycling will be two community rides – the inaugural Towards Zero Race Melbourne Ride4All on Thursday, and the 2018 Swisse People’s Ride on Saturday.

*Rider lists are subject to change.

Channel Seven will again broadcast the Cadel Evans Great Ocean Road Race with coverage also available on the 7plus app. A live steam of Towards Zero Race Melbourne can be viewed on the event website and Cadel Road Race Facebook page. Please see the full list of the global broadcast details for more information.