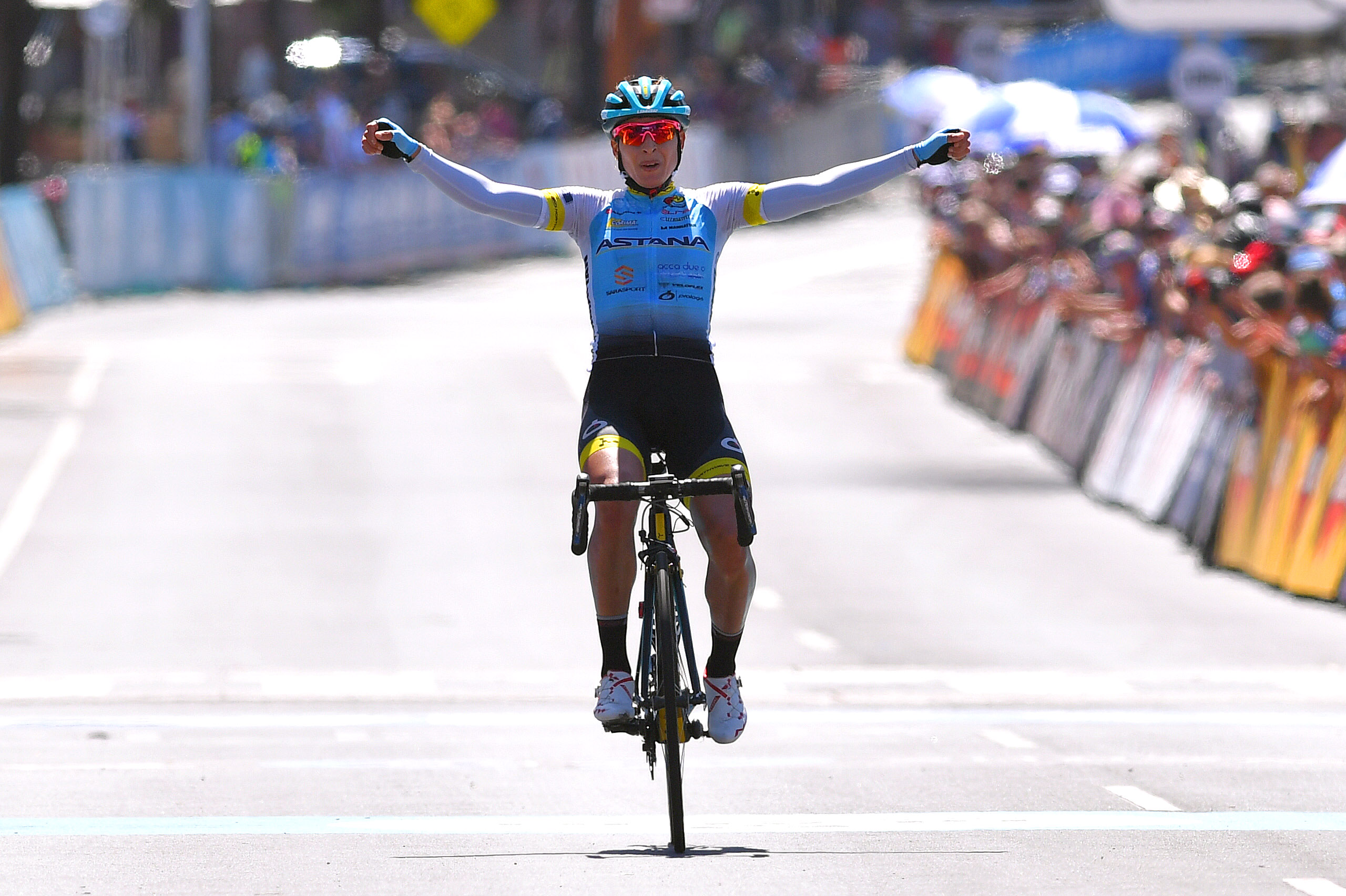 The 26-year-old became the fifth rider to win the Elite Women’s Race since its inception.

“I had to risk everything when Kennedy was up the road,” she said.

“It was better to attack than have both of Mitchelton-SCOTT’s working against me. I decided to risk all or nothing and it worked out. I’m very happy with the victory.” Despite dominating for most of the afternoon, Mitchelton-SCOTT duo Lucy Kennedy and fan-favourite Amanda Spratt crossed the line 19 seconds after Sierra to round out the top three.

Defending champion Chloe Hosking (Alé Cipollini) stole victory in the Sprint Classification; however a slipped chain devastatingly saw her drop to the back of the pack.

Australian cyclists were well represented on the podium, as TIBCO Silicon Valley’s Brodie Chapman was also crowned Subaru Queen of the Mountain.

Lucy Kennedy and Amanda Spratt filled out the podium 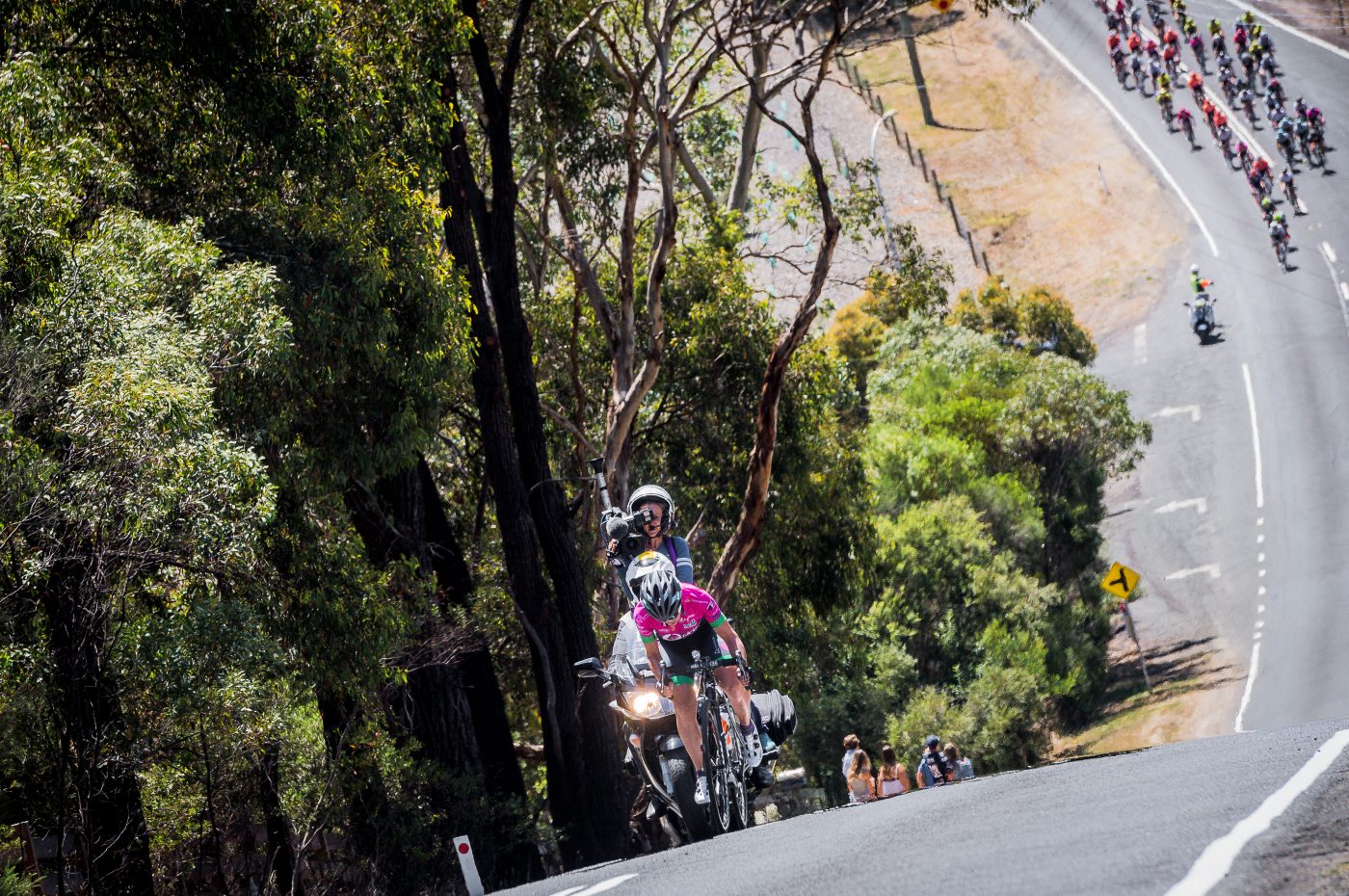 Our lucky winners of a brand new bike and helmet. For your chance to win, head to https://t.co/tq0vArCpi0 #DeakinWomensRace @CadelOfficial pic.twitter.com/T4FthZQ4NX

🇦🇺 #DeakinWomensRace "Excuse me, may I please have a glove?" Chapeau to @JessicaAllen93 @MitcheltonSCOTT for making a young fan's day. pic.twitter.com/twpk7owdRY