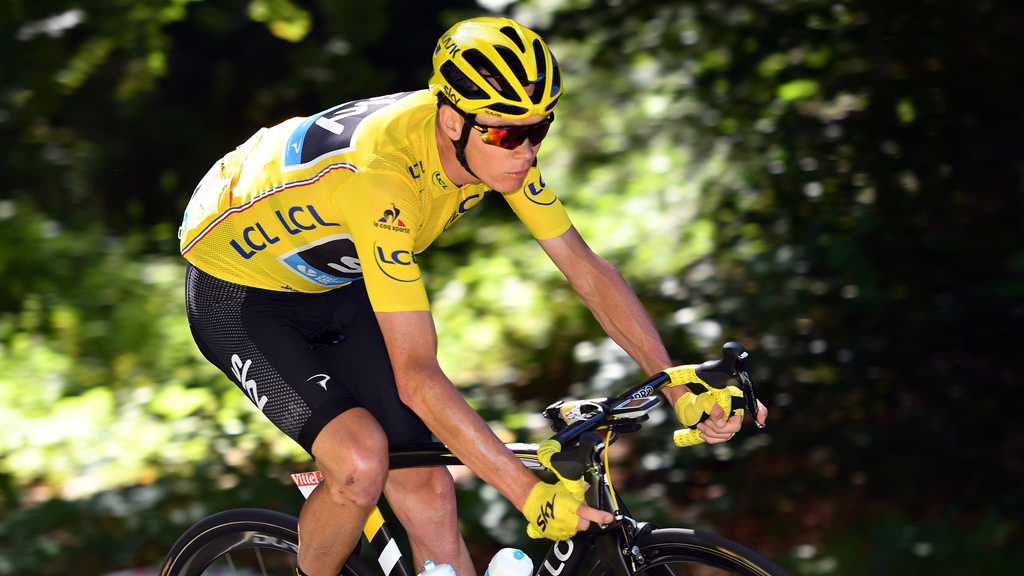 Froome, a three-time winner of the world’s biggest race, will launch his 2017 campaign and fourth yellow jersey assault in Geelong on Sunday, 29 January.

The 31-year-old will lead defending champions Team Sky, who won in 2016 with Peter Kennaugh.

“I love riding in Australia. The weather is great and the crowds always come out in force to support the riders. That makes it all the more enjoyable.

“It’s always tough racing and a really strong, competitive field – so it’s an ideal way for me to kick off my year. I took a similar approach last year and felt it was a great way to set up my season.

“We’ll be out with a strong squad and looking to get 2017 off to a wining start.”

“Our cycling events aren’t just great spectacles, they’re big boosts to the economy, too – and that puts people first. The big races give regional and rural communities their chance to shine.”