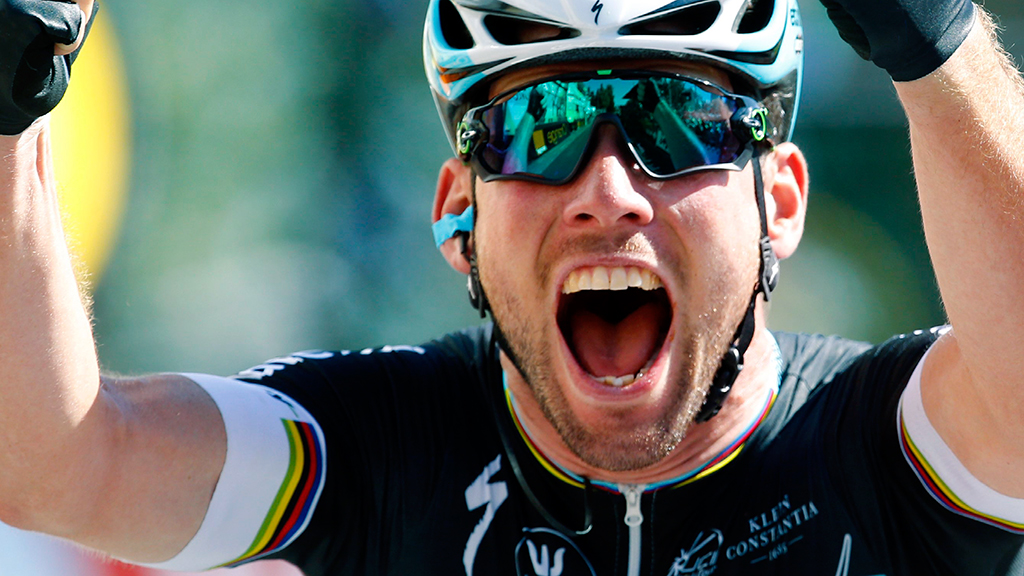 The Olympian, former world champion and world class sprinter will line up for the first time with his new squad Team Dimension Data, who have recently been awarded a UCI WorldTour Licence.

The 30-year-old’s return to the Geelong and Bellarine Peninsula, after appearing at the 2010 UCI Road Cycling World Championships, will be his only appearance in Australia this summer.

“I am looking forward to starting the 2016 season in Victoria and racing for the first time with Team Dimension Data at the Cadel Evans Great Ocean Road Race,” Cavendish said.

Making the announcement today, The Minister for Tourism and Major Events, John Eren MP said the procurement of Cavendish was a major coup for the event.

“Mark Cavendish is without peer. He’s one of world cycling’s all-time greats, and he’ll be a major drawcard at the Cadel Evans Great Ocean Road Race,” said Minister Eren.

“We wanted cycling’s biggest names in Victoria and that’s exactly what we’ve got. The top names belong in the state that does the big events best.

“We want the big sporting events in Victoria, because they mean jobs for locals and a stronger economy.”

“Mark Cavendish, the best sprinter and most victorious professional rider of our era. I am delighted that he chose to start this important Olympic year here,” Evans said.

“It will be interesting to see ‘Cav’ and his new team Dimension Data in action here in Geelong, and follow their progress through to what will most likely be a sprinters World Championships in 2016.”

Cavendish will line up with two stars of Australian racing, Rohan Dennis riding for BMC Racing, and Simon Gerrans riding for ORICA-GreenEDGE.