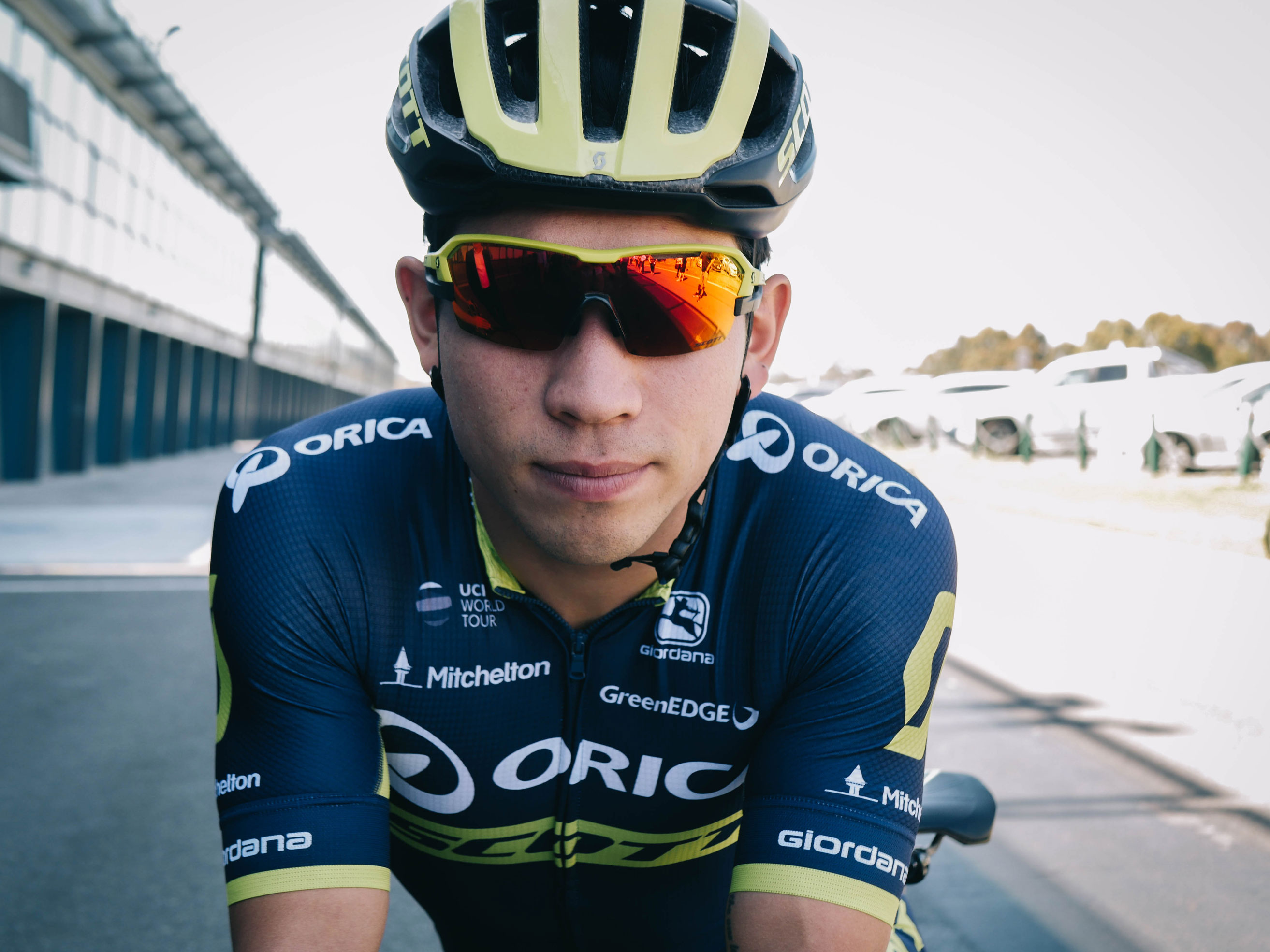 Caleb Ewan prepares for a sprint showdown at the 2018 Towards Zero Race Melbourne.

He’s no stranger to speed – or F1 race tracks for that matter.

Caleb Ewan, ORICA-SCOTT sprinting dynamo and Towards Zero Race Melbourne ambassador, has sat alongside F1 heavyweights Daniel Ricciardo and Jenson Button as they tear around the track.

He’s even compared notes with them on Melbourne’s world-famous Australian Formula 1™ Grand Prix circuit ahead of the 2018 TZRM criterium race on Thursday 25 January, 2017.

This will be Ewan’s second hit out at the 22 lap – 116.6 kilometre – crit, and his motivation to win is higher than ever.

“I like to start every year in winning form. It gives not only you, but the team in general, great confidence and momentum as we depart Australia and head back to Europe. Plus, we always like to do well in front of our home fans!” he said.

The 23-year-old powerhouse from Sydney, who raced his first full year with ORICA-SCOTT in 2015, claimed 11 professional victories in his first season. 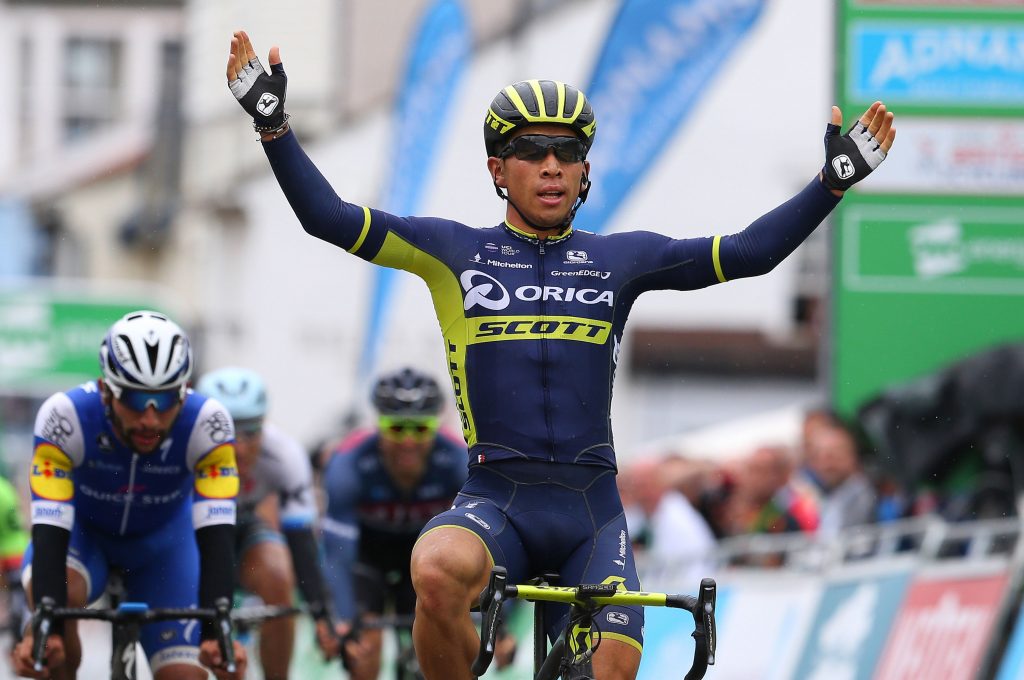 In 2017, his success included four stage wins of the Santos Tour Down Under, three stage wins in the OVO Tour of Britain and a stage win in the Giro d’Italia.

Despite his proven track record, Ewan said winning TZRM – now a twilight event – will be challenging.

“It’s a super aggressive race because it’s flat, so the attacks come fast and furious and as such are harder to control. I’m really looking forward to it.”

Ewan’s aerodynamic sprinting position on the bike has been well publicised, and he conceded hitting speeds close to 70km/h from that position was once “pretty scary”.

“Although, it’s not so bad anymore given I’ve done a lot of work and preparation into my position as all sprinters do,” he said.

“I need to be aerodynamic as I probably don’t have the brute power of [Marcel] Kittel or a [André] Greipel, so I’ve got to look at other ways to get faster. It’s a process that never stops.”

Points will be awarded to the three fastest riders at TZRM during intermediate sprints on laps five, 10 and 15, with an overall sprint classification winner. This means, the race will require power, strategy and skill. 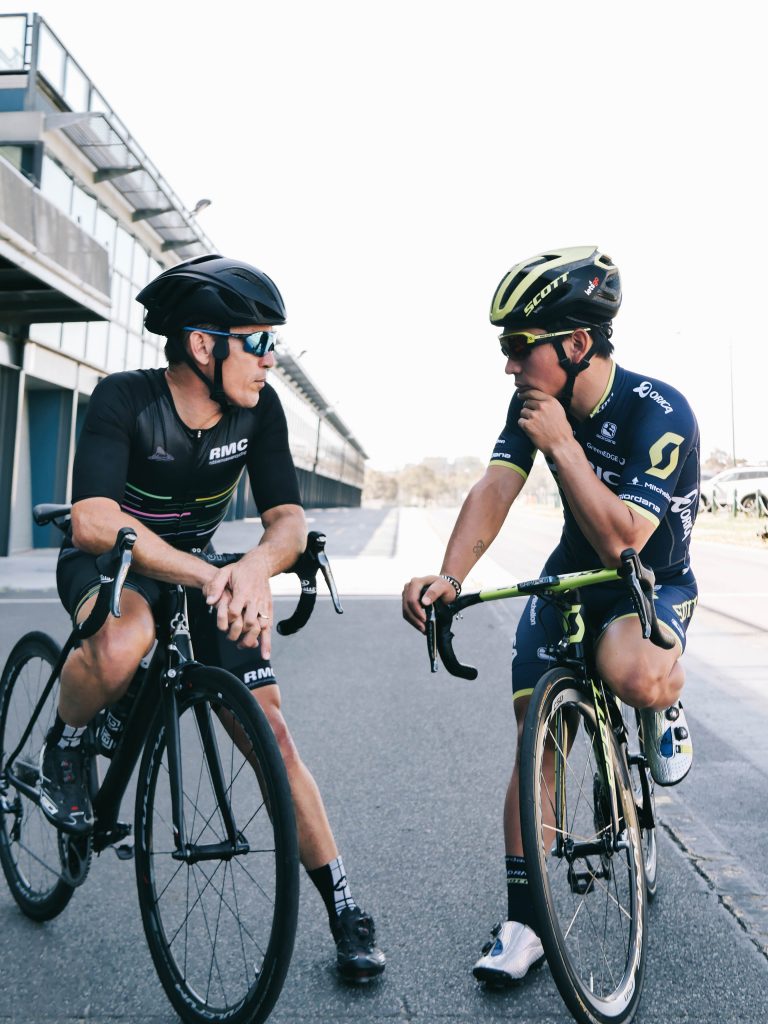 Ewan described, the washing machine of the peloton as teams fight for position for the sprints as hectic.

“It all depends on various factors including the course, the conditions and the number of teams that are seriously up for the finish. It’s not a place for the faint hearted you could say.”

Having a Melbourne event to kick off the ultimate weekend of cycling at the Cadel Evans Great Ocean Road Race is exciting for the riders and fans alike, concluded Ewan.

“With the race moving to a twilight timeslot, it will be particularly exciting for the fans and I’m hoping there will be a huge crowd to cheer all the riders on.

“There’s not many races on the calendar at that time of year, and with the Australian Open on at the same time, there’s going to be a fantastic atmosphere in Melbourne. Plus, everyone loves the coffee there!”

To find out more about Caleb and the Towards Zero Race Melbourne elite men’s and women’s races check out the 2018 event details. Entry is free!