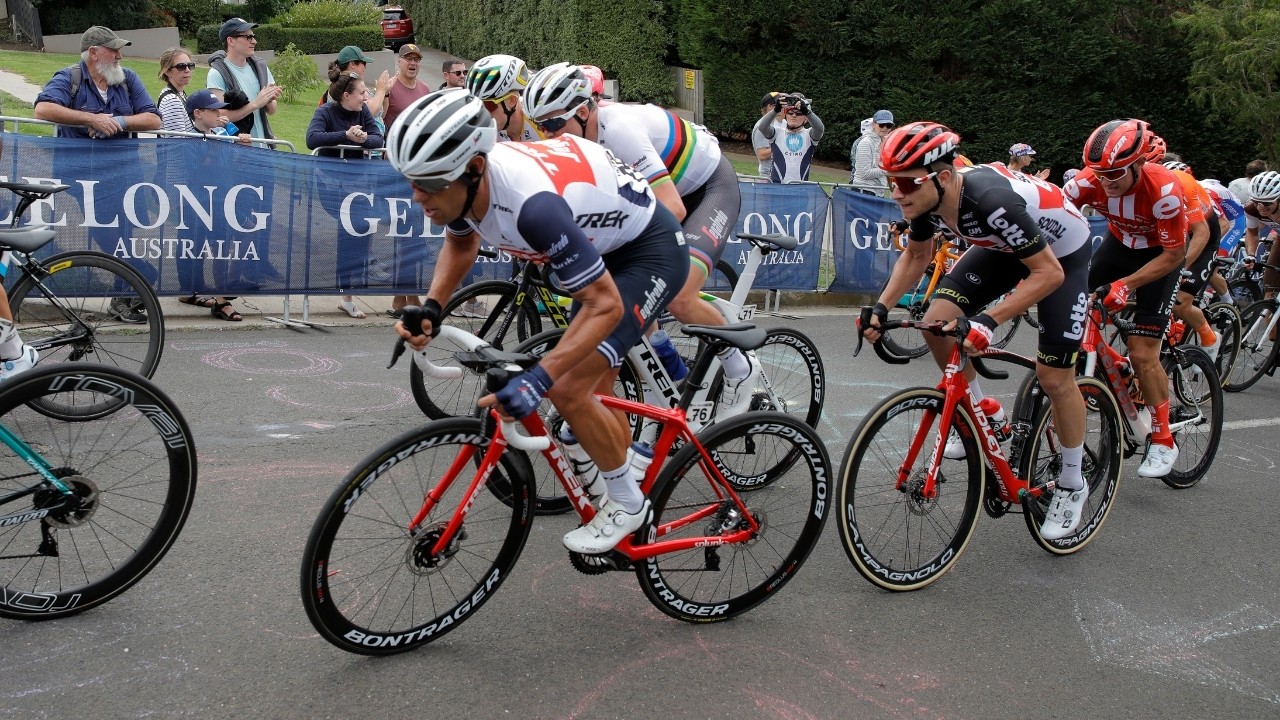 A call from Cadel before the stage 20 time trial on the Planche des Belles Filles offered Richie words of encouragement.

Tasmanian champ Richie Porte has become the only Australian cyclist to join Cadel Evans in achieving a podium finish at the world’s greatest stage race.

“Richie went into the Tour without big expectations and that seemed to suit him perfectly. He was consistent every day, very good in the hard mountain days and, as we saw, he rode one of his best ever TT’s to finish it off.”

The 35-year-old went into the 36.2km time trial fourth on the general classification, and recorded the third fastest time of the stage to move into the podium position.

“Coming from behind to move up on GC in the final time trial is a position I have been in many times,” recalled Cadel, who won the 2011 Tour de France at 34 after also dominating the TT stage before the Paris finish.

“Seeing the encouraging intermediate splits did bring back some good memories for me. In a time trial, positive time splits are the ultimate encouragement.

“I spoke with Richie briefly before the TT, just to tell him he was going great and should concentrate on the stage win. It’s better to focus on one thing 100 per cent.”

Porte said: “For me, it’s an absolute dream. I grew up watching the Tour on the other side of the world, seeing guys like Robbie McEwen, Cadel Evans and Brad McGee. To finally crack the podium here is an absolutely incredible feeling.”

After missing the birth of his second child Eloise during the race, Cadel said Richie was focused on getting to Paris safely and getting home to his family with the trophy.

It is Porte’s last Tour de France as a GC leader. He announced he will move from Trek-Segafredo at the end of the season, but his new team has not yet been officially announced.

Follow us on social media @cadelroadrace for more insights about riding strong, what the pros are up to and news from the Cadel Road Race community.