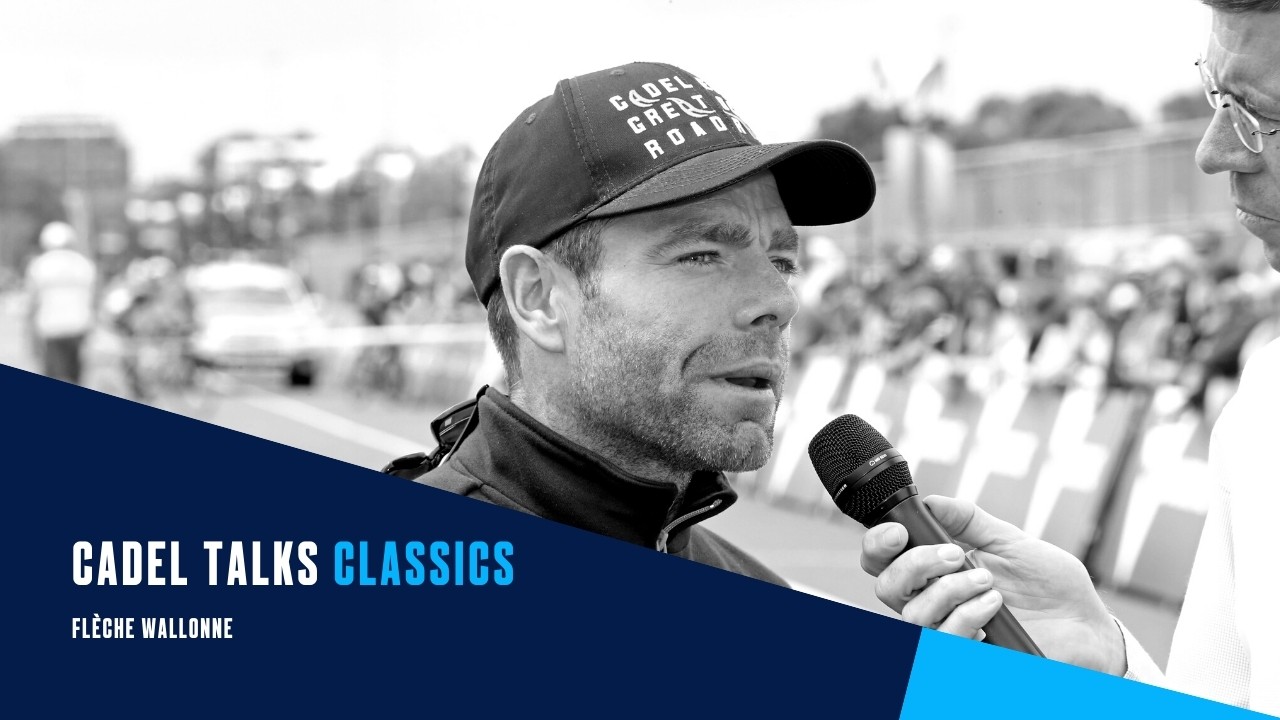 The European spring classics are here so, we caught up with Cadel to find out which races he is most looking forward to watching – and why.

Inspired by Europe’s prestigious one-day classics, the UCI WorldTour Cadel Evans Great Ocean Road Race is the first of its kind in Australia. On the other side of the globe – in Belgium, France and Italy – the classics have been a permanent part of the pro-cycling fixture for more than 100 years.

Each race – like ours – demands strategy, skill and adaption to the conditions, says Cadel. With cobbles, steep climbs, gravel sections and unpredictable weather guaranteeing entertaining viewing (checkout the SBS cycling schedule). Here are the top one-day races in Cadel’s must-watch category this season.

The first of the five Monuments – the oldest, longest and most prestigious one-day races in professional cycling – is just around the corner.
​Cadel says: “On the Italian riviera, this is a beautiful race to watch. The final Cipressa at 271km and the Poggio at 287km – whilst not particularly difficult individually – at that point in the race, they blow the group to pieces!”

First held in 1913 the Tour of Flanders, also known as Ronde van Vlaanderen, is the second Monument of the season.
​“Tour of Flanders is difficult for its short and sometimes very steep climbs, but also for its very narrow roads,” says Cadel.​“To position well for the various muurs (wall) over 267km requires a lot of experience and energy. Intimate route knowledge is critical.”

Known as the Queen of the Classics, Cadel explains why Paris Roubaix is the most famous event in cycling after the Tour de France.
“Paris Roubaix is difficult for the cobbles, its distance and – like always – it’s not quite as flat as it looks on TV. ​Roubaix requires specific equipment and techniques for the cobbles because cobbles, whilst in French are called ‘pavé’, they are not like the pave we know in Australia!”

Cadel enjoyed his greatest one-day racing success at La Flèche Wallonne – winning in 2010 (above). Looking back, he says: “Flèche Wallonne was the classic that suited me best, although I would have also liked a Liège-Bastogne-Liège win on my resume.

​“As a rider, while I was competitive at the Ardenne (hillier) classics, they were never races I had a chance to prepare for specifically without compromising my stage race goals and therefore, I often found myself running out of legs at the 200km mark!”

As told to Harriet Edmund

As you enjoy the one-day racing in Europe, make sure you follow us @cadelroadrace and sign up for the Cadel Road Race Newsletter for all the updates about our 2022 program.