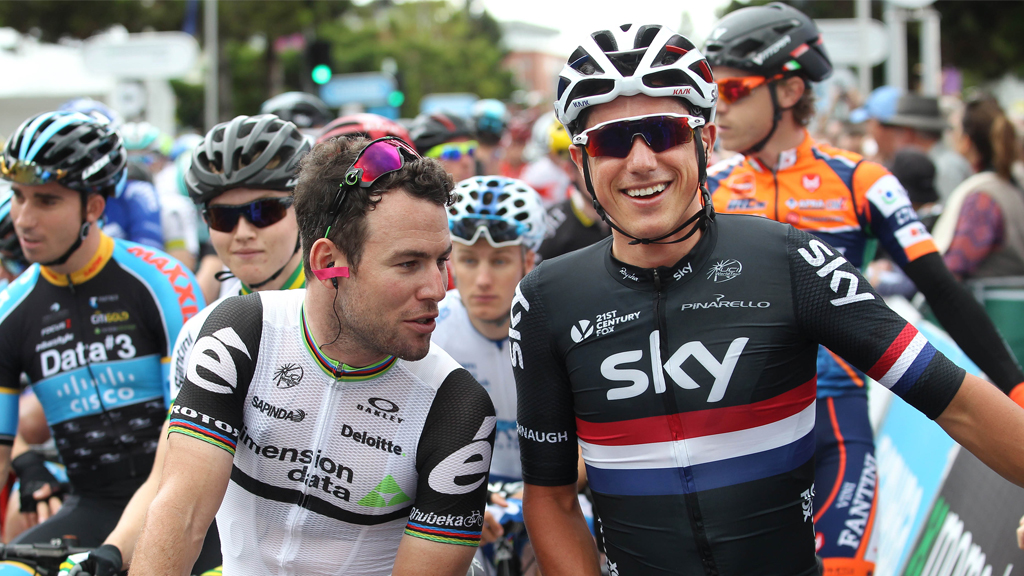 Following last night’s Union Cycliste Internationale (UCI) announcement, we are pleased to confirm the Cadel Evans Great Ocean Road Race has been successful in securing a place on the coveted UCI WorldTour racing calendar from 2017 – 2019.

In just its third year, the 174km men’s one-day classic has reached the pinnacle of road cycling. It will now sit alongside the likes of the Tour de France and Europe’s prestigious Spring Classics on the UCI WorldTour line-up after being awarded a three-year licence by world cycling’s governing body.

Australia’s only Tour de France winner, Cadel Evans, said gaining a spot on the UCI WorldTour calendar was his dream for the race.

“I am absolutely delighted that our vision has been realised and Australia now has its own modern one-day classic,” Evans said.

“For world cycling this means the classic season will now start in Geelong on January 29, 2017. And, our race will become a critical part of the season with teams and individuals vying for early season points in order to set up their entire year.

“To have such an important race showcase a beautiful region that feels like my ‘cycling backyard’ is something I am very proud of.”

Minister for Tourism and Major Events, John Eren also announced the Victorian Government has extended its support for the event for the next three years, saying this is a truly significant achievement for Australian cycling and the major events landscape in Victoria.

“As more WorldTour teams descend on this spectacular part of our state and country in January 2017, the eyes of world cycling will see just how much this region has to offer.”

The 2016 event was beamed into 140 countries and has annually attracted more than 100,000 spectators. With the elevation to WorldTour status these numbers are now expected to rise.

“The Cadel Evans Great Ocean Road Race attracts visitors from all over Victoria, Australia and the world, providing big opportunities for local businesses. That’s why we’re excited to lock this event away for the next three years,” Mr Eren said.