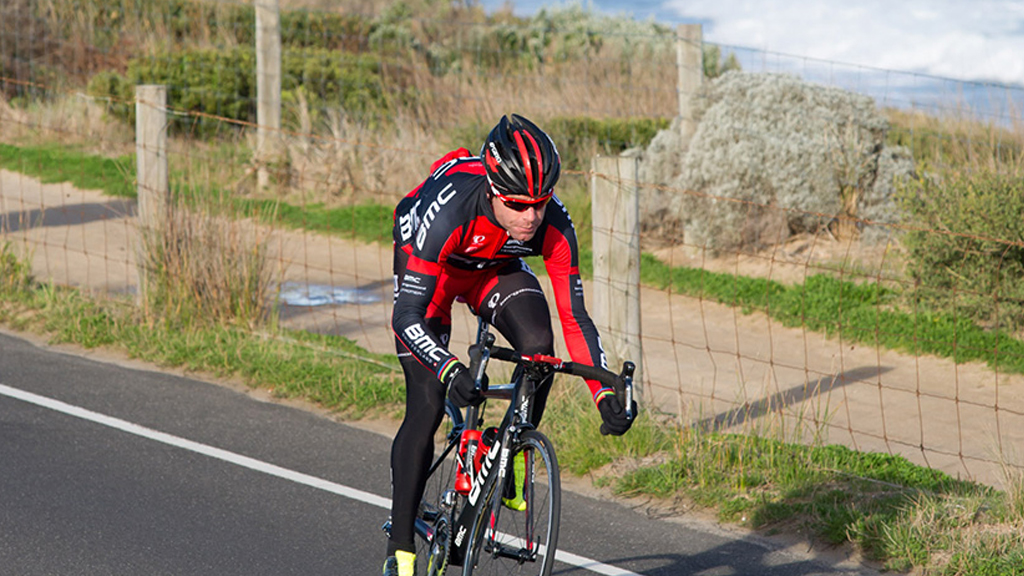 Cadel, one year on

After a lifetime of bikes, travel and carbs we sat down with the man himself to discuss all things post-retirement.

Released this week in a three-part series, catch up with Australia’s only Tour de France champion – one year on…

Part three: Knowledge and the future

That being a pro athlete is really hard and really intense.

You step away from the sport and see things with a much broader perspective, but of course you also forget some of the important details and so it’s hard to say would I make decision differently on something I did ten years ago, probably not. I think if I’ve noticed one thing, it’s been great to see and experience in the first person the amount of people who enjoy and love cycling.

I was speaking to a very revered sports person, I’ll say a revered AFL player, the other day and I just said don’t be scared of it!

I have a great affinity with the riders, some of my competitors, but also my teammates. This year watching Rohan Dennis’ prologue was fantastic, (Peter) Sagan’s ride at the world championships really impressed me and Nibali’s ride at Lombardia.

I think Rohan (Dennis) will continue to develop, Jack Haig will be interesting in the pro ranks and I think Caleb Ewan will continue his progress too.
I’m interested in South African rider Louis Meintjes. He has made an interesting move in teams and I’m looking forward to seeing how it plays out.
And for number 5, I hope that Greg van Avermaet’s stage win at the Tour gives him a new sense of strength and also confidence from his team and teammates

I’m interested in a few of the technological developments that are coming through with disk breaks and so on but I think the biggest interest for us as spectators of racing will be the development of on-board TV cameras.

I look at bikes now with more awe and happiness than I did as a professional.

While I’m still fit I still do all the hard ones.

Pretty much everywhere. When I’m in Australia I ride to Lorne and absolutely love it. I still stop and take photos, actually now I stop and take more photos because I don’t have to be training. And just before I came over to Australia I did this fantastic mountain bike ride on the hills above Mendrisio. I’m pretty much happy to ride anywhere there’s not much traffic, few people and great scenery.

Yes, but it doesn’t come out very often on the bike these days.

I race my son. He always sets the finish line where it suits him!

It’s still catching up on a lot of lost time. I spend more time with my son now; that would be the main thing.

Yeah, well actually that’s probably a good point. I hike a lot, I ride a lot and I run a bit now that I have retired too.

Coming next… Part three: Cycling and the future

Part One: Settling in & coping with change

Not as hard as most people think. Now I can go out on my bike knowing that I’m probably not going to have to hurt myself and can enjoy it.

I’m enjoying having healthy levels of stress as opposed to the levels they were as a bike rider but I miss the regular massages!

I still travel a lot, because after travelling as much as I have over the past 20years I’d probably go crazy if I had to stay home for more than a month. Home is wherever my suitcase is.