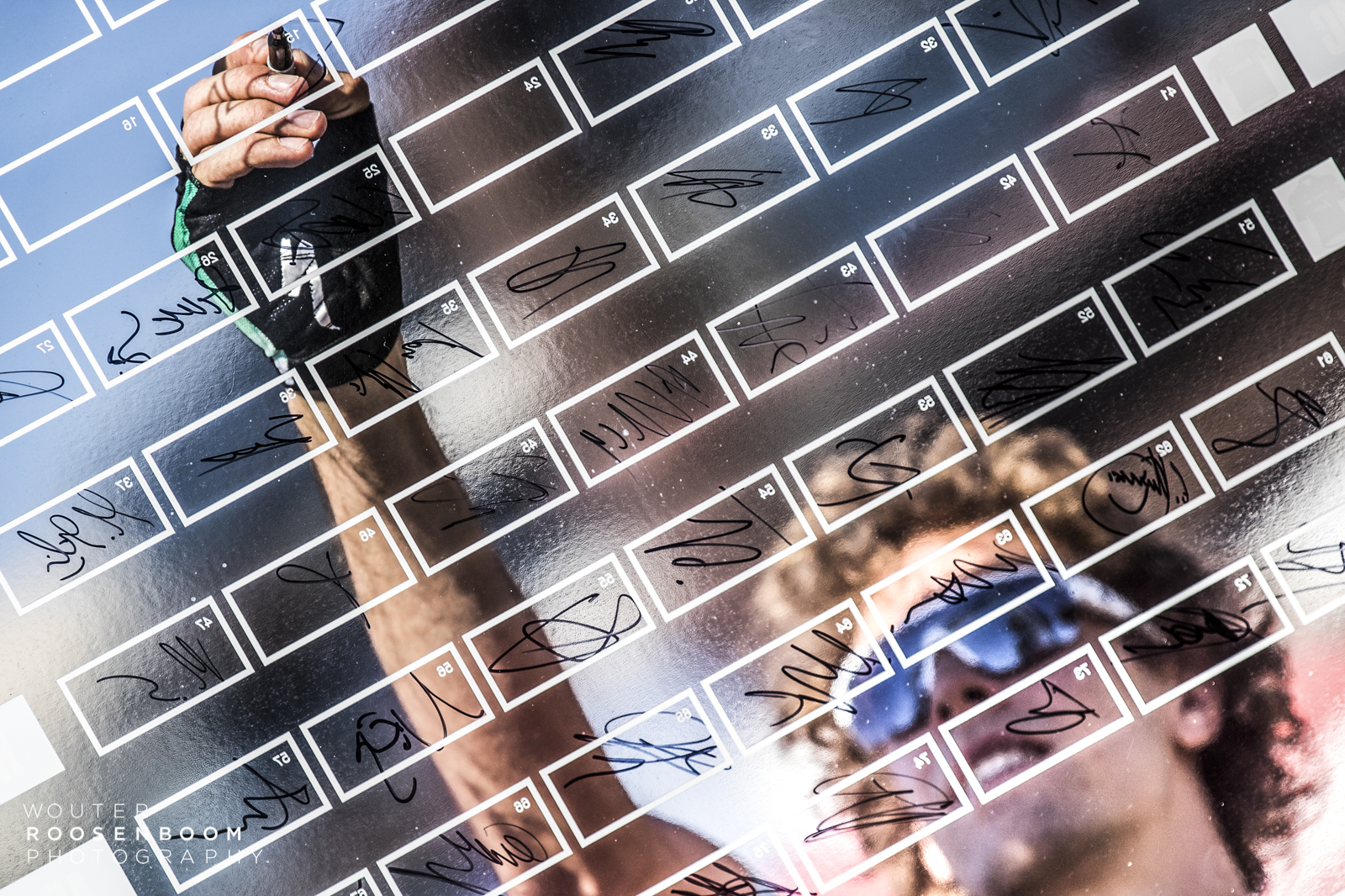 The 2019 field is the strongest in the event’s five-year history, surpassing the 12 WorldTour teams that competed in 2018.

The Australian National Team rounds out the elite field of 16 teams.

“Victoria’s massive Summer of Cycling has been strengthened by the news that Team Sky will race at the Towards Zero Race Melbourne, the Cadel Evans Great Ocean Road Race and the Jayco Herald Sun Tour,” said Minister Pakula.

“This is further evidence that the Summer of Cycling brings the best teams from across the globe to race in Victoria, showcasing Melbourne and our beautiful regions to the world.”

“We will have the best-of-the-best here in Victoria, strengthening our position as Australia’s cycling and sporting capital.”

The Cadel Evans Great Ocean Road Race is a four-day event that begins in Albert Park, before traveling to Geelong and the Surf Coast from 24 January – 27 January, 2019.

It is regarded as one of the leading one-day Classic races outside of Europe and is the opening one-day race of the UCI WorldTour calendar.

It is an initiative of Visit Victoria, endorsed by the Victorian State Government and a pillar of Australia’s major events calendar.