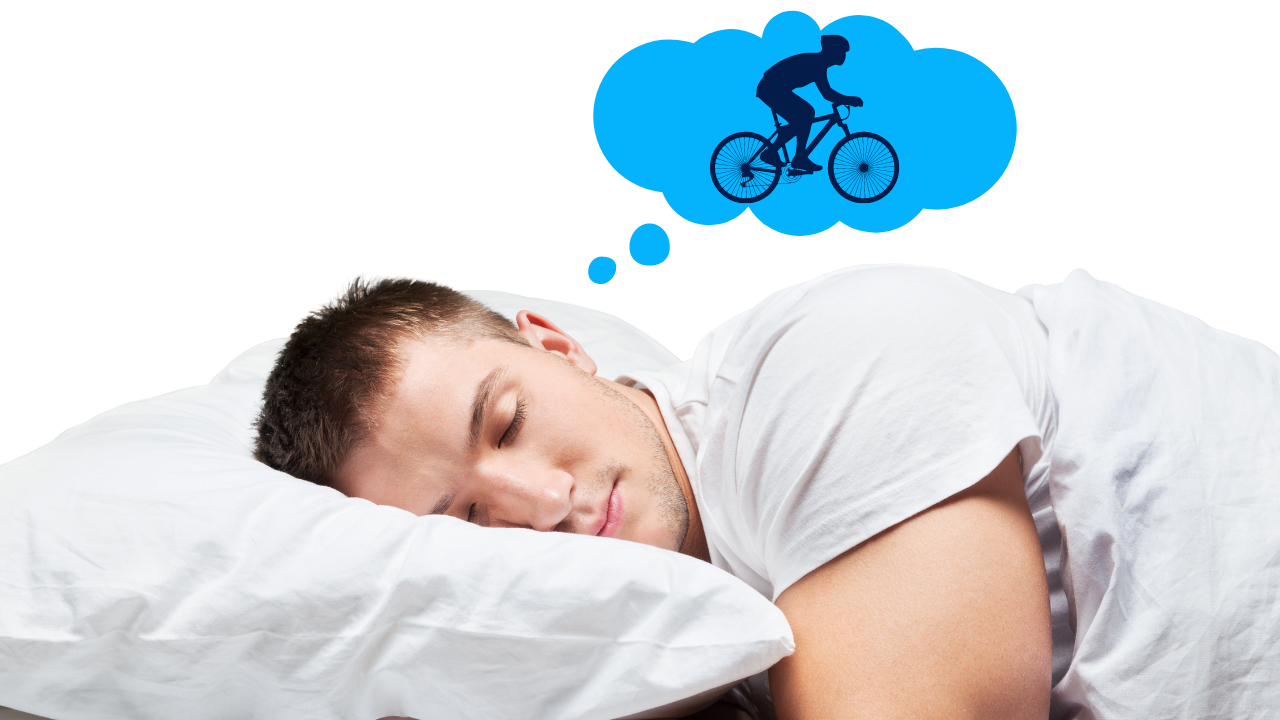 Want to improve your cycling performance? Medical research shows the influence of a good night’s sleep.

Shaving time off your personal best on the bike, takes more than simply logging long kilometres in the saddle. Sleep is where it’s at, according to Deakin University researcher Dr Spencer Roberts.

Getting enough sleep each night boosts performance on the bike by an average of two minutes over the course of cycling time trials that typically take 60 minutes to complete, a Deakin study shows.

The research could make a critical difference for professional cyclists competing in one day classics like the Cadel Evans Great Ocean Road Race and grand tours such as the Tour de France, where just seconds separated first and second place. But, it could also translate to recreational riders who want to up their cycling ante. 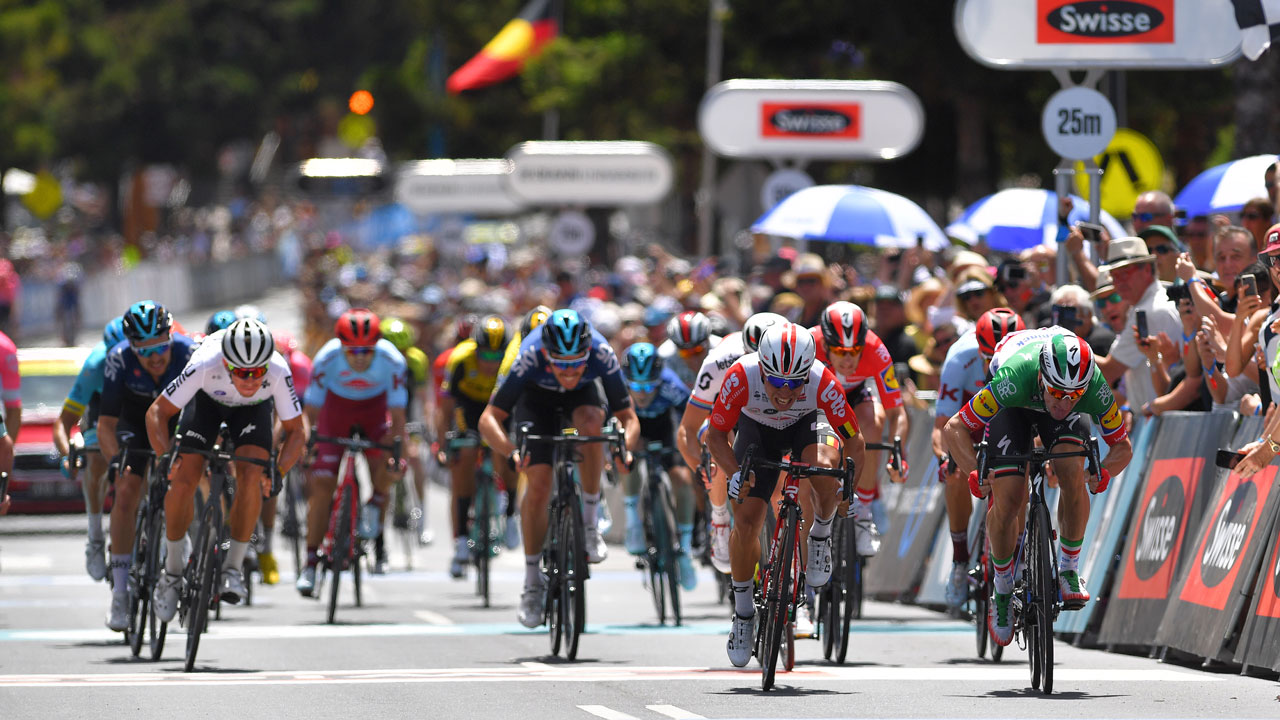 The ‘Extended Sleep Maintains Endurance Performance Better than Normal or Restricted Sleep’ study, published in Medicine & Science in Sports & Exercise, is the first ever study to test the influence of sleep extension on the performance of endurance athletes.

The researchers put nine competitive endurance cyclists and triathletes through a series of endurance tests while manipulating their nightly amount of sleep. First, they pedalled 60-minute time trials over four consecutive days while getting their normal amount of sleep each night – approximately seven hours a night.

The cyclists then completed the same time trials over another four-day period, but this time spent more time in bed, sleeping approximately 8.5 hours each night. Finally, the researchers repeated the testing a third time while reducing their time in bed, leaving them with just under five hours of sleep each night.

The cyclists were considerably slower after just two nights of sleep restriction, completing their time trial in an average of 60.4 minutes, compared to 58.8 minutes, when they had had five hours of sleep – a three per cent decline in performance.

The athletes’ performance significantly improved following three nights of extra sleep, finishing their time trial an average of almost two minutes faster (58.7 minutes versus 56.8 minutes) when they had 8.5 hours sleep – a three per cent improvement in performance.

The cyclists reported the time trial felt just as hard, regardless of their sleep status. However, Dr Roberts said their mood and “psycho-motor vigilance”, or sustained attention and reaction time, both improved with more sleep and were hindered by sleep restriction.

Dr Roberts adds competitions like the Tour de France highlighted the need for elite competitors to know the science behind gaining an edge.

So, if you’re looking to improve on your favourite Strava segment or clock a better time at your next participation ride, be sure to prioritise your sleep habits first!

MORE: Sleep and meditation for riders

Follow us on social media @cadelroadrace for more insights about staying fit and strong during the pandemic, what the pros are up to and news from the Cadel Road Race organisers.